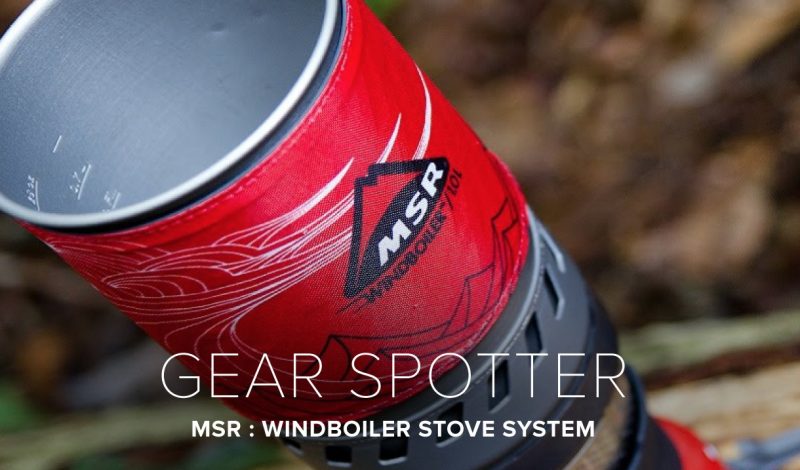 There’s a reason why the MSR Whisperlite has seemingly been on the market since Everest started forming. Mountain Safety Research devotes a lot of resources to perpetuating its reputation for ingenuity. 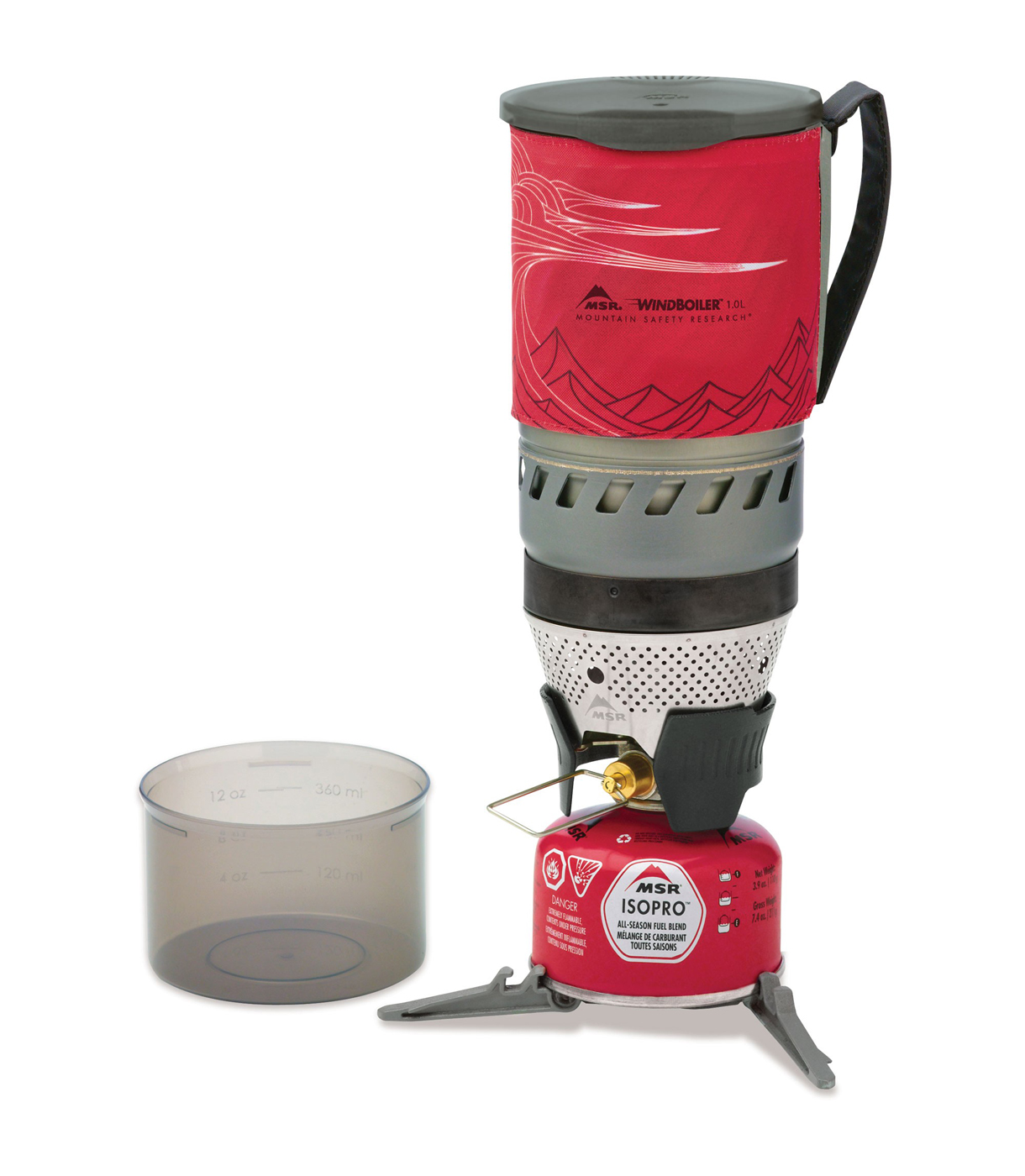 For instance, the MSR Reactor—the company’s entry into the system stove category several years ago—remains the most technically advanced stove on the market, and the fastest route to hot water when alpine conditions go south. It makes sense, therefore, that MSR wrap its made-for-the-mountains engineering in a warmer, more tailgate-friendly design. The result is the MSR WindBoiler.

The 1.0-liter WindBoiler resists wind influences yet boils water quickly thanks to its primary air fueling system. And because the radiant burner is fully enclosed, the captured exhaust augments the pace at which the pot is heated. A regulator system further enhances fuel efficiency.

Though it boasts great fuel efficiency and rapid boil times, the stove’s intrinsic amenities ensure the WindBoiler will eventually become the company’s best selling stove. The heat exchanger fins (used to increase surface area for heat transfer) have been broadened and attached in a “vortex formation,” which forces the heat to the center of the stove’s base. 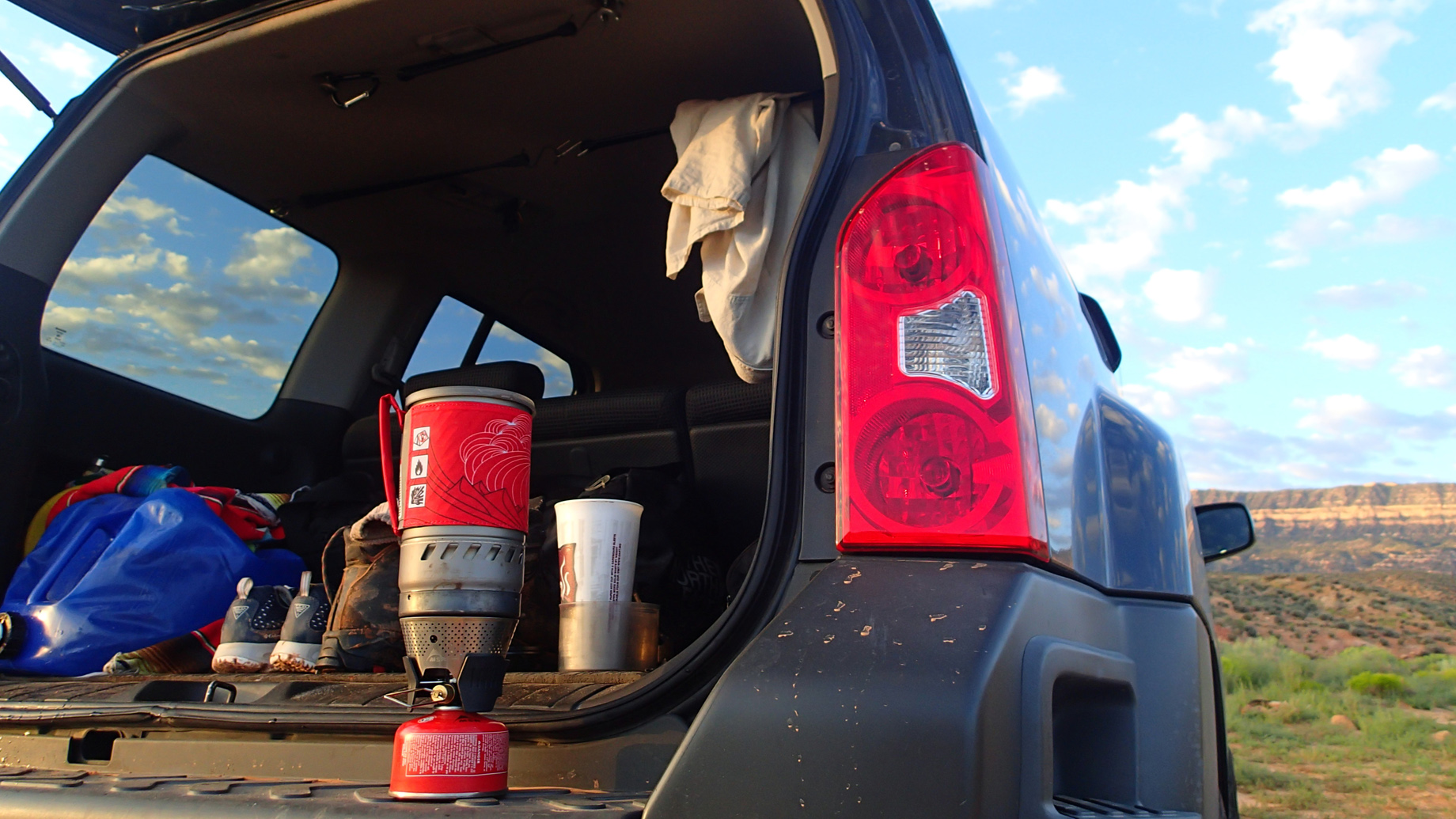 A thin band of wire has been placed across the WindBoiler’s burner to indicate the stove is ignited. When it turns orange-hot, start cooking. The pot is easy to remove from the burner because of multiple connection points placed around the entire base. The soft handle is supported by a plastic frame that is actually functional, and the lid and firm bottom cup are compatible to create a slick little bowl and cup combo.

Because it can simmer and has superb flame control, something the Reactor just isn’t made for, I’m willing to write that if faced to make a choice, the WindBoiler is the MSR sibling you should take home to mom and dad.

Formal testing on the WindBoiler is underway and we’ll share our detailed field test results here in the coming months. Stay tuned.