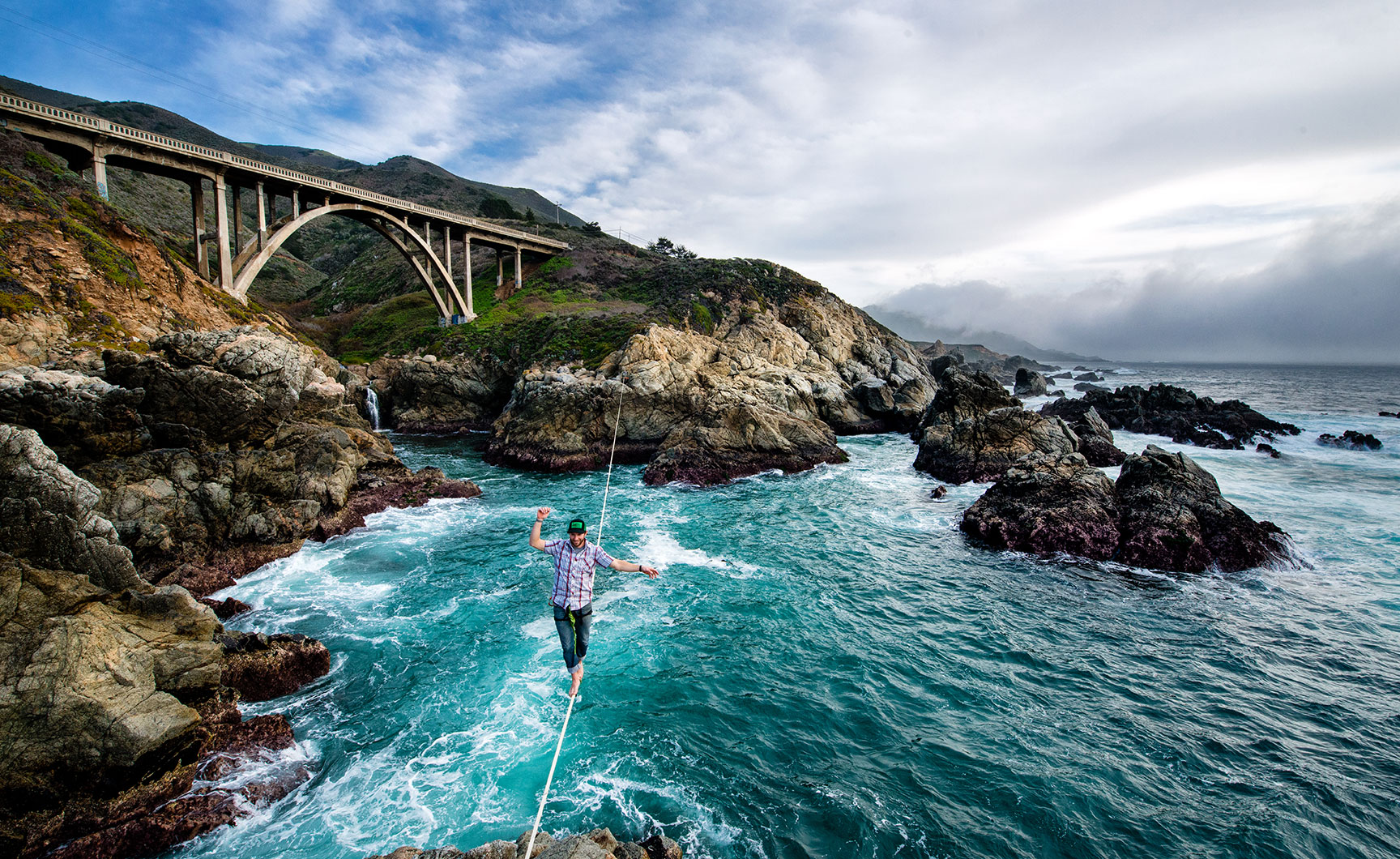 John Christian Walbrecht, an outdoor industry veteran of nearly two decades, took over as president of the beloved Mountain Hardwear brand back in March of this year.

And his first action was not to begin studying the more than 400 product offerings and the company culture, but to start the clock ticking on a 365-day total re-engineering of a brand that some say had lost its way.

“If you can make a 1 percent change every day, over 365 days you can really change something,” Walbrecht told the Gear Institute. “Every day matters.”

The countdown started in April and every day Walbrecht sends an email to the entire staff letting them know how many days are still to go (232 as of this writing), and asking them to consider, “What did we do today to move the brand forward? What exactly did I accomplish this week?”

Walbrecht is responsible for leading Mountain Hardwear’s global brand positioning and go-to-market strategies, and says that Mountain Hardwear’s history of serving the most demanding and accomplished alpinists in the world is a testament to its unique DNA and its potential to inspire and connect with consumers.

“To be a world class brand you have to have a unique selling proposition of why you exist,” he said. “Our goal is simply to be the most innovative, most technical, most bad ass brand in the outdoor industry.” 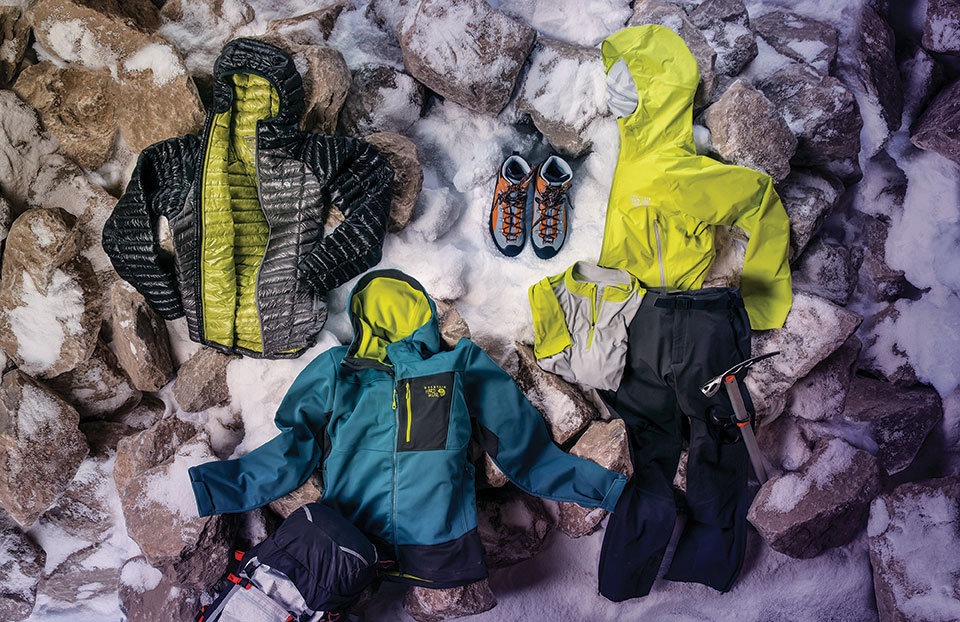 By Spring 2018, consumers can expect a much more streamlined product offering focusing on the lightweight, technically advanced apparel and equipment that MH is known for, with category-winning products like the Ghost Whisperer down jacket and the Supercharger shell; as well as its tents and backpacks upon which the brand built customer loyalty during the 90s and early 2000s after a handful of industry leaders broke away from Sierra Designs and The North Face in 1993.

Since 2012 Walbrecht had served as president of Fenix Outdoors North America in Boulder, where he directed outdoor brands Fjällraven, Brunton, Primus and Hanwag. He previously served as president of Brandbase, Inc., responsible for global brand management of Nomis, Technine, and Sound snowboarding brands; as SVP of global sales and marketing at Spyder Active Sports Inc.; and as international marketing strategist for Doc Martens in the U.S. and England.

Walbrecht holds an MBA from Brigham Young University and we are told he’s an avid cyclist, runner, skier and angler. So John if you’re listening, we’re ready to get out and test some gear with you any time. 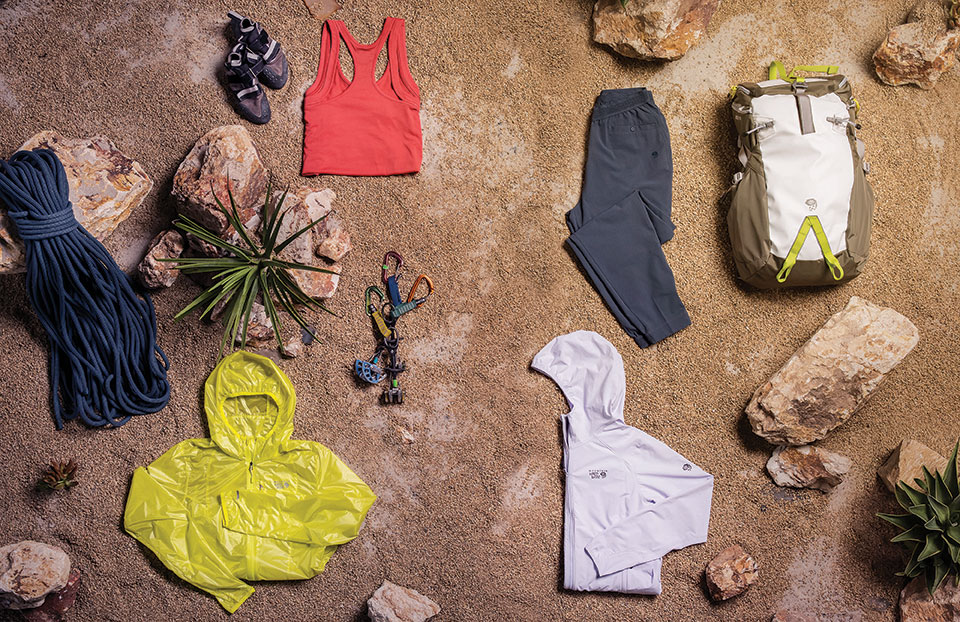