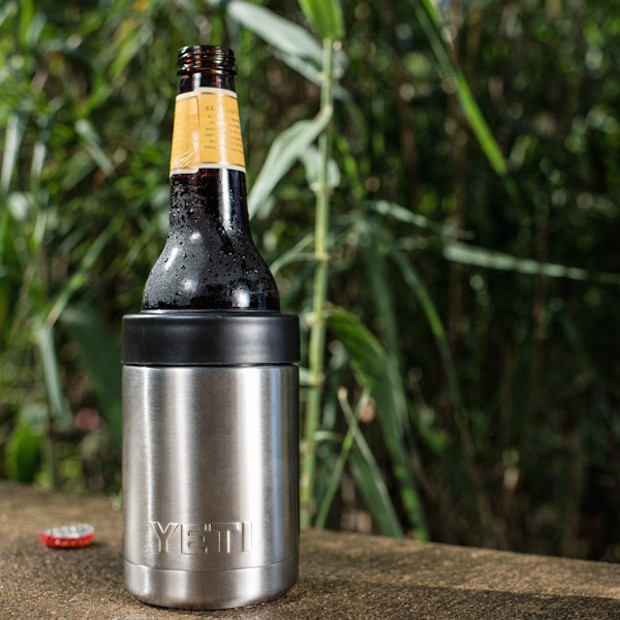 Yeti Rambler Colster
Do you want to know what sheer brilliance is? Charging $30 for something people usually give away for free. Ok, most beer koozies aren’t built of stainless steel with double-walled vacuum insulation. But the Yeti Rambler Colster will actually keep your can (or bottle) cool for hours (if it actually takes you that long to drink one). All our friends who saw this on social simply said: “I want one.” I think it’s safe to say Yeti has another hit on their hands. (MSRP $30) 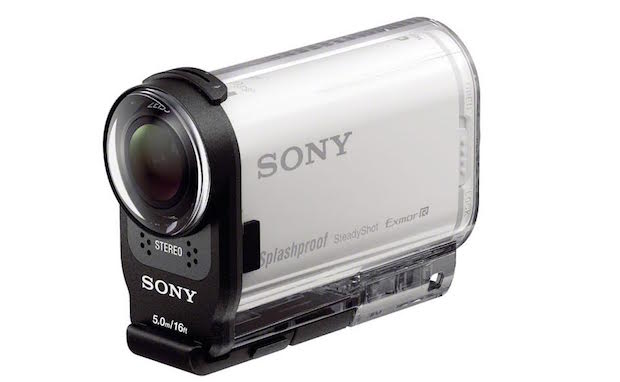 Sony AS200V Action Camera
Sony waited to get into the action camera game until it had fully dialed in its product. This new cam has everything you would expect from similar models such as the GoPro Hero line, but takes it a step further with a Zeiss lens and a mode that eliminates camera shake, which comes in especially handy when mounted to a drone. One really cool extra feature is the ability to pop it into a camcorder accessory ($100) and shoot old school handheld footage too. (MSRP: $299) 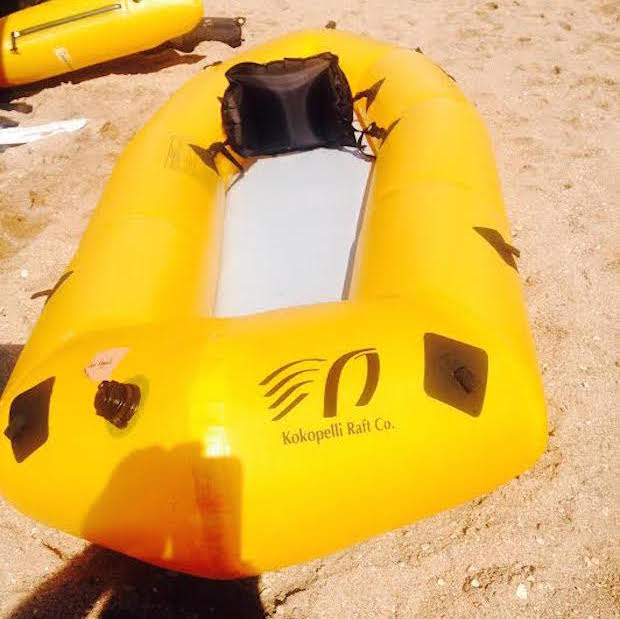 Kokopelli Packraft Shredder
Meet the Shredder packraft from Kokopelli. This stable, self-bailing boat bundles down to the size of a sleeping bag and weighs in at a little under 10 pounds. That makes it an ideal craft for big adventure that link hiking and backpacking with river descents. It’s also ideal for fishing high mountain lakes. Some industrious folks have even used them to link bike and paddle adventures in places like Fruita—paddling the Ruby-Horsethief section of the Colorado with a bike strapped to the raft and then riding back via the (you guessed it) Kokopelli Trail. (MSRP: $999) 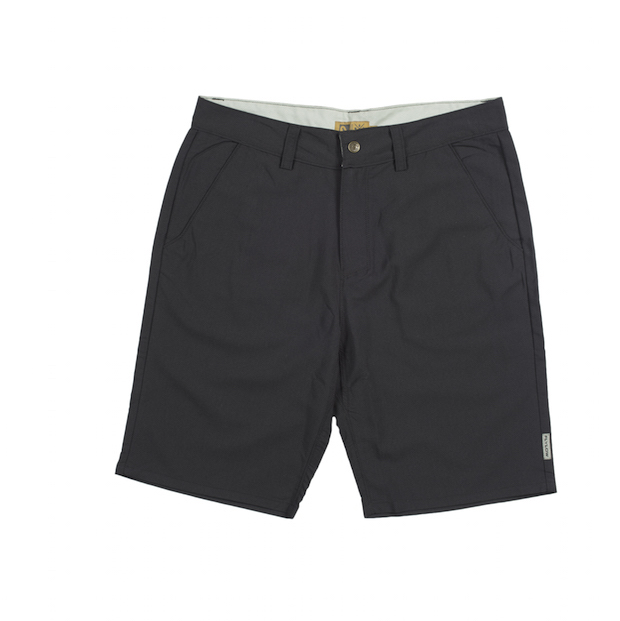 Flylow Hot Tub Hybrid Walkshorts
We were lucky enough to score a pair of Flylow’s Hot Tub Hybrid Walkshorts at the OR show and we’ve been wearing them ever since (don’t worry, we did at least wash them). Part of the freeride ski apparel brand’s new summer collection, the short is made of 50 percent bamboo, 45 percent polyester and 5 percent elastane. The shorts feel a bit tight when you first put them on but after a bit they fit perfectly. Offering up athletic performance for climbing, hiking and paddling, the Hot Tub Hybrid also looks good enough to wear to the bar (or—God forbid—work) later. (MSRP: $65) 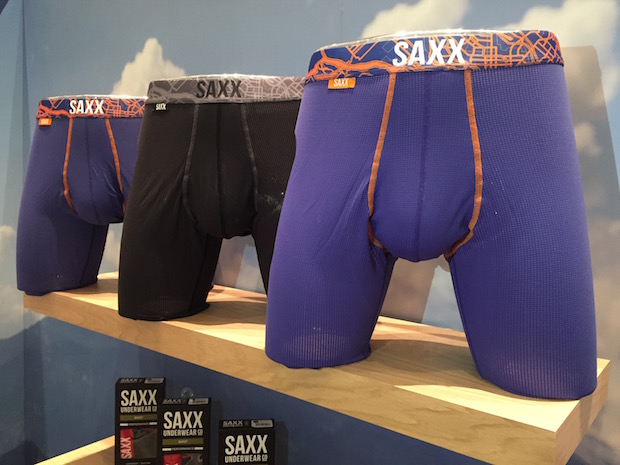 Saxx Quest 2.0
Ruling the double entendre, Saxx’s undies are designed to anatomically fit the male form, providing more comfort as a result. But the brand brought it up a notch with this performance pair that features a micro-mesh fabric and keeps your boys in line no matter where your adventures take you. (MSRP: $33)

Point 65 Rum Runner
Savvy Swedish brand Point 65 has designed a SUP to break down and fit in the trunk of a Prius (or whatever gas guzzler you happen to use). It clicks together to create a surprisingly stable boat that includes front storage for longer SUP adventures. Even better? It comes with cup holders and fishing mounts. (MSRP: $999)