Morakniv Packs A Full-Sized Survival Knife into a Compact Body 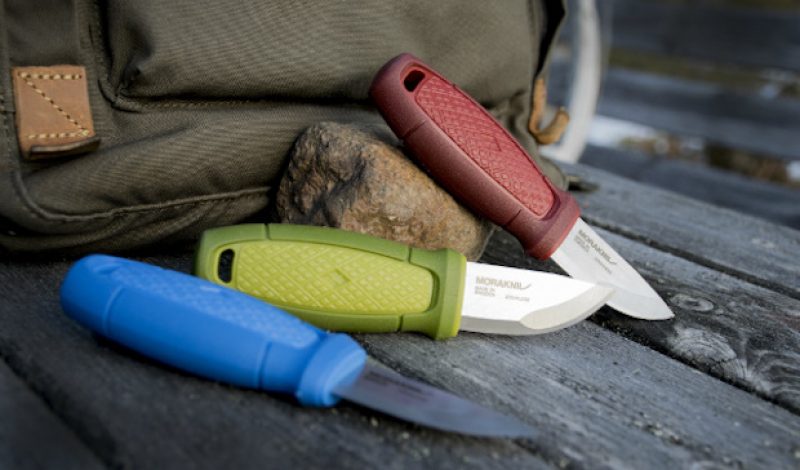 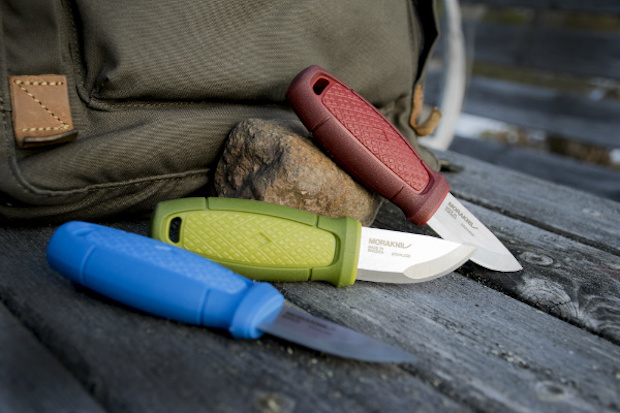 We’ve been conditioned to believe that a survival knife needs to be big and badass and resemble something Rambo would use in both its form and function. And though we’re not necessarily wrong in thinking that, what if I told you that a survival knife doesn’t need to fall into that stereotype? What if I told you a survival knife could be lightweight and compact with a blade length of just 2.25”? Maybe you’d think I was crazy, but that’s just because you’ve never seen what a knife like the Morakniv Eldris can do for you.

Launching in the States this summer, the Morakniv Eldris is the smallest of three new survival knives coming from Morakniv of Sweden. Coming in at an overall length of 5 5/8”, it is designed to keep you going when you’re out there in the wild, but is intended to be hung from your neck, slung from your pack, or stored in your pocket too. The Eldris’s blade is made from the company standard 12C27 steel and features a ground spine, which is designed to be used with a fire starter. Rounding out the features of this mighty mite is the rugged polypropylene handle complete with rubbery TPE inserts for the ultimate grip. 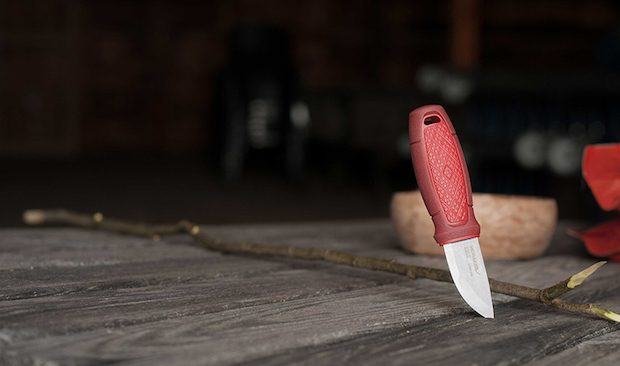 For anyone still not convinced that this isn’t really a survival knife because it’s too small to defend you when that wild mountain lion comes for your soul late at night – think again. You can fasten the Eldris to the end of a stick, making an effective backcountry spear, and take out that big kitty in time for sunrise.

Survival requires you to think outside the box, and it’s obvious that’s what Morakniv has done here with the Eldris which is being marketed as the “Compact knife for the modern outdoor life”. At launch, the Eldris will be available in five colors and will come complete with a polypropylene and leather hybrid sheath and retail for $29.99. A second version of the knife will be available with a neck kit comprised of a length of paracord and a fire starter. This version will retail for $49.99