Montrail to be Absorbed Into Columbia 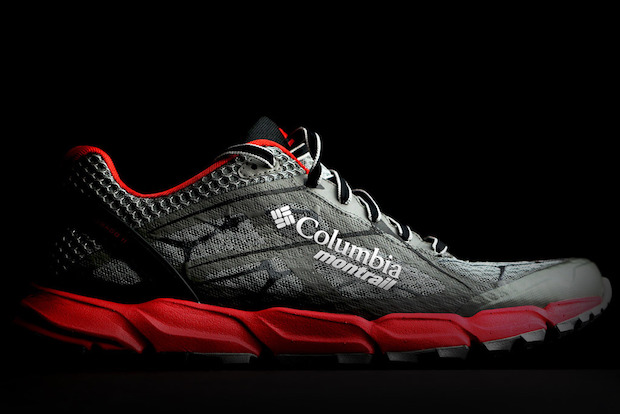 In a surprise move, yesterday Columbia Sportwear announced that it was absorbing shoe company Montrail under it’s main Columbia brand in an effort to bolster its presence in the trail running space. In doing so, the outdoor apparel giant has created a new sub-brand called Columbia Montrail that is set to launch with the spring 2017 season.

A representative for Montrail, Eron Osterhaus, told us there would be no change to the brand’s specialty, high-performance trail running focus. “From the start of 2017 on the only change to the previous Montrail line will be its rebranding,” Osterhaus said. Spring ’17 models will still include key shoes like the Caldorado II, Bajada III, and Trans Alps II, and Columbia will launch a trail running apparel line under the new Columbia Montrail brand.

Originally founded in 1982 as a company called One Sport, Montrail emerged after a major rebranding effort that took place back in 1997. Since then, the company has grown into a well-known manufacturer of high quality light hiking boots and trail running shoes. In 2006, Columbia acquired Montrail, but in the years that followed it continued to function mostly independently of its parent company.

Over the years, Montrail has garnered an especially loyal following among trail runners, something that Columbia is keen to tap into. In a statement made about the reorganization, Columbia CEO Tim Boyle said “Our mission at Columbia Sportswear Company is to connect active people with their passions. Combining the Columbia brand’s product innovation, creation expertise and sales and marketing resources with Montrail’s heritage and reputation for trail running will deliver on our mission by meeting the demands of the trail-running consumer.”

While it remains to be seen just how this move will impact Montrail’s cred among trail runners moving forward, it does seem to open the possibilites of a much larger line of trail running gear. In a statement of their own, Montrail officials indicated as much by saying “This reorientation enables us to expand our Trail Running offerings to include full toe-to-head assortments of performance footwear, apparel and accessories.” That is potentially good news for fans of the brand that are looking for more technical trail running gear to choose from.