Meet the “Smartbike” That Could Change the Way You Ride 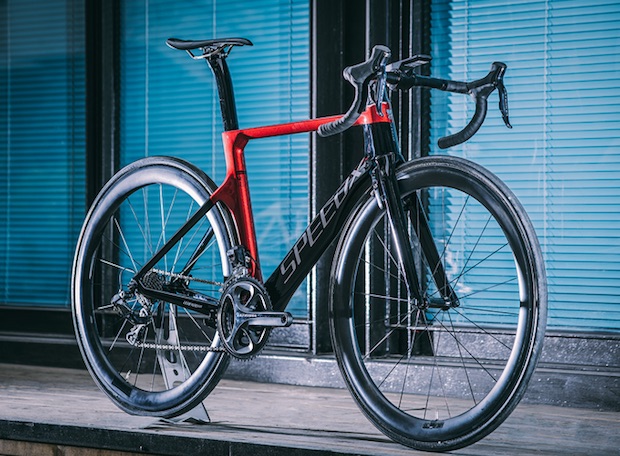 Cyclists looking to improve their performance out on the road will soon have a new tool at their disposal to help them do just that. A company called SpeedX has just launched a new Kickstarter campaign to help fund what could possibly be the world’s first “smartbike.” This new ride is called the Leopard Pro and thanks to integrated sensors and other onboard technology, it is capable of tracking a wide array of performance data and providing coaching feedback in real time.

The Leopard Pro features a Carbon Fiber frame that was made to be incredibly lightweight, yet still durable as well. It comes equipped with components made by Shimano, including a 105 drivetrain and an Ultegra Di2 groupset that includes Carbon Fiber wheelset and handlebars. The bike even has integrated lights to help riders stay more visible out on the road. 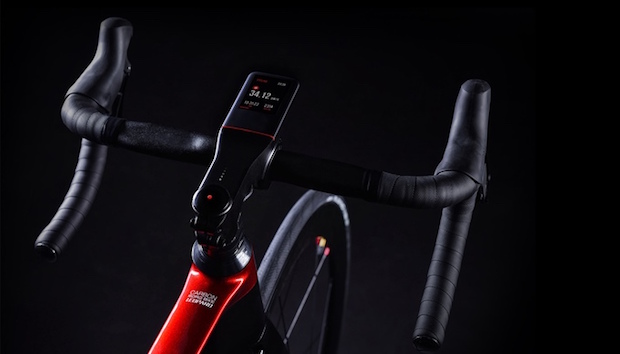 But what really sets the Leopard Pro apart from most other bikes is its integrated cycling computer that comes equipped with built-in GPS capabilities. This device provides real time feedback on performance thanks to its XCoach feature, and is capable of tracking all kinds of data, including speed, distance, cadence, and altitude gained and lost. The integrated smart features can even provide directions to a specific destinations, weather updates, and more.

As if that wasn’t enough, the onboard computer features a 2.4″ color screen and comes equipped with ANT+ functionality for connecting to a heart rate monitor or other external fitness tracking devices. It can connect wirelessly with the SpeedX app to transfer data to your smartphone too, making it even easier to examine your results. The computer also features an extra long battery life that keeps it powered up for 800 km (500 miles) of riding before requiring a recharge as well.

Despite the fact that the Kickstarter campaign has only just gotten underway, SpeedX has already surpassed its $50,000 goal, raising more than $80,000 from supporters of the Leopard Pro. That means the bike should now go intro production sometime this summer, with an estimated delivery date set for August at an MSRP of $2499. That’s not bad for a bike with all of these features. 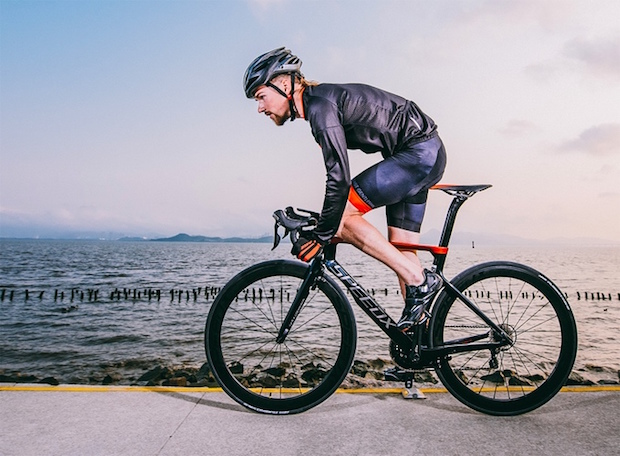 Though they are relatively new to the cycling world, SpeedX never the less has some big plans for the future. In addition to launching the Leopard Pro on Kickstarter, the company also has a second bike called the Leopard, which shares the same design elements as the Pro, minus the “smart” tracking features. The company is also working on a stand alone cycling computer called the SpeedForce that brings some of those smart features to other bikes as well.

Find out more at SpeedX.com or click here to visit the Leopard Pro Kickstarter page.