Meet the Jacket That Raised Over $1 Million on Kickstarter 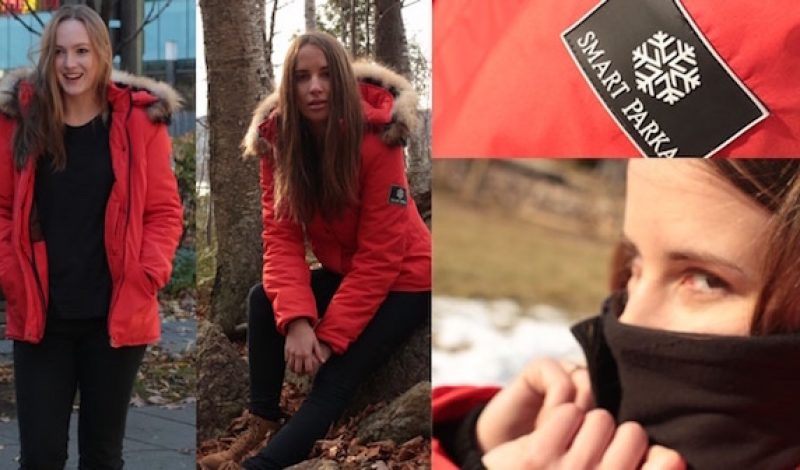 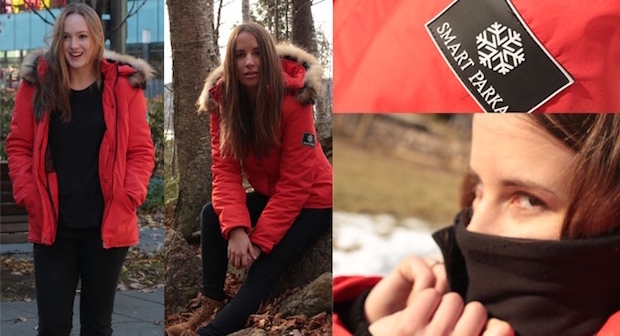 We’ve covered a number of impressive success stories for gear that was successfully crowdfunded in recent months, but few can match the story of the Smart Parka. This jacket went live on Kickstarter a few weeks back, and has gone on to raise more than $1.1 million and counting. That makes it one of the most successful products in Kickstarter history, and taking one look at the Smart Parka campaign page it is easy to see why. The team behind this coat have put a lot of thought into its design, and brought some truly innovative ideas to the market along with it.

At first glance, the Smart Parka looks a lot like any other parkas that you would see while out on the town. But underneath its unassuming exterior it holds a few extra tricks that you won’t find anywhere else. For instance, this jacket comes equipped with built-in leather gloves that are reportedly thin, lightweight, and warm too. Those gloves are stored away in pockets that are integrated into the sleeves, without adding much in the way of bulk either. 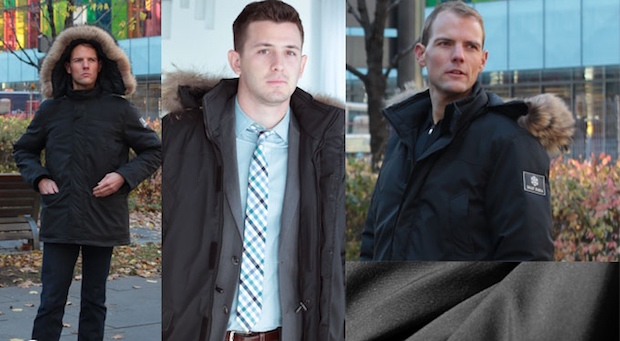 But that’s not all. There is also a built-in scarf hidden away in the parka’s neck liner and a special pocket for storing a stocking cap that is found right in the hood. As you would expect, the coat also comes equipped with two hand-warming pockets on its exterior, but also features pockets designed specifically for a smartphone, and a tablet too. A third interior pocket makes a great stash point for your sunglasses, while another is meant to hold a small tracker tag to ensure you never lose your jacket no matter where you go.

Made from water resistant fabrics, the Smart Parka also includes a removable liner that adds warmth on exceptionally cold days, but can be taken out when the mercury starts to rise. It also comes with a jacket extender that takes it from waist-length to hip-length in matter of seconds as well, which not only changes the look of the garment dramatically and provides extra warmth as well. 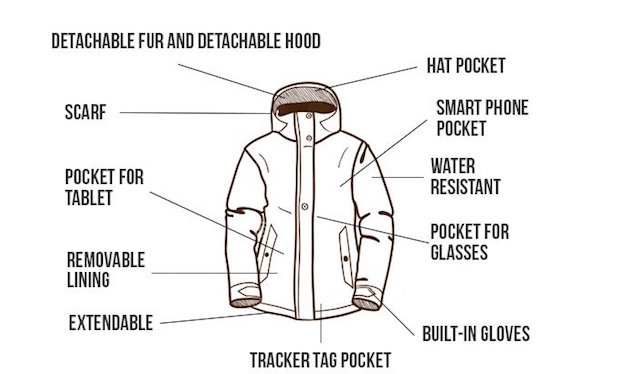 Available in four different styles for women, and three unique styles for men, the Smart Parka is already fully funded and will begin shipping in August of this year. It is expected to sell for $550, although early bird backers on Kickstarter can get one for as low as $219 if they support the project now.

Find out more on the Smart Parka Kickstarter page.