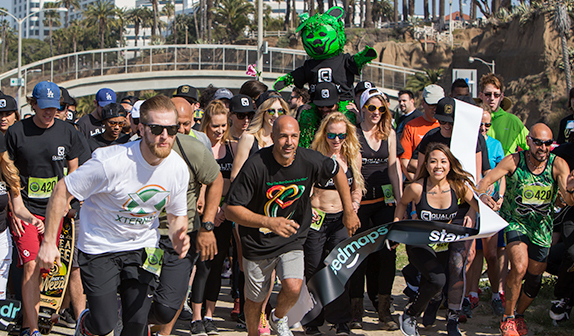 Sure, cannabis has been inspiring people’s powder days and mountain bike epics for dozens of years (ever hear of a “safety meeting”?), but in today’s era of evolving acceptance of marijuana use, one group is using sports to promote open mindedness toward THC.

And while 4.2 miles may not seem very extreme by Gear Institute standards, the 420 Games is at the very least the first openly MJ-friendly race in the country, and game organizers say it is the original athletic event series developed to de-stigmatize cannabis and the people who use it.

Beginning in 2014 as a small, regional event with around 200 people, events in 2016 are expected to draw more than 10,000 participants in a four-state, six-city tour through California, Colorado, Oregon and Washington. The 420 Games currently boasts a social media following of more than 65,000 fans and producers plan for more national markets and a Canada/International Tour in 2017.

After sweating it out in the famed Bay Area park where some of the same attendees have seen the Grateful Dead, Neil Young and Bob Dylan play, participants will find themselves immersed in an atmosphere of 420-inspired community including yoga cool-down sessions, speeches from top cannabis activists (including keynote speaker Steve DeAngelo), and a performance from reggae superstar Pato Banton. 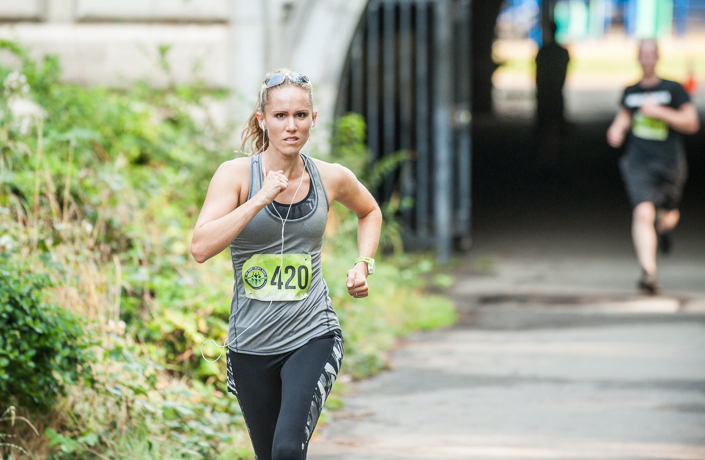 The event is family friendly and organizers say no marijuana consumption takes place on site, due to the fact that smoking is illegal in the park.

And if you don’t think THC is a performance-enhancing drug, think again. It’s on the banned substance list for every governing body in competitive sport and athletes ranging from archers to ultra-runners extol its benefits — especially in the growing edibles market, which obviously takes smoking out of the equation. Although marijuana has been proven to be non-addictive and non-lethal, there are still carcinogens such as small amounts of naturally occurring tar released when it’s smoked. Also increasing at a shocking rate is the use of other cannabinoids from the plants being used for medicinal purposes. Walk into any recreational dispensary in Colorado, Washington or Oregon and you’ll find a host of patches, oils and tinctures made from the non-THC aspects of the plants, including CBDs, which are being studied closely now for their medicinal and healing benefits.

420 Games founder Jim McAlpine is also the founder of snowsports marketing company SnowBomb.com, and he’s an entrepreneur with a personal passion for the outdoors and athletics. “The 420 Games does not advocate that everyone should use cannabis,” he said. “We are focused on teaching those who choose to do so how to be healthy and responsible. We are also focused on education and prevention for those who should not use cannabis, most importantly, minors.”

All runners that finish the race will be treated to a limited-edition craft beer tasting, ironic in that alcohol, which kills 500,000-times more people per year than marijuana, is completely legal in the U.S., while recreational cannabis use and sale is only legal in four states: Colorado, Alaska, Washington and Oregon. Currently 13 states have legalized marijuana for medicinal use and sale.

Highlights of the games also include the 420 Games Power Plant Fitness Challenge, which will include feats of strength, endurance and mental clarity. Coming off of a hugely successful Seattle event on July 31, The 420 Games has stepped up its level of athleticism and activism surrounding events and expects this year’s San Francisco event to draw the biggest turnout yet.

“People are eager to come away from an era of prohibition and misinformation, into an enlightened time where they can live their lives the way they feel is appropriate, without fear of judgment or even worse, going to jail,” said McAlpine.

Keynote speaker Steve DeAngelo is a nationally recognized pioneer in the cannabis reform movement and is executive director of one of the nation’s model cannabis dispensaries, Harborside Health Center.

McAlpine has also launched Power Plant Wellness, a line of cannabis-based health and wellness products for athletes. “We’ve formulated cannabis products specifically for athletes using small micro-dose amounts of THC that enhance focus but prevent athletes from feeling too high. We’re also launching a full line of hemp and CBD products without THC or psychoactive properties, such as a topical gel for pain relief and muscle soreness. Many people don’t yet know that you can use cannabis for the plant’s restorative properties without getting high; we plan to educate people on the many options out there,” said McAlpine.

For more information and to purchase tickets, visit 420Games.org. 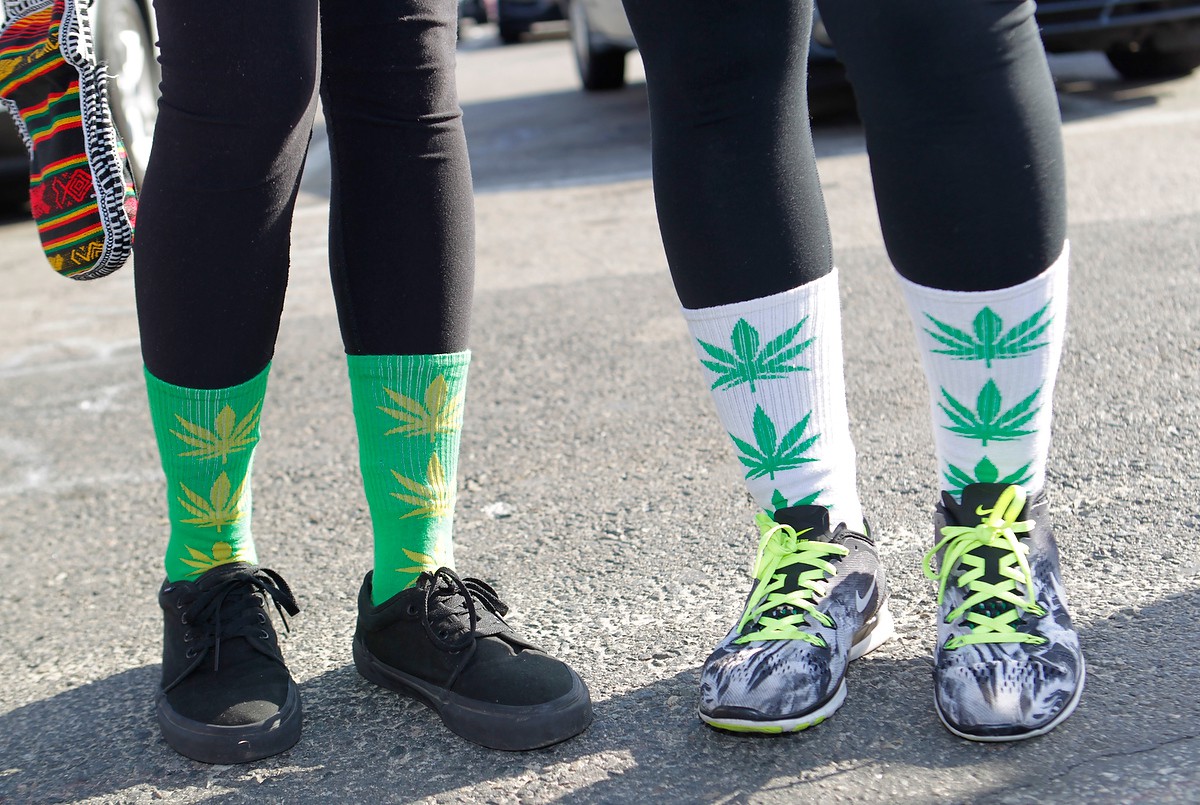