Meet an Axe That’s Designed For Every Day Carry 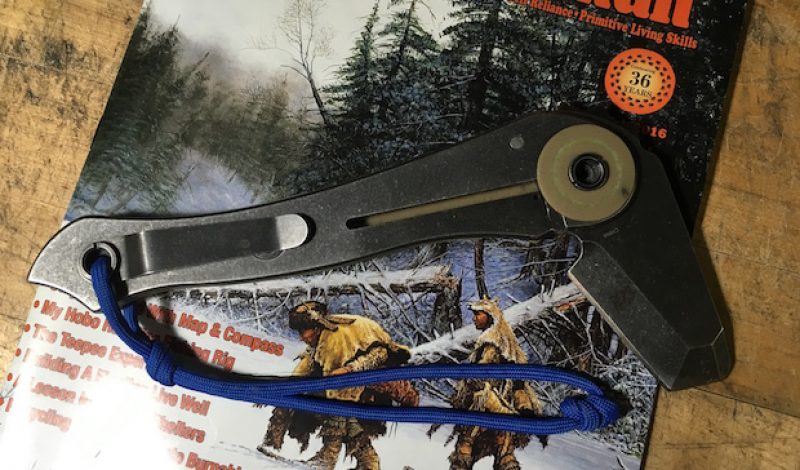 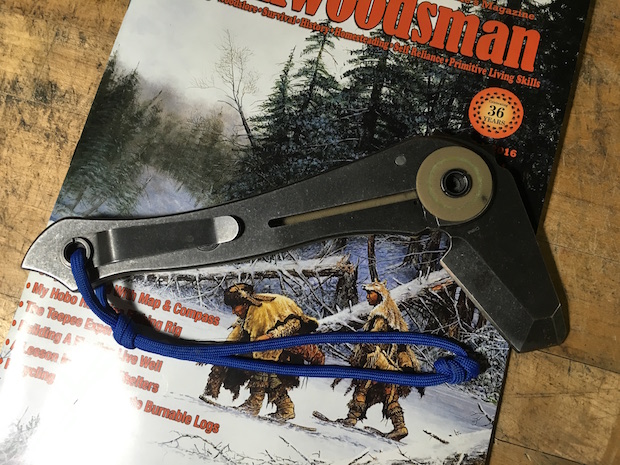 When testing and reviewing gear, I’ve found that it generally works best to place products into broad categories that define how they are used. This helps readers to choose the very best gear for their personal needs based on their intended purpose of said product. But sometimes a piece of gear comes along that can’t really be compared to anything else, even though is so out of this world groovy that it still garners our attention. Such is the case with the E.D.A (Every Day Axe) by Combat Ready Knives, a foldable tomahawk that is compact and lightweight – yet still surprisingly effective – that was designed specifically to be carried in your pocket.

In its closed position, the E.D.A looks like an 8 inch long tactical turkey leg made of coyote brown G10 and some seriously aggressive chain bolt hardware. Tucked into that frame is a 2.5-inch Blackstone coated AUS-8 blade that can be opened by using a traditional nail groove and a simple flick of the wrist, or by catching the geared spine on your pant leg to rotate the blade into position. Once deployed, the blade is held in place via an over-sized frame lock, and lives at a 90-degree angle – just like a more traditional tomahawk. 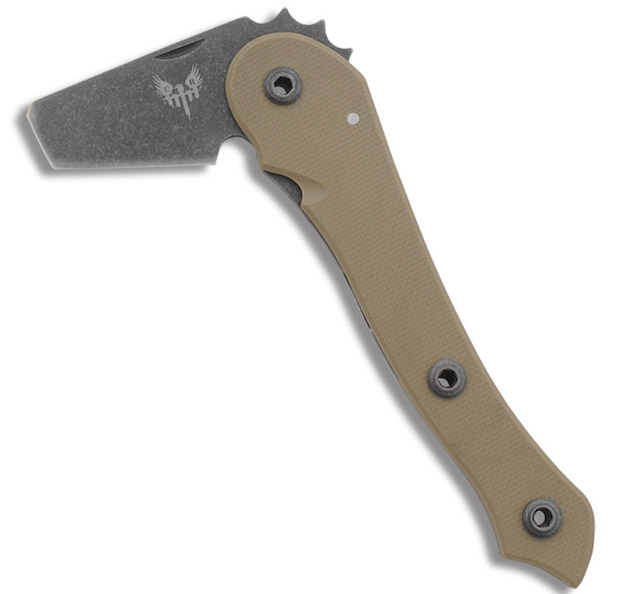 I’m sure there are some folks who would pick the E.D.A as a last line of defense in the apocalypse, but more realistically it makes a great tool for building a shelter or skinning an animal instead. It is even versatile enough that it can be used for more detailed work, such as hollowing out a log or planning wood. And the beauty of this axe is that it’s small enough to store in your pocket, and since it weighs just 12 ounces you hardly know it’s there. This helps to make it much more at home on the job site than fighting off nomads in a barren, post-apocalyptic wasteland.

I’ve owned and carried the Combat Ready E.D.A Folding Tomahawk for three years now and it’s come in quite handy when working on my cabin, particularly for prying and planning. It also proved to be incredibly useful when I was sidelined by a serious weather pattern on the Long Trail and was forced to construct a quick and mean lean-to as well. It may not be one of those pieces of gear you seek out when traveling light, and it’s certainly not the only blade you should bring with you on your backcountry excursions, but for $40 this little workhorse just might make all the difference when you find yourself in a pinch.