The Week in Gear: What You Missed 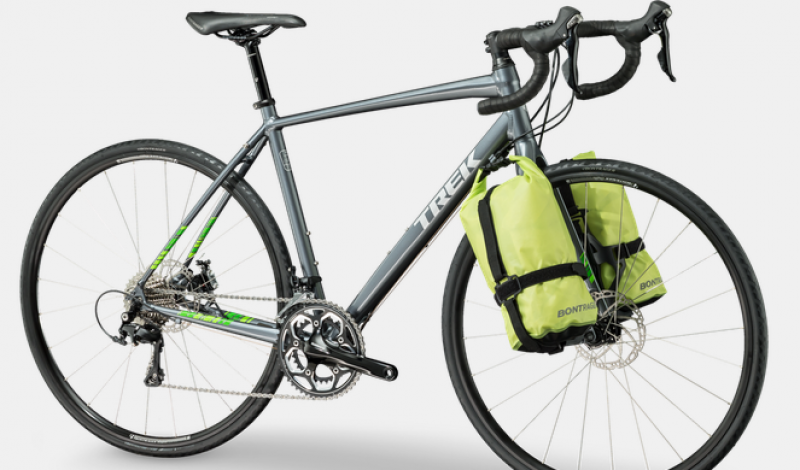 DIY Electricity via Your Running Hoodie 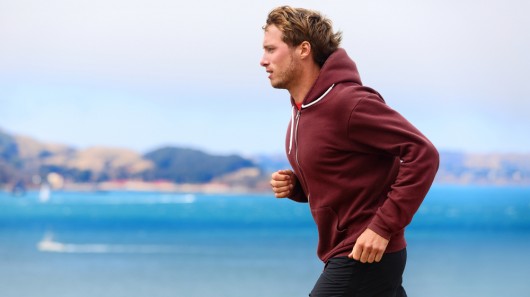 Are “human batteries” the future of running gear?

As gizmag.com reported, an international team of scientists has successfully generated and stored energy through the simple movement of several layers of specially treated fabrics.

By harnessing the same mechanisms that produce static electricity, this experiment “could pave the way for clothing that charges devices simply by moving.” Indeed, says the article, “In the future, simply running while wearing your favorite hoodie could be sufficient to charge gadgets carried within it.” 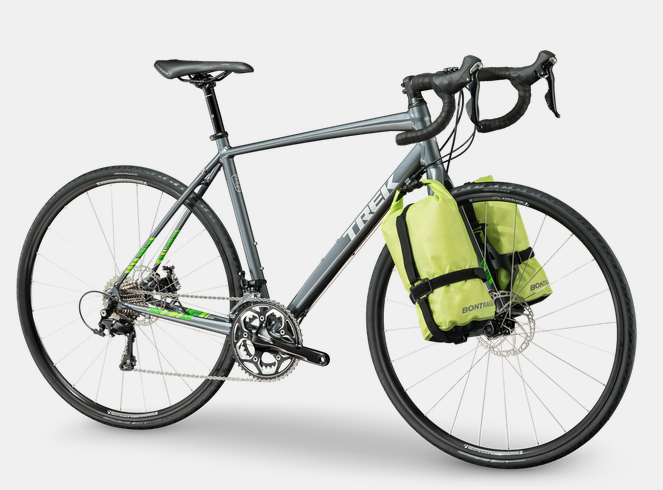 The 520 is a classic steel touring bike. The 720 a “roadie’s touring bike” with traditional road-bike geometry and a particularly innovative dry-bag storage system that attaches parallel to the front wheel. The 920 boasts 29er wheels and an off-road drivetrain to handle more rugged terrain.

Check out the new models here. 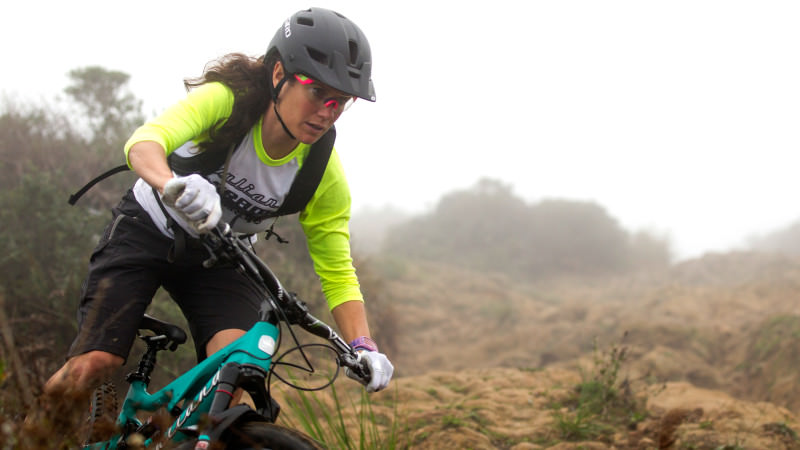 On the heels of International Women’s Day (March 8), two editors at Outside wrote an open letter to outdoor-equipment companies that began, “Please stop ignoring women who rip.”

The rant cites research from recent Outdoor Industry Association reports about growing female participation in hard-charging sports like skiing, cycling and snowboarding. It then challenges companies to not assume women will be intimidated by anything beyond entry-level, beginner-friendly equipment. 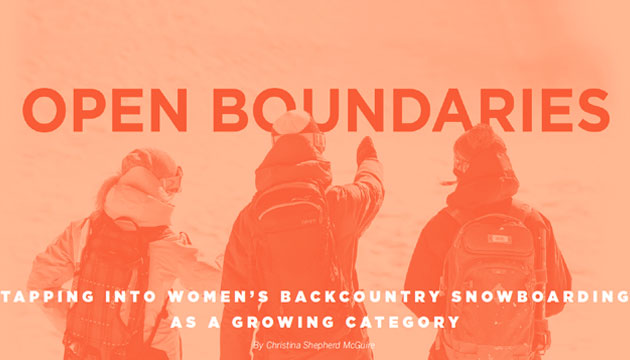 Jen Brill is co-founder and co-owner of Silverton Mountain, an unpatrolled ski area of lift-accessed, hike-to, and heli-skiing backcountry terrain in which avalanche safety equipment is required.  Says Brill, “A little over a decade ago when we started, I often gave the safety talk to twenty to ninety men. That’s not the case anymore.”

Here’s a rundown of the trend, women-oriented events on the slopes, and new backcountry gear from companies like Never Summer, Karakoram and Dakine. 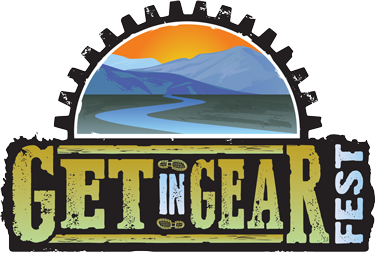 So says the website for this weekend’s “Get in Gear Fest,” which takes place on Saturday, March 21, at Asheville, North Carolina’s RiverLink Park. North Carolina-based gear companies like Cane Creek bike components, Eno hammocks, DeFeet socks and SylvanSport pop-up campers and gear trailers (not to mention a handful of local brewers) will all be present for raffles, races, gear clinics and more.

The festival begins at noon on Saturday, March 21, and goes until 4 p.m. Entry is free.