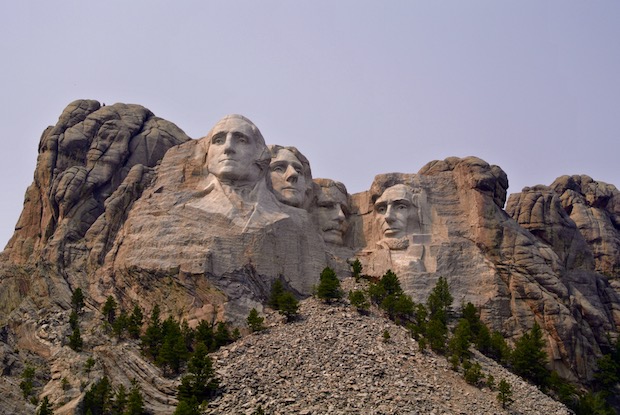 The CEO’s of two major brands in the outdoor industry have taken a public stand against Donald Trump, and his controversial policies, less than two weeks into the President’s term of office. Yesterday, the heads of both REI and Columbia Sportswear sent letters to their respective employees sharing their thoughts on the administration’s political agenda, while reaffirming their own commitment to the principles and ideals upon each of the companies were founded.

In a letter entitled “The Co-Op is for All,” REI CEO Jerry Stritzke struck out at the Trump administration’s policies that have been in conflict with the values that his company maintains, including “climate, the environment, women’s rights and the singling out of individuals based on nationality and belief.” Stritzke told his staff “These issues are core to the health of the outdoors and the ideals of our nation,” and went on to proclaim in no uncertain terms that REI does not support the executive order issued by the President last Friday that placed a ban on immigrants and refugees from seven Muslim countries.

In that same letter, Stritze added, “We know our employee base and our membership span the political spectrum on any given issue. And we embrace respectful dialogue and debate. But it’s important for me to be incredibly clear about the following—we are an organization, and a country, built on inclusion. We believe we are better when we come together, when we are open and when we are welcoming.”

The CEO went on to offer encouragement to any REI employee who is currently going through the immigration process. He told them that they will have the support they need, and that they should contact their HR business partner to work through any obstacles that might arise. 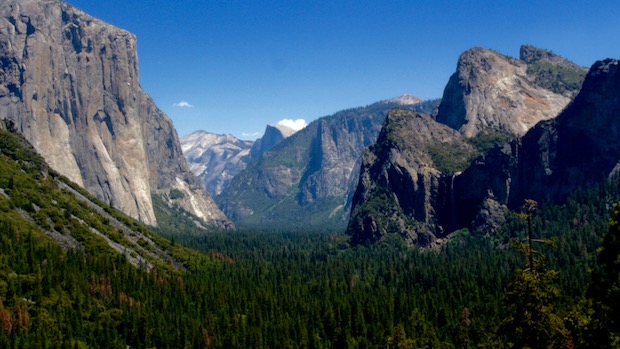 Tim Boyle – the CEO of Columba – sent a similar note to his employees, mirroring many of the same sentiments as Stritzke. Boyle’s letter had an even more personal and emotional tone to it however, as he recalled that his grandparents and mother fled Nazi Germany in 1937, only to find an accommodating new home here in the U.S. A year later, they would found the company that he now heads, which has more than 6000 employees and offices in several countries across the globe.

Boyle told his employees “”We are here because the United States was open and tolerant enough to let us in.” He would go on to add, “Both our family and our business were encouraged to engage with the world. Our presence in America, coupled with the tremendous growth of Columbia Sportswear Company and the thousands of jobs created in Oregon and across the world, are direct rewards of global engagement that are often lost in political debates on all sides of the political aisle.”

In the letter, Boyle would also write “It should not be necessary in 2017 to say that we at Columbia do not judge people based on their religious beliefs, nor should it be controversial for us to say it. But in today’s political environment, I am taking a moment to restate that fundamental view. We have faced a religious test in the past and will never support one.” 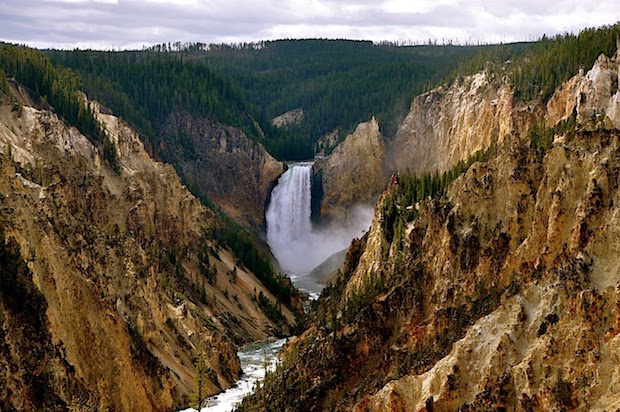 Despite being just a couple of weeks into the Trump era, this isn’t the first time that the outdoor industry has taken a stand against the new President. Back on January 20 – the day of the inauguration – the Outdoor Industry Association (OIA) penned an open letter to the President. That letter was focused on protecting and preserving public lands, while also putting an emphasis on how much revenue the national parks and other outdoor spaces generate on an annual basis. Dozens of CEOs from a wide variety of companies – including both Boyle and Stritzke – signed that letter, which encouragied Trump to commit to protecting the environment. Now, just a short time later, two of those co-signers are making more strongly worded responses to administration’s policies.

You can now add Adidas and NIke to the growing list of brands that are speaking out against the Trump administration’s policies. On Monday of this week, Adidas spokeswoman Lauren Lamkin issued the following statement on behalf of the company:

“Our company is built on the core belief that ‘through sport, we have the power to change lives. Sport has shown in the past and will show over and over again in the future that it can bring people together from all over the world — regardless of their nationality, gender, age, religion or sexual orientation. We at Adidas are proud to bring this positive power of sport to life every day at work and we cherish the diverse, international workforce we have around the globe. Some companies have already voiced their concerns about this decision and we join them in their call for an open and diverse society and culture in the U.S. and around the globe. It goes without saying that our commitment to the U.S. market and our people in America remains unchanged despite this current political climate.”

Meanwhile, Nike CEO Mark Parker was so moved by a statement on Facebook by brand ambassador Mo Farah that he decided to fire off a letter of his own. The Somali born Farah explained how he might have to explain to his children how he couldn’t come home due to Trump’s travel ban, which caused Parker to write:

“Nike believes in a world where everyone celebrates the power of diversity. Regardless of whether or how you worship, where you come from or who you love, everyone’s individual experience is what makes us stronger as a whole. Those values are being threatened by the recent executive order in the U.S. banning refugees, as well as visitors, from seven Muslim-majority countries. This is a policy we don’t support. And I know we’re all asking what this means for our future, for our friends, our families and our broader community.”

I suspect this isn’t the last we’ve heard of this either. More brands are likely to continue speaking out moving forward too.