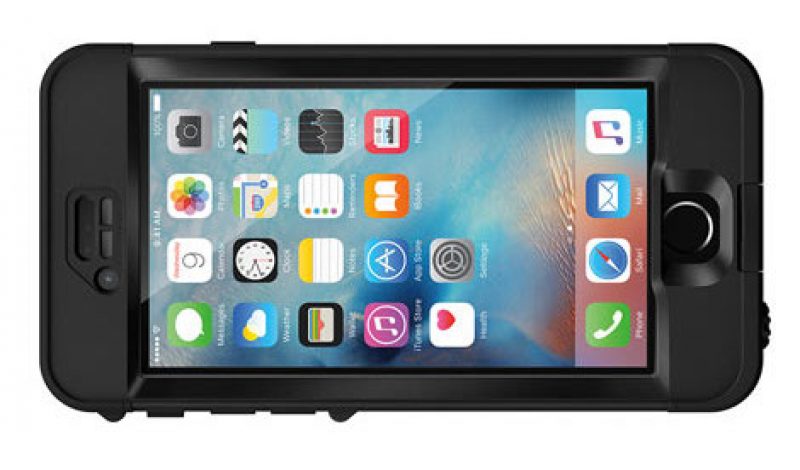 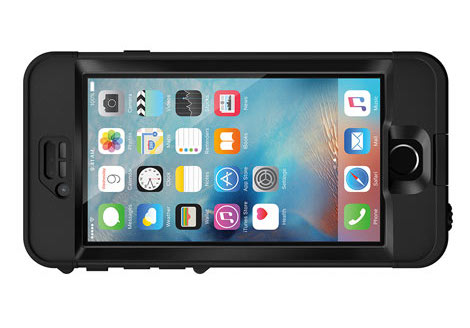 If you’re in the business of manufacturing iPhone cases, you’ve got some serious job security – but also probably a pretty heady heap of stress too. Case in point – the iPhone 6s. Apple released this phone last September and though the lion share of the changes were in the mechanics of the phone – it grew in thichness by .3mm – which is roughly the equivalent to the thickness of a piece of standard printer paper. In the process, this small growth spurt buggered up the fit of one of the most well regarded rugged iPhone cases on the market: The LifeProof NÜÜD.

That .3mm of growth was enough to interrupt the seal on the NÜÜD case for the iPhone 6 when you used it with the 6s, compromising the case’s waterproof feature. So the engineers at LifeProof got back into their think tank and hatched a plan to not only fix that problem, but to also take this opportunity to capitalize on a couple of other issues lingering with the current case as well. In essence, this new model would become LifeProof’s “Skunkworks” Case – and it’s a damn dandy! 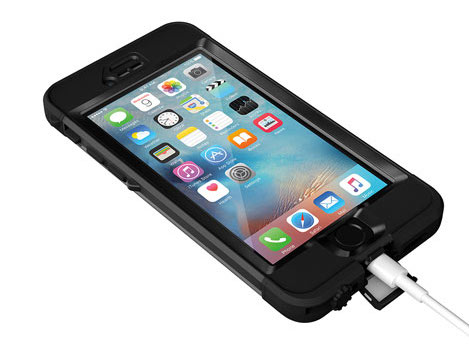 No. LifeProof did not eliminate the need for an adapter cable to allow you to use your headphones in the NÜÜD 6s case as many have requested. But they did improve on the adapter by making it shorter and using a flat cable, which helps with durability. They did, however, resize the charging cable port so that aftermarket Lightning cables will now work.

Additionally, In order for LifeProof to insure that the case remains waterproof they had to employ different types of membranes over all of the openings, including the microphone and speaker. As long as those membranes are in place, there will be some level of distortion, although it is a fair trade off considering the level of protection the case delivers. This has been a common complaint in the past and though it is not completely resolved with this new case, the sound quality coming out of the speakers – as well as the volume – has improved dramatically over the previous version, which is a pretty big deal. 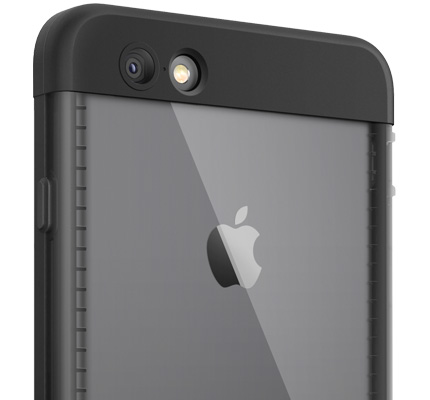 I’ve been testing out this new case on my iPhone 6s for about a day now, and it has left a postive impression. The fit and finish are beyond what I expected, as are the multitude of other minor improvements. With rumors of a new iPhone launching next month, and with the promise of yet another one this fall, it’s a welcome surprise to see a company taking on something like this so “late in the game.” A move like this is a testament to LifeProof and their commitment to having a quality product in the marketplace. Furthermore, it shows their listening to us and addressing some of the issues we’ve brought up in the past.

The LifeProof NÜÜD for the iPhone 6s is currently available in black now for $89.99≠ with additional colors coming soon.