Leadville 100 Comes to Another Inspirational Close with New Records 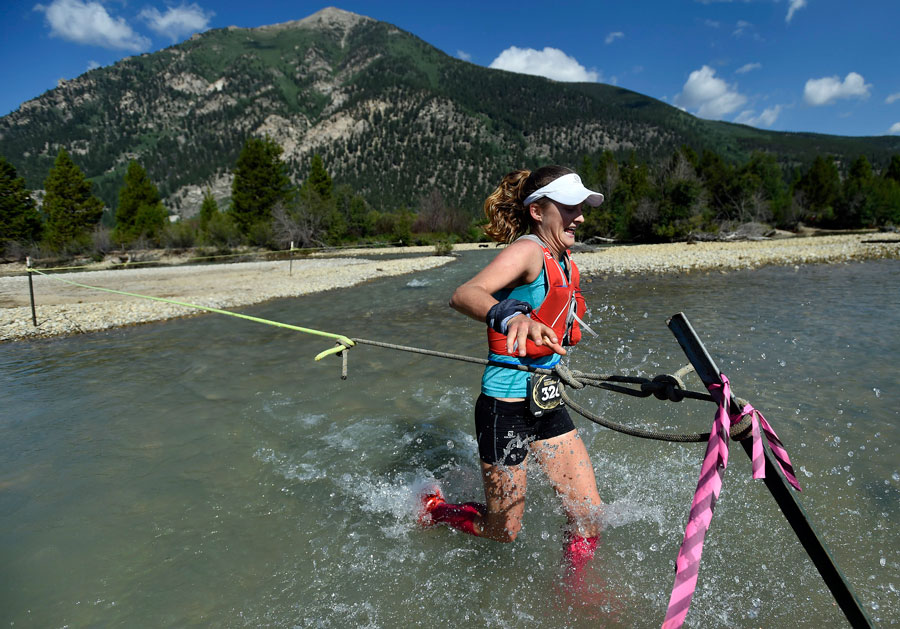 Nearly 650 runners from all 50 states and 30 countries came to Leadville, Colorado, to compete in the legendary Race Across the Sky and run 100 miles through the Colorado high country in elevations ranging from 9,200 to 12,600 feet with a total elevation gain of more than 18,000 feet.

The series stretches across three months and hosts thousands of racers on foot and bike in some of the world’s most iconic mountainscapes. Endurance athletes worldwide now make the pilgrimage to Leadville, Colorado, with the single goal of competing in “The Race Across the Sky” and walking away with some metal.

In the women’s division, 24-year-old Salomon athlete Clare Gallagher of Boulder, Colorado, took first and came in fifth overall in her very first attempt at a 100-mile distance. She finished in 19:00:27, setting the second-fastest women’s time in the race’s 33-year history and two hours faster than second-place Maggie Walsh (21:00:28). Jennifer Benna of Reno, Nevada, finished third at 21:45:00. 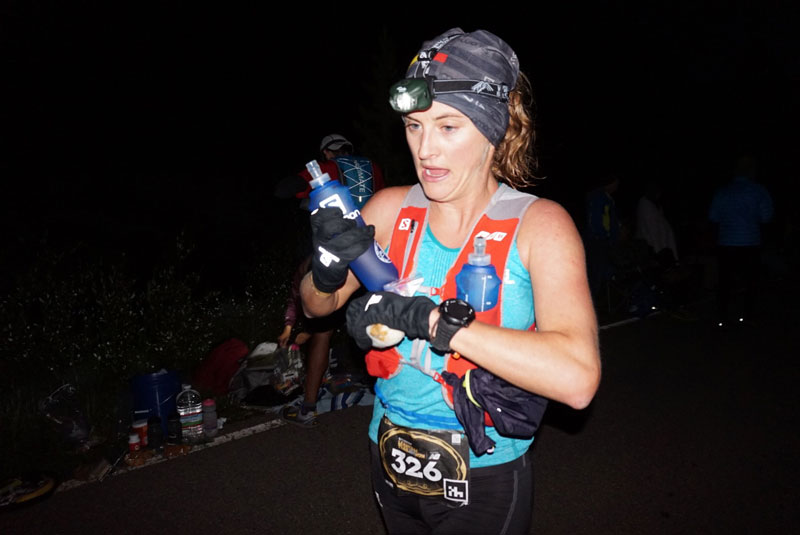 “I was really surprised. I couldn’t believe it,” said Gallagher, who trains in Boulder with the Salomon Run Club and Rocky Mountain Runners. “The last two hours were horrific. I owe so much to my support crew and my pacers. I was spent at Winfield (aid station), and my pacers were just incredible. My long-term goal is to be able to compete around the world as a professional runner, and now I could have the opportunity to do that. I’m just so happy.”

Gallagher’s running career started at Cherry Creek High School in Greenwood Village, Colorado, where she competed in cross-country and track. During her college career at Princeton Gallagher specialized in steeplechase and cross-country, but suffered a number of injuries during her four years. After graduating, Gallagher moved overseas to pursue a teaching fellowship in rural Thailand. In October 2014 she signed up for her first ultra-marathon—a 50-mile trail race in northern Thailand.

In 2016 Gallagher has earned podium finishes at the Golden Gate Dirty 30 50K in Black Hawk, Colorado; the USA Track and Field 30K National Championship in Colorado Springs; and the Aspen Power of 4 (25K) in Aspen, Colorado.

Said Josh Colley, Leadville Race Series Race Director: “The accomplishment of running 100 miles is not only done through grit, guts and determination, but also the support of crews and volunteers on course. By working together, we can all accomplish amazing results and encourage each other to lead a healthier way of life.”

There is a 30-hour cut-off for the rugged out-and-back race, and roughly half of the contestants are unable to finish the race each year. 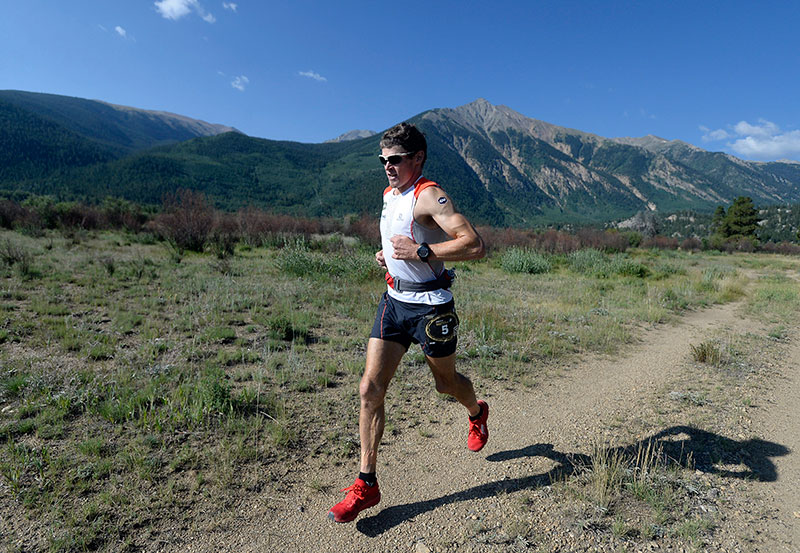