Kammok Introduces A Sleeping Bag Layering System for All Seasons 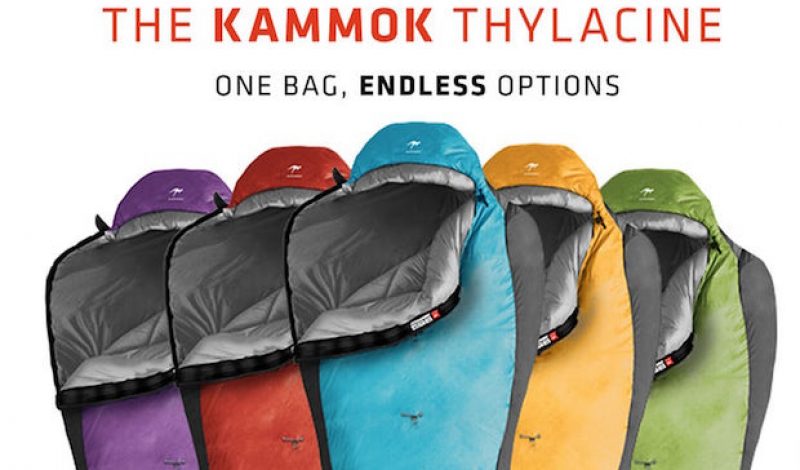 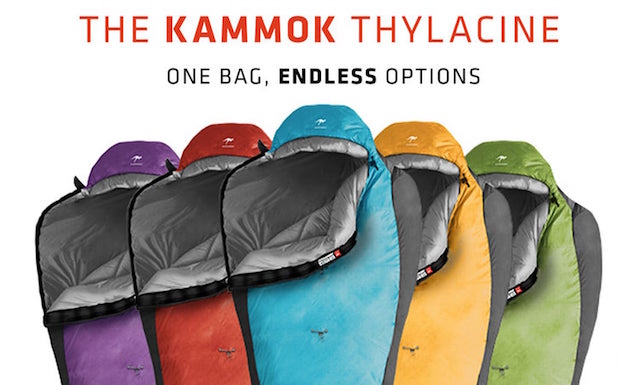 If you’re someone who enjoys camping or backpacking regularly, chances are you have more than your fair share of sleeping bags stashed around the house. After all, you typically need one bag for the warm summer months, another for spring and fall, and a third for winter outings. But Kammok, a company best known for making a variety of hammocks designed specifically for camping, is looking to change that with the introduction of a new layered sleeping bag system that is built to handle any season.

The Thylacine sleeping bag promises to offer the performance of three different bags in one, giving the user the ability to add layers as the mercury drops. The base model looks like just about like any other sleeping bag on the market today, with a mummy design, rip-stop nylon fabrics, and integrated thermal channels built to distribute warmth evenly. It even comes with 750-fill DownTek waterproof down insulation, a vaulted footbox, and a storage pocket for keeping valuables close at hand. The bag is lightweight (it weighs less than 2 pounds), highly packable, and rated for temperatures as low as 30ºF, which makes it a good option for the majority of camping trips.

The second piece of the Thylacine sleep system is a liner that has been specifically designed to fit inside the main bag, adding extra comfort and warmth along with it. Kammok says that the liner will increase performance significantly, bringing the Thylacine’s overall rating down to 15ºF. That makes the two pieces working in conjunction with one another a solid choice for late fall and early spring outings when temperatures can be quite cold.

Finally, for the ultimate in warmth and protection from the elements, the Thylacine sleep system has a liner insert that again adds an additional 15ºF to the overall rating of the bag, brining the total rating for all three pieces down ao an impressive 0ºF. That’s good for enough for use on winter camping tips when temperatures could potentially get dangerously cold, making the extra layers a much appreciated option. 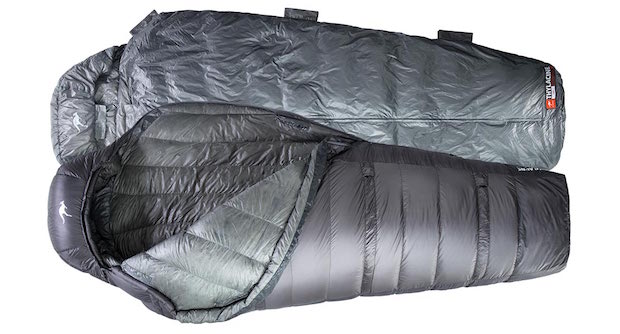 The three pieces are sold individually, and they don’t come cheap. The base bag costs $329, while the liner and insert run $199 and $99 respectively. That makes the total cost for this bag $627, which is a hefty sum to say the least. But, when you consider the amount of money you could spend buying three individual sleeping bags, you start to see the benefit of the Thylacine system. But before you rush out to order one, consider this: all three pieces combined tip the scales at about 3.5 pounds, which isn’t terribly bulky for a 0ºF bag, but if you’re the type of person who counts every ounce, there are lighter weight options availalbe from competitors.

None of the pieces are available to purchase just yet, but Kammock is taking pre-orders. They hope to begin shipping sometime early in 2016. Find out more at Kammok.com. 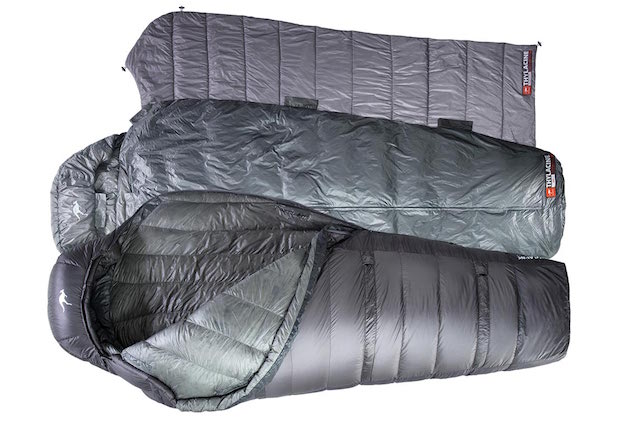