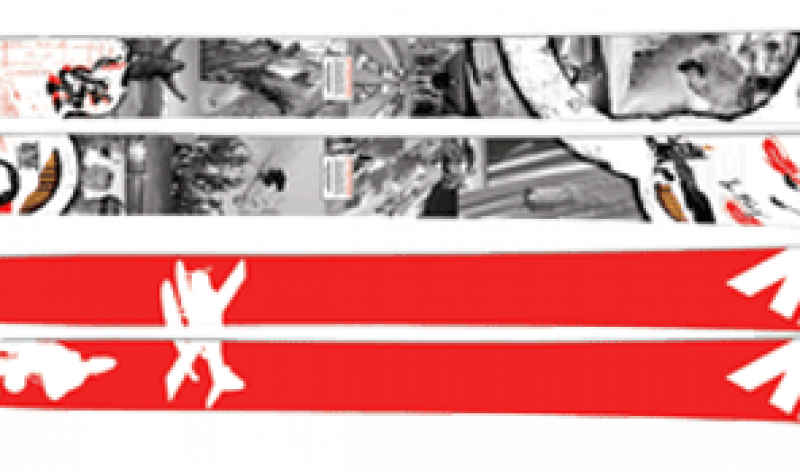 Big kudos to K2 for introducing the Shane McConkey Ski, with about 500 unique, numbered pairs all to be sold so that the profits can directly benefit McConkey’s widow and daughter.

In classic K2 style, the Shane will have a topsheet celebrating Shane’s oversized personality, all built on a Pontoon chassis. McConkey introduced the Pontoon design in 2004, built on his revolutionary rocker construction, which effectively changed big mountain skiing forever.

Like K2’s Coomba (celebrating the life of off-piste astronaut Doug Coombs), and even the Jerry Garcia ski (nicknamed the ‘Jerry Launcher’) it’ll be interesting to see how many of these you see on the mountains, and how many you see behind somebody’s desk, mint, mounted like the wall art they are.

McConkey died BASE jumping in the Italian Dolomites on March 26, 2009, at the age of 39, but his achievements as an athlete in ski films, as an advocate and architect of the International Freeskiing Association, and as a Chuck Yeager kind of engineer and test pilot made it seem as if he had lived several lives in his short time on the planet.

Check out Matchstick Production’s Claim for some classic McConkey. And see more about the ski at www.k2skis.com 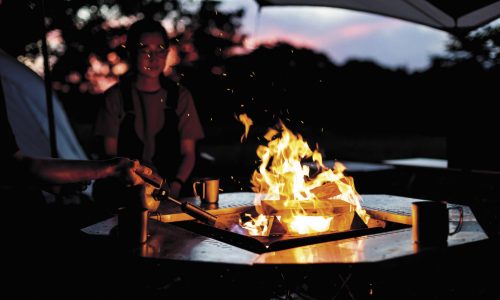