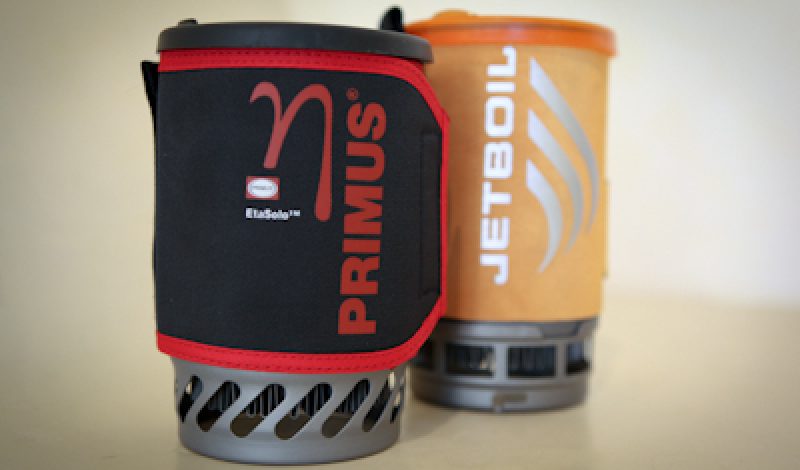 On March 31, a U.S. District Court judge in Delaware dismissed Jetboil’s lawsuit against a group of companies including Primus, the makers of the ETA Solo heat exchanger stove, according to an announcement by Primus’s marketing team.

Jetboil had alleged Primus had infringed its patent on it’s popular (and, frankly, revolutionary) design for a heat exchanger stove. Primus’s stove does indeed look and function very similar to the Jetboil stoves. But the lawsuit and counter lawsuit related to the ETA Stove launch seem to be over.