Best of The Web: Can Running Marathons Really Make You Unhealthy? 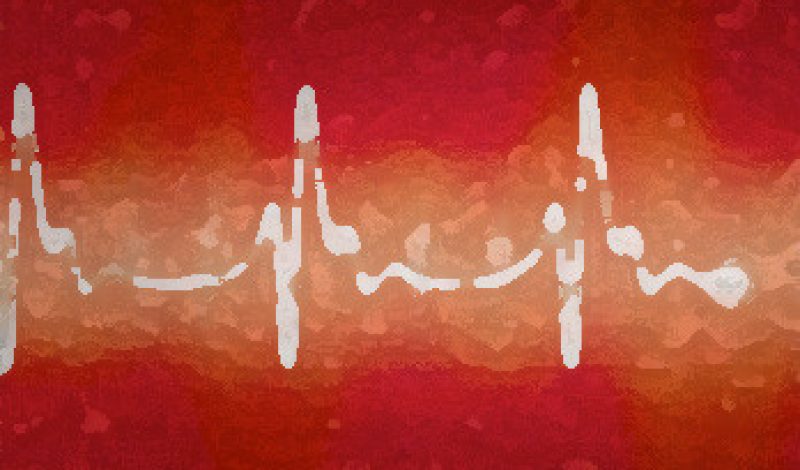 I’ve been a marathoner for nearly a decade now and while I have had highs and lows throughout what has sometimes seemed to be endless miles – I’d never even considered that I may be doing damage to my cardiovascular system. Running, and aerobic exercise in general, has been shown time and again to have far-reaching health benefits improving not only cardiovascular, glycemic and psychological health, but also reducing risk of many other chronic diseases. Consequently, when a controversial TED talk (see video below) was shared via the e-mail list of the local running club I train with – I was left confused and concerned.

Upon watching this video I had questions. Primarily – have I been doing more harm than good? Have I been setting myself up for serious heart health issues in the future? Is my wife correct when she urges me to visit my physician once a year (probably) – and that my running has not made me bulletproof? My subsequent research has brought me to some distinct conclusions: Yes, my wife is correct and no – running an occasional marathon is probably not bad for me.

Below are several of the resources that lead me to believe I can continue to run without too much fear of decreasing my life expectancy – despite Dr. O’Keefe’s TED Talk warning us about “startling new insights about exercise”.

Runner’s World: Will Running Too Much Kill You? By Alex Hutchinson, PhD

This article is one of the best arguments I could find online that directly addresses the video above. Runner’s World Sweat Science columnist Alex Hutchinson lays out why O’Keefe’s conclusions may be premature and how his TED Talk is an overstatement of the facts and doesn’t address, and in some cases completely disregards or confuses confounding and mediating variables.

Hutchinson concludes, as I ultimately did, that the best way for runners to predict future heart and cardiovascular issues is the same for non-runners – monitoring risk factors such as family history, diet, and age.

Former Boston Marathon champ and Editor at Large for Runner’s World, Amby Burfoot, has addressed this topic in response to a study published earlier this year in Missouri Medicine. The cover page of the study claims “Marathons In the Long Run Not Heart Healthy”, but Burfoot’s interview with Co-author William Roberts reveals that he’d “rather be a marathoner than one of the sedentary guys.”

AHA: Exercise and Physical Activity in the Prevention and Treatment of Atherosclerotic Cardiovascular Disease

The American Heart Association’s Scientific Statement, which cites scores of peer reviewed journal articles, concludes: “This evidence supports the recommendation from the Centers for Disease Control and Prevention (CDC) and the American College of Sports Medicine (ACSM) that individuals should engage in 30 minutes or more of moderate-intensity physical activity on most (preferably all) days of the week.”

One point Hutchinson makes in his Will Running Too Much Kill You? piece that I must concede to being guilty of is reasoning that since I just ran 20 miles, I can eat whatever I want. (check out: Why Runners Can’t Eat Whatever They Want) On numerous occasions I’ve boasted that my runs are simply my way of earning my next trip to the local burger joint.

Is there such a thing as running too much? Of course – there is a limit to just about everything. But suggesting the upward limit of running begins at 10mi per week seems disingenuous. If anything is clear in most of the recent literature it’s that running does not make one bulletproof. It’s not clear, and I believe unlikely, that the actual act of running directly causes people to develop heart disease. Instead, perhaps it’s only the very top tenth of a percent of high-volume runners (logging 120+ miles/week) who may be overloading their systems in the long term. Meanwhile, mere mortals who run 30, 40, or 50 miles per week need to be just as mindful, if not more so, of what we eat – since we are often eating more than most couch-potatoes in order to fuel our running ways – and allow for proper recovery after especially hard workouts and races.