Introducing the Lightest Waterproof Jacket Ever 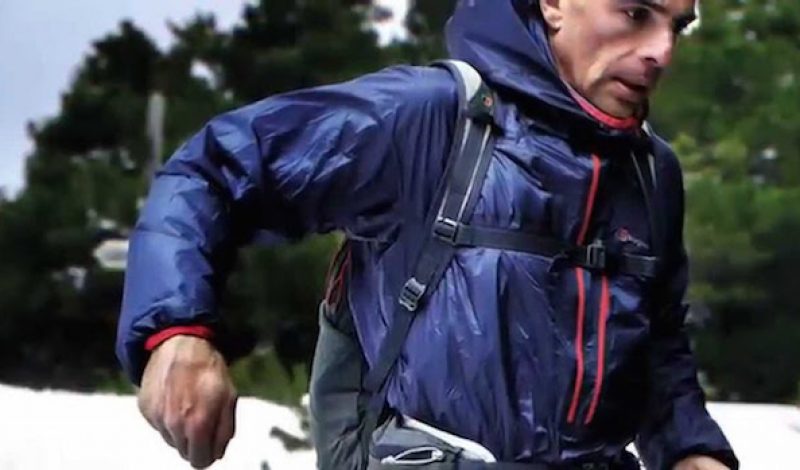 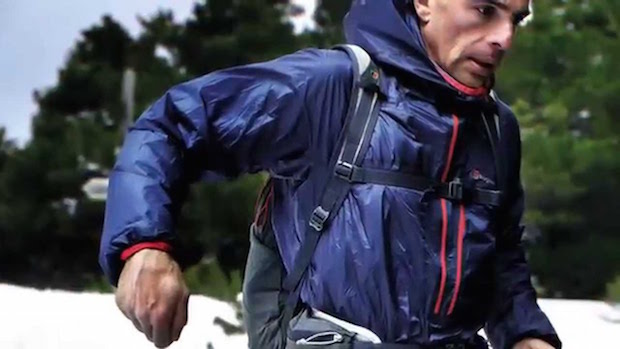 British outdooor gear manufacturer Berghaus has given us a glimpse of the future of waterproof jackets, and that future is extremely lightweight indeed. The company has introduced its new line of VapourLight products for spring 2015, which includes the new Hyper Smock 2.0 and the HyperTherm Race Smock, both of which promise to be amongst the lightest fully-waterproof jackets ever created. 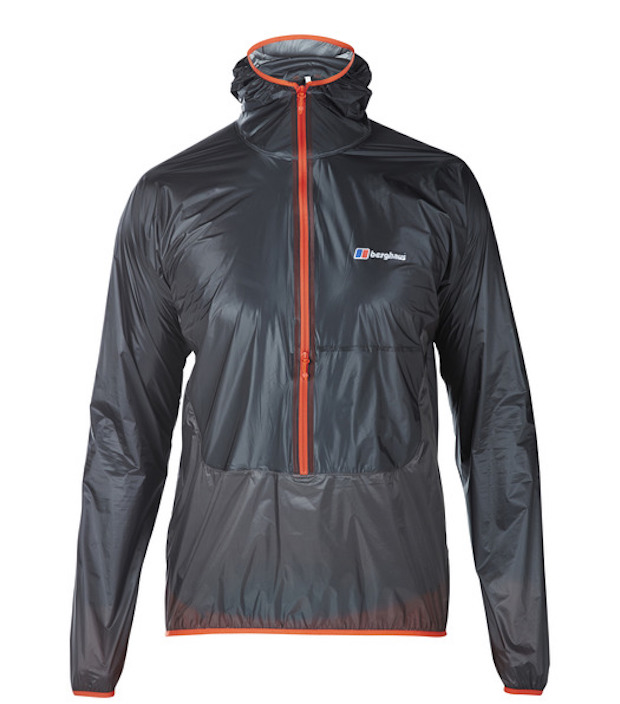 Tipping the scales at just under 3 ounces, the VapourLight Hyper Smock 2.0 is said to be as much as 30% lighter than its nearest competitor. The jacket is made from Berghuas’ proprietary fabric known as Hypershell, which is lauded for being both waterproof and extremely breathable, without adding undue bulk. The jacket, which includes a hood and zippered chest pocket, is highly packable too. When placed inside its included stuff sack, it reduces down to about the size of an apple. 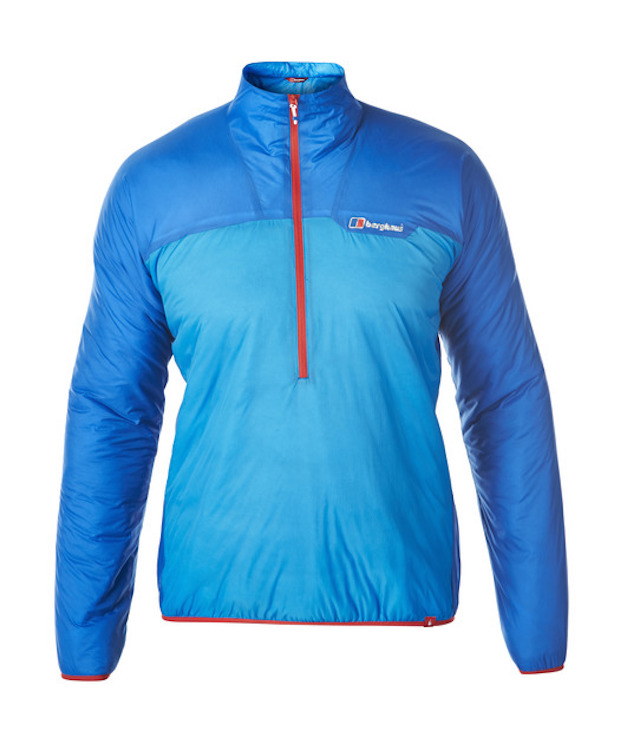 The VapourLight HyperTherm Race Smock is slightly heavier at 5.5 ounces, but includes insulation in the form of Berghaus’ own synthetic Hydroloft materials. This reversible jacket has been cleverly designed to provide plenty of protection from both the wind and rain when worn one way, while allowing for a high level of breathability and air flow when reversed. This makes it a good option for outdoor athletes who frequently find themselves facing changing weather conditions while on the trail.

Both jackets were designed with the trail runners, adventure racers, and other fast moving outdoor athletes in mind. The Hyper Smock 2.0 carries a price tag of $150, while the HyperTherm Race Smock will set you back $200.