In the Wake of Falling Sales GoPro Simplifies Camera Line-Up 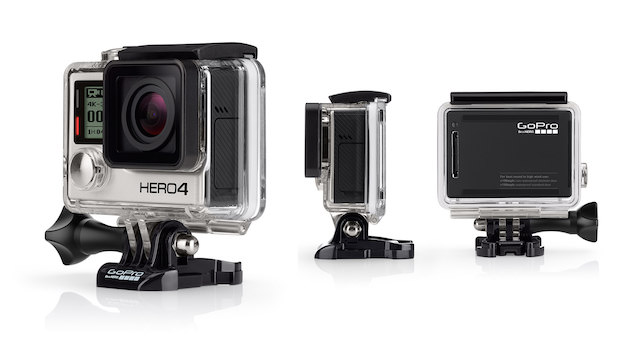 Yesterday, GoPro announced its financial results for the holiday quarter that just concluded, and to say that the numbers were bad would be an understatement. Revenues and profits dropped sharply when compared to the same quarter a year ago, with the company experiencing a $34.5 million loss, which was mostly the result of a $57 million writedown on unsold products sitting on store shelves. In response to this dire report CEO and founder Nick Woodman announced that CFO Jack Lazar would be stepping down from that position in March, and that the company would significantly reduce its product line-up beginning in April.

According to Woodman, the plan to get GoPro back to solvency involves cutting out the lower end of its current camera line-up. That would include the Hero, Hero+, and Hero+ LCD, which will disappear completely in a matter of weeks. The justification for this move is that those low-end cameras offered too many choices to consumers, who ended up only being confused by the various options.

Moving forward, the company will sell only three models – the Hero4 Session, Hero4 Silver, and Hero4 Black. The Session – priced at $199 – will be the new entry-level camera, while the Hero4 Silver and Black editions will maintain a more premium level of both price and performance.

The clear-cut leader in terms of both market and mindshare, GoPro isn’t a company known for resting on its laurels. There are already plans afoot to launch the new Hero5 camera later this year, which is said to be a more connected device that will make it easier for users to share their videos with friends on social media channels. New editing software is in the works as well, with early reports indicating that it will greatly streamline the process of creating a video. And of course the company is also working on its Karma Drone, which is also expected to launch sometime in 2016. 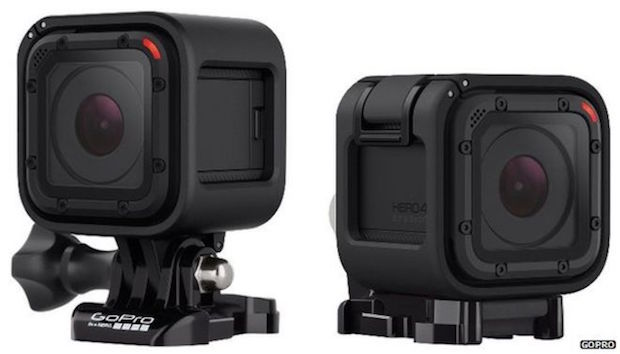 Will these moves help right the ship for the action cam company? Only time will tell, but investors certainly can’t be happy. GoPro stock dropped 12% in after hours trading following these announcements yesterday, and its value has now fallen more than 89% from its high point back in September of 2014.

Consumers looking for a cheap GoPro may be the ultimate winners here though, as closeout Hero, Hero+, or Hero+ LCD models could be relative bargains in the days ahead. That is, if you don’t mind buying a discontinued action camera.