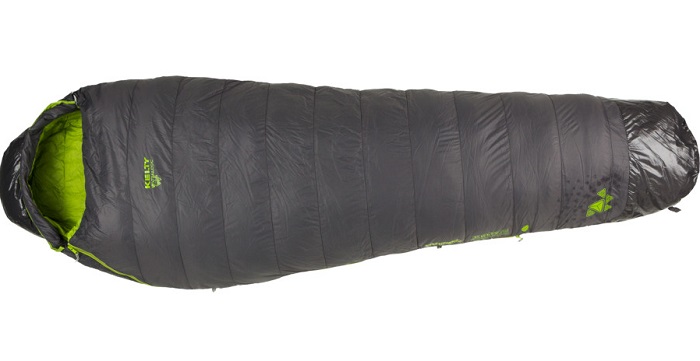 Kelty SB-20 Sleeping Bag
With a respectable 83 out of 100 points awarded by our top gear tester Dan Nelson, the 800-fill down-insulated SB-20 is gentle on your wallet without sacrificing core performance. It wasn’t as warm as the others we tested, and it feels a bit constricted, but with a $300 MSRP, it’s 25 percent less expensive than its competitors. 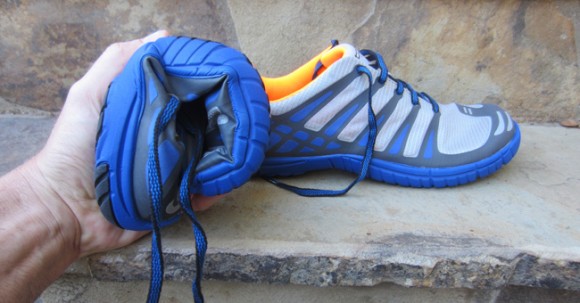 Topo Athletic St Running Shoes
There was a strong showing in our recent minimalist running shoe round-up, but this one pulled an impressive rating of 87 outta 100 without the price breaking into triple digits. As our testing proves, this super-lightweight shoe offers nice levels of flexibility and performance. A fairly pronounced arch did feel weird at first—but never proved bothersome mid-stride. 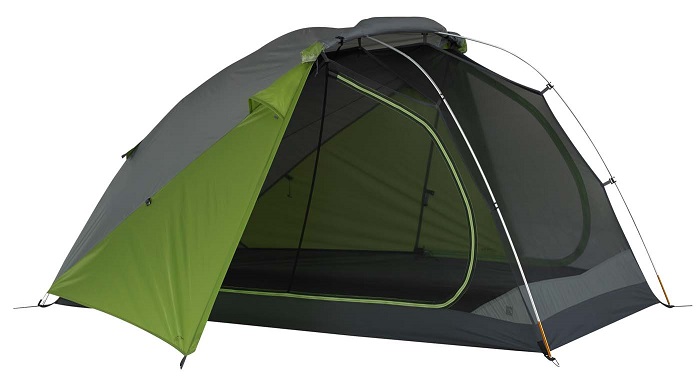 Kelty TN2 Tent
As the first sentence in tester Ryan Stuart’s review neatly summarizes, “this tent is a steal.” At $250 it comes in well below most of the two-person tents, but with a comparable Gear Institute rating of 85 you don’t sacrifice performance for the price. It packs light, proved easy to set up, and offers lots of room for two dwellers. 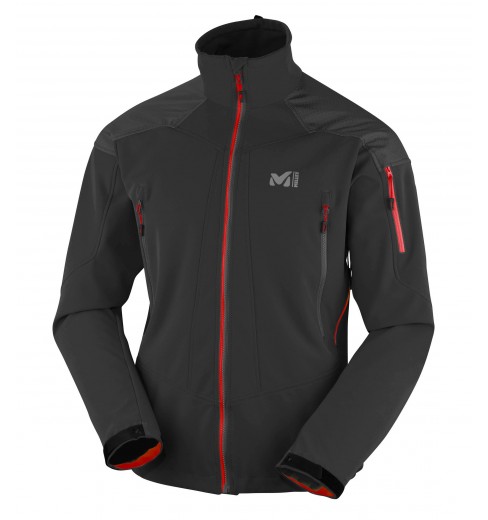 Millet Roc+Ice Jacket
For a jacket that our tester described as one that makes you feel ready to head to Chamonix, its price point of $250 should also help you afford the airfare. Windstopper fabric keeps you shielded from the elements, and it wicked more effectively than other Gore-Tex textiles we’ve tested. 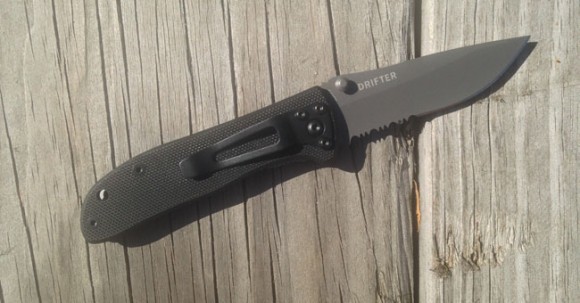 CRKT Drifter Knife
Those skeptical of the quality of lower-priced gear should rest assured that the $40 MSRP of the CRKT Drifter doesn’t mean you’ll sacrifice on quality. Our tester praised its durability, which should extend the knife’s shelf life far beyond when the thing starts to show some wear, with an action that felt so smooth we almost thought the blade was attached to ball bearings.
—Nathan Borchelt