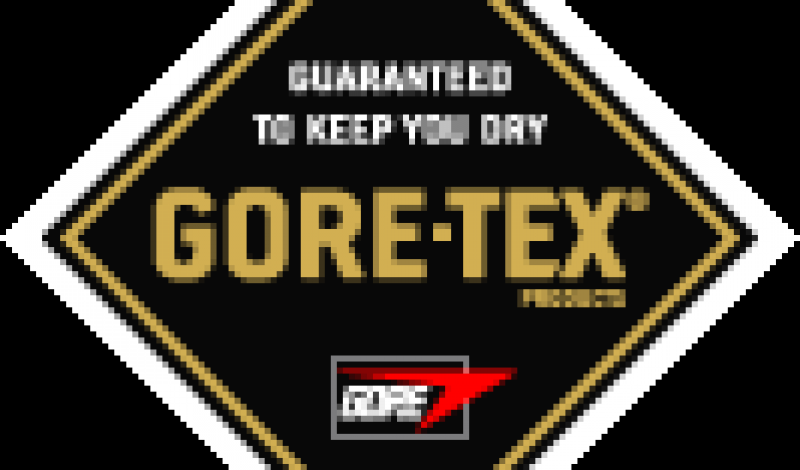 W.L. Gore, the Maryland-based inventors of Gore-Tex, continue to invest in expeditions, helping to support the very adventurers who put their products through their some of their toughest tests. Six teams will garner support from the brand’s 2011 Shipton-Tilman Grant Program, named for legendary adventurers Eric Shipton and Bill Tilman, who 80 years ago set the standard for lightweight travel with minimal environmental impact.

Funds are divided among expeditions with daring and imaginative goals that are planned in such a way as to be self-propelled, environmentally sound and cost-effective. “The winning teams all share the belief that the best way to explore and observe is to be part of the environment, not a negative force upon it,” said Gore’s Yvonne Erickson. Here are the teams and expeditions receiving grants:

The Australian Women’s Greenland Expedition awarded $6,000
The two-woman team of Gemma Woldendorp and Natasha Sebire will travel to the rarely visited North Liverpool Land region of Greenland. On this eastern peninsula in the Greenland Sea, the team will traverse by dog sled and skis in search of virgin climbing opportunities.

Muchu Chhish Expedition awarded $3,000
Pakistan’s Muchu Chhish is one of the world’s highest unclimbed peaks. Peter Thompson has notched many firsts from the same valley and looks to add the 7453m peak with a team of Sean James, Adam Marcinowizc and Phillip De-Beger. The only previous attempt was made in 1999 by a Spanish expedition that abandoned well before the summit.

Ski Mountaineering in the Hindu Kush, awarded $5,000
Dylan Taylor and Danny Uhlmann will travel to a part of Afghanistan where Americans are rare to explore the remote 5000m and 6000m peaks of the Hindu Kush. They plan to make multiple first ascents and descents, and to interact with the local Wakhi and Tajik people.

First Ascent of the Southwest Pillar of K7 West, awarded $5,000
K7 is one of the most complex peaks anywhere in the world, with three distinct summits and incredible vertical reliefs encircling its base. The 6200mm Southwest Pillar remains unclimbed and will be the objective for the team of Matt McCormick, Pat Goodman and Will Meinen. In the summer of 2010, McCormick was rebuffed in several attempts.

Kyrgz Djangart First Ascents, awarded $5,000
The Tien Shan region of Kyrgyzstan is slowly becoming an essential destination for the climbing community. Once closed to foreign teams, the region is more open and features multiple virgin peaks. Alex Brighton and Richard Tremellem, both from England, will attempt to summit a number of those peaks including the unclimbed Point 5312m.

FOMO: On the grants and expeditions, go to: www.gore-tex.com.