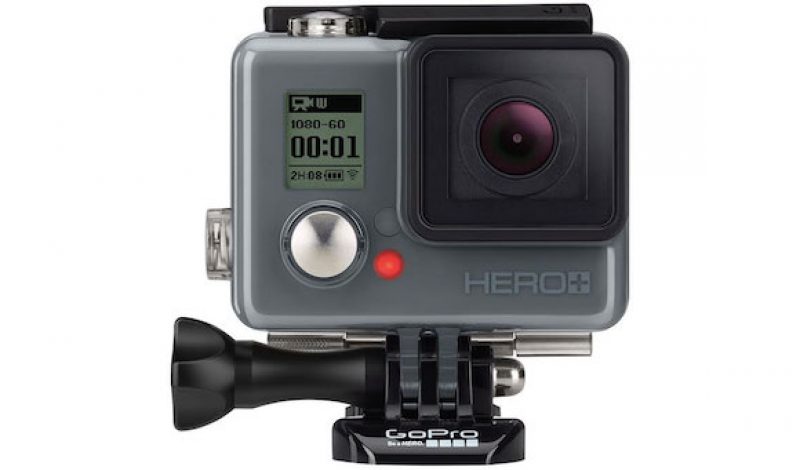 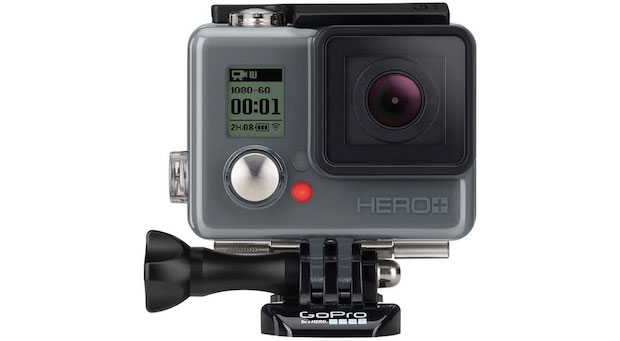 GoPro, the undisputed leader of the action camera market, made a pair of announcements about its product line-up today that are sure to be of interest to fans. The first of those announcements was the introduction of a new entry-level model with updated features, while the second was a price drop on one of the companies most intriguing products ever.

The new Hero+ will replace the older Hero model at the $200 price point. The new entry-level camera has been upgraded to include both Bluetooth and Wi-Fi functionality, making it easier than ever to pair the device with a smartphone, tablet, or remote control. It also received an update to its imaging chipset as well, as the camera is now capable of capturing video at 60 fps at resolutions as high as 1080p. The Hero+ even takes better still shots thanks to its new 8MP sensor, up from a 5MP chip on the Hero. 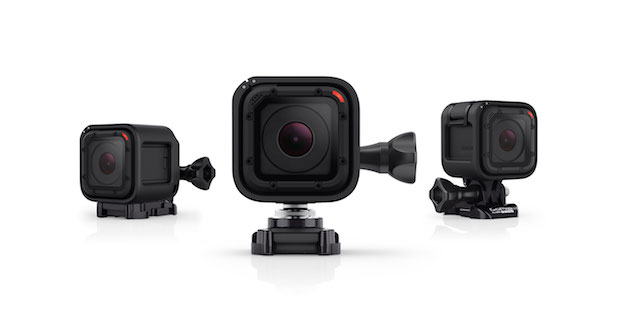 In other news, GoPro has all announced that it is slashing the price of its Hero 4 Session camera as well. The Session debuted back in July, and is the smallest, lightest camera that the company has ever made. But at $399 it remained a bit pricey, even though it is capable of capturing high quality video and audio, comes with a simplified interface, and is waterproof out of the box. So, starting today, the Session can be purchased for $299.99, potentially making it the most popular model in the current line-up.

These updated models and price points come just before the start of the big holiday rush. GoPro has never had problems marketing itself of course, but now it truly does have a camera for just about every price point and level of experience.