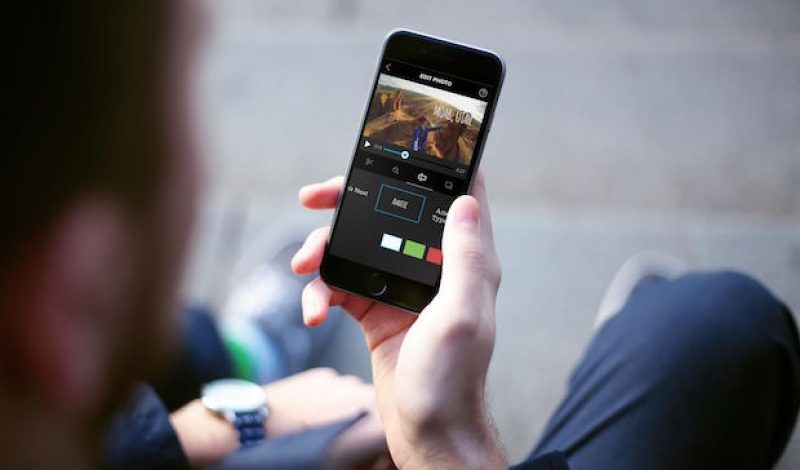 It hasn’t been an especially great year for GoPro so far. The company that almost single handily launched the action camera market has seen both sales and revenues drop dramatically, resulting in a $107.5 million loss for the financial quarter that just closed. But GoPro execs have a plan for improving its fortunes moving forward, some of which involve diversifying its product line up, although one key element to that strategy has now been delayed.

When the company announced its most recent quarterly results last week it also noted that its highly anticipated Karma drone won’t hit is original projected launch window. The Karma will instead be delayed until the upcoming holiday season as designers work to put the finishing touches on personal aircraft. It was originally believed that the drone would start shipping to customers in the first half of 2016, but those who are eager to get their hands on the device will have to be patient just a bit longer. 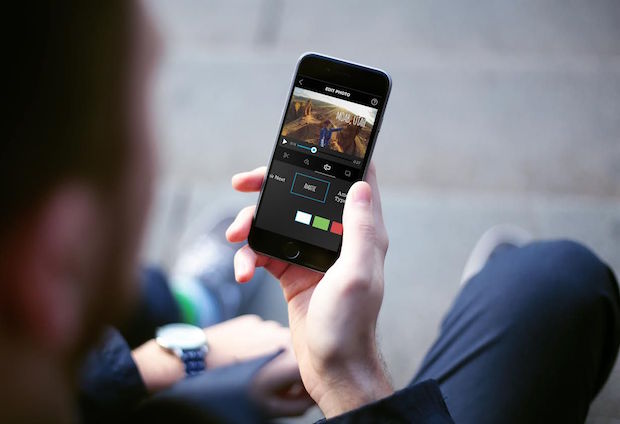 How the delay of the Karma launch impacts GoPro’s financial fortunes remains to be seen, but since almost nothing is known about the drone just yet, sales projections were probably fairly conservative for its launch to begin with. But the delay could put them further behind more established drone makers who only continue to refine their products and add interesting new features.

The action camera company did have some good news for fans last week when it announced the release of two new mobile apps to help facilitate editing on the go. The apps are called Quick and Splice, and they are the end result of GoPro purchasing a couple of start-ups that were already working on this software last year. Quick is available for both Android and iOS, and gives users the ability to automatically sync their videos and photos to music with little or no effort required. On the other hand, Splice has only been released for iOS so far, but it is more full-featured editing software. Both can be downloaded for free from their respective app stores.