GoPro is Giving Away 100 Models of its New Karma Drone 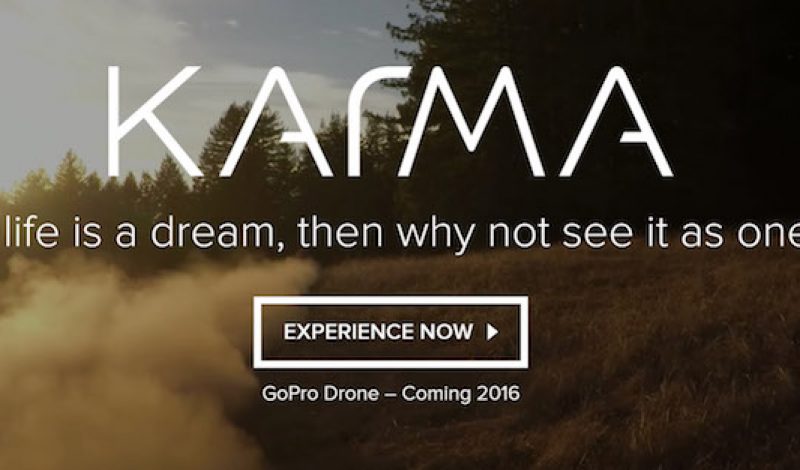 At this point, we don’t know a whole lot about GoPro’s new drone. We know it is scheduled for release sometime in early 2016, and that it is likely to feature a quadcopter design. We also know that it will be specifically built to carry the company’s ubiquitous action cameras, and that it will probably be priced to compete with the DJI Phantom line of UAVs. Yesterday, we even learned that it will be called the “Karma” as GoPro slowly begins to take the wraps off this intriguing new project that marks its first real departure from its core business.

Beyond that, not much else is know at this time. But those eager to learn more can sign up for updates directly from GoPro, and register to win one of the first 100 drones to roll off the assembly line too. That’s right, for the price of your email address GoPro will not only keep you in the loop on the Karma’s progress, but potentially give you one of the drones too.

The video above features footage that was captured using a prototype version of the Karma. The one thing that is most impressive about it is just how stable and clear the images look. While the clip was shot using a pre-production model of the drone, this should give us some indication of what to expect when the final version of the Karma begins shipping.

We should learn a lot more about the drone in early 2016, possibly as soon as the Winter Outdoor Retailer show in January. Until then, we’ll just have to try to wait patiently for GoPro to provide more information.