Are You Ready For A Drone Made By GoPro? 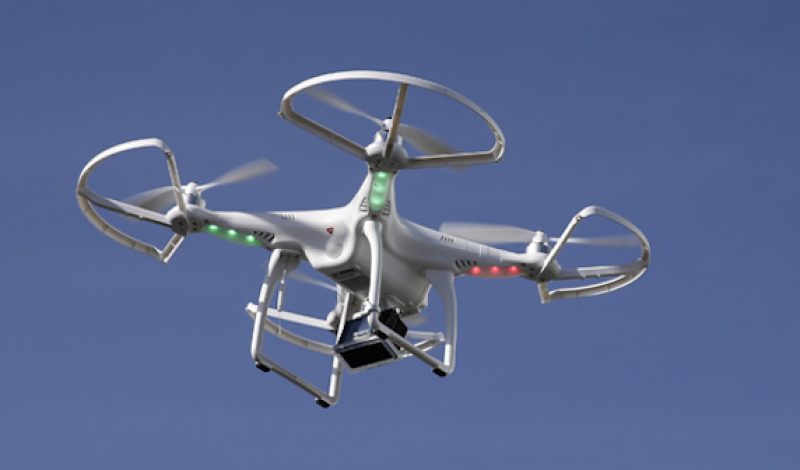 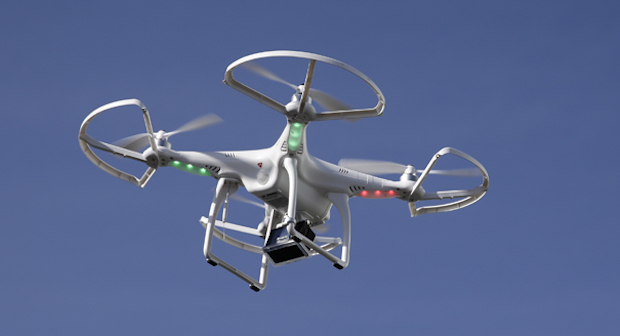 There is no question that the introduction of affordable personal drones has altered the landscape for professional and amateur filmmakers alike. These inexpensive and easy to fly aircraft have made it easier than ever to capture aerial footage in just about any environment. By paring one of these drones with a GoPro camera, budding action directors now have a set of tools at their fingertips that have allowed them to be more creative than ever before.

Up until now, GoPro has been willing to cede the drone market to the likes of DJI and Parrot, preferring to stay firmly entrenched in the camera business instead. But that seems likely to change in the near future however, as Nick Woodman – the company’s CEO – admitted last week that GoPro is hard at work on building a drone of its own. 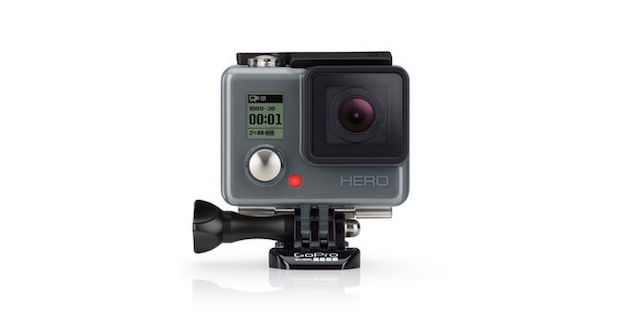 Not much is known about the aircraft just yet, other than it will likely come with a now-familiar quadcopter design, and will probably go on sale in the first half of 2016. Obviously it will be built to accommodate any of the Hero line of GoPro cameras, and is expected to be priced competitively as well. Considering that the company aims its products at both the professional and amateur markets, the GoPro drone will also probably be extremely easy to fly right out of the box, but still offer plenty of opportunities for the pilot to grow with the product over time.

Drones weren’t the only thing on Woodman’s mind. He also talked about the company’s leap into creating virtual reality films too. With the arrival of the Oculus Rift and Samsung Gear VR goggles in the hands of consumers, GoPro wants to be at the forefront of creating this burgeoning form of entertainment too. To that end, the company is building a special housing that will hold up to six GoPro cameras, allowing filmmakers to shoot simultaneous video from each at the same time. That video can later be stitched together to create a seamless VR experiencing by using special software created just for these kinds of movies. The new housing is expected to ship in the second half of this year, and will mostly be aimed at pro filmmakers. 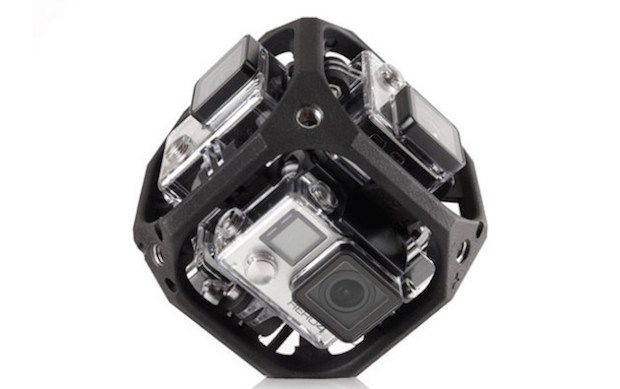 Clearly the team at GoPro isn’t resting on its laurels and is working hard to keep up with new technologies as they emerge. Venturing into the VR and drone space will be different markets for the camera company, but ones that it seems poised to be a major player in as well.

Other drone coverage on Gear Institute