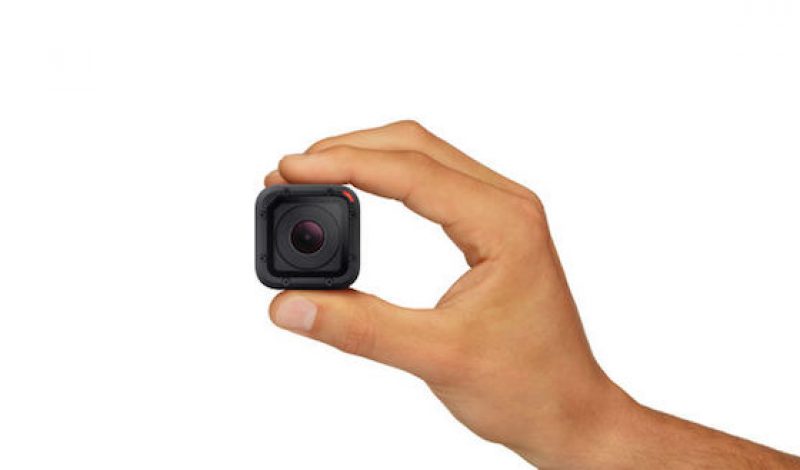 GoPro has taken the wraps off yet another camera as the company that almost singly-handedly launched the action cam craze expands its line-up even further. The new Hero 4 Session provides all of the tech features that you’ve come to expect from a GoPro product, but this time it is wrapped up in a newly designed case that is both smaller and lighter than any of its predecessors.

Measuring less than 1.5 inches on each side, the Session retains the boxy design that GoPro cameras have become famous for, although in this case it is in a smaller, more refined fashion. The company claims that the device is 50% smaller than its other models, and 40% lighter too. This will be especially good news for outdoor adventurers who often take a GoPro camera with them on their journeys, but are also looking to minimize the number of ounces they are carrying too.

The Session is also GoPro’s simplest camera to use, as it is mostly controlled with a single button mounted on top. Touching it once turns the device on, and starts the process of recording video or capturing timelapse photos depending on the devices mode. A second push of the button stops recording altogether and turns the camera off. 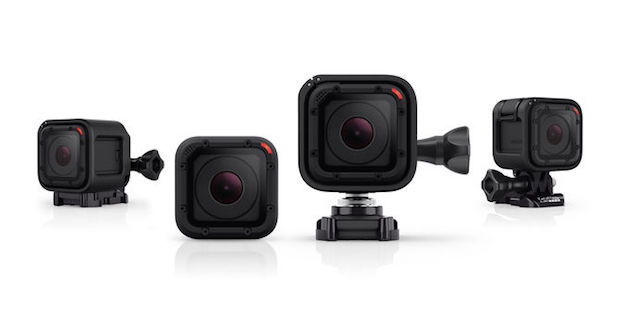 But don’t let the Session’s size and simplicity fool you. GoPro has managed to pack plenty of technology inside a tiny body, allowing budding filmmakers to capture video in 1080p at 60 fps without lugging heavy camera gear with them wherever they go. The Session can also shoot wideangle still photos with its 8 megapixel sensor, is capable of taking burst shots of up to 10 images at one time, and can auto-sense low light conditions and adjust its image quality accordingly.

But that’s not all. GoPro has included two microphones – one in the front, one in the back – to optimize audio quality to a higher degree. The company has also added an accelerometer to automatically detect whether the Session is mounted right side up, or upside down. The internal camera will then rotate to the proper position to ensure high quality shots at all times.

The Session also has built-in Wi-Fi and Bluetooth connectivity, allowing users to adjust settings and control the camera with a special GoPro app installed on their smartphones and tablets. This feature also gives filmmakers the ability to tag key moments while shooting footage, making it easier to come back to find the absolute best shots later. 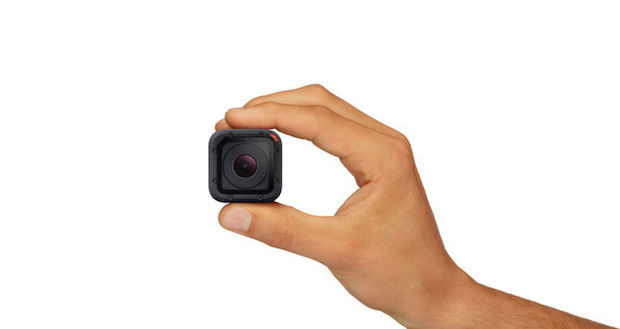 GoPro says that the battery life on the session is approximately two hours, which is a solid amount of time when consider the fact that you’re only capturing video in short increments at any one time. The Session can be recharged via USB too, which is convenient when traveling.

The new camera ships with three unique mounts made specifically for its new body. Each of those mounts is also compatible with the cases and mounts from previous generations of GoPro cameras. That means that even though it is a smaller camera, the Session still has access to the hundreds of GoPro mounts that are available.

The Session is expected to begin shipping next week with a price tag of $399. Find out more at GoPro.com. 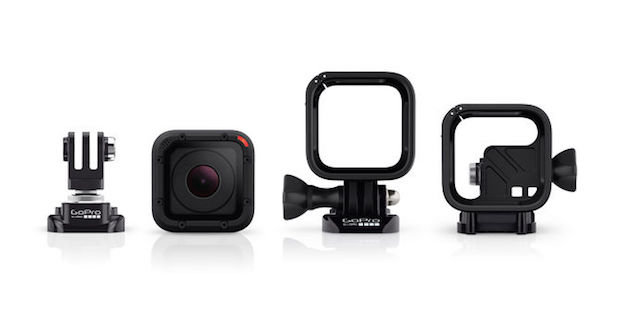