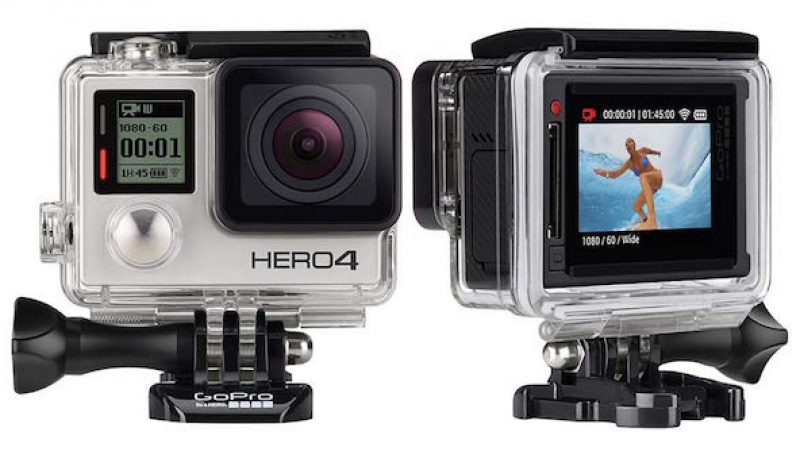 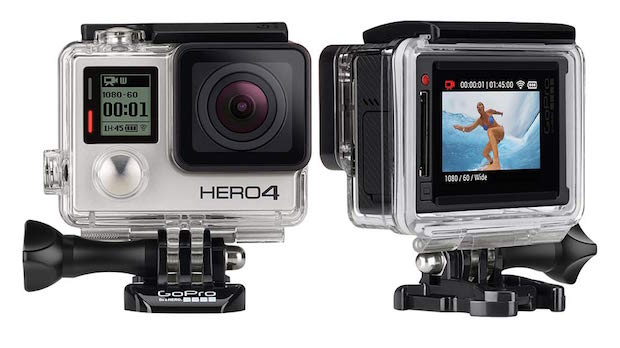 When the first GoPro camera was released back in 2004 it arrived at a time when user created videos were just starting to gain traction on the web. The boxy little device eventually became a favorite with action sports enthusiasts, outdoor adventurers, and just about anyone else who wanted to create compelling video to share online. In the years that followed, the ubiquitous GoPro Hero has helped the company’s revenues to grow beyond $1 billion per year, making it the unquestioned leader in the “action cam” market.

But GoPro didn’t get to that position by being complacent, and CEO Nick Woodman knows that the company has to stay nimble if it hopes to fend off increased competition and changing trends in technology. For instance, one of the hottest segments of the tech industry at the moment is virtual reality, with products like the Oculus Rift and Samsung Gear VR generating a lot of buzz. These two gadgets – each of which is still a few months away from actual release – will allow wearers to explore 3D generated worlds in video games, or watch movies unfold as an immersive 360º experience that takes place all around them. Those who have experienced it say it is an exciting new form of entertainment with revolutionary new technology at its core. 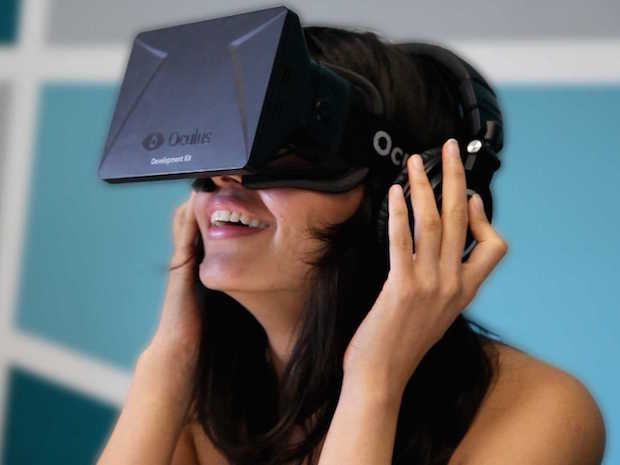 A few weeks back, in an effort to not get left out of the burgeoning VR market, GoPro purchased a French company called Kolor. The software development firm makes an application that is capable of taking multiple videos shot from different angles, and automatically stitching them together to create an all new clip that offers 360º views of a scene. Viewers wearing a head-mounted tracking system will be able to simply turn their head in any direction and see what is happening from that vantage point.

GoPro and Kolor have already collaborated on just such a video, and posted it to YouTube. It gives viewers a glimpse of what is possible when using multiple GoPro cameras to shoot a scene, and then employing Kolor’s software to assemble an interactive clip that allows viewers to glance around in all directions while watching the film unfold. This experience can be seen using Google’s Chrome browser or the by using the official Kolor Eyes app, which is available for iOS and Android. Presumably all future videos will also run on the Rift and Gear VR hardware once they become available to consumers as well. 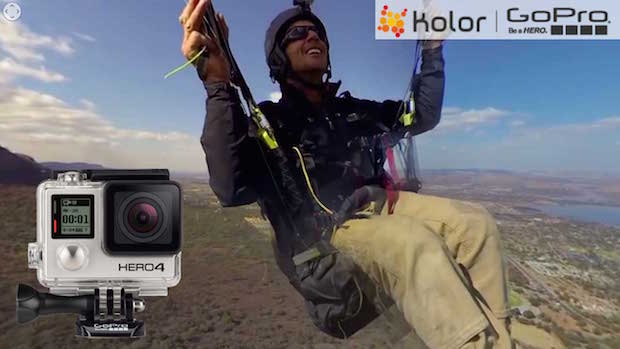 But GoPro’s purchase of Kolor isn’t just about acquiring software to help assemble virtual reality videos. Woodman says that the ultimate goal is to take what is now a complex process, and make it much easier for filmmakers. Of course, his idea of doing that involves using multiple GoPro Hero cameras, and the software that the company now owns.

Still, it is becoming increasingly clear that GoPro has plans to be a big player in the VR world as well. The company’s cameras were at the forefront of the web video revolution a decade ago, and now they seem poised to play a big role in the VR revolution that is expected to come in the months ahead. In terms what that means for the outdoor industry, it seems we’ll soon have the ability to not just watch a skier shred down an impossibly steep slope, but actually follow him in full 3D. Or, imagine a video shot at the summit of Mt. Everest that gives us the ability to look in every direction, taking in the incredible view from the highest point on the planet almost as if we are there ourselves. The possibilities are endless, and they could be pretty amazing if done right. And as we all know, GoPro has a reputation of doing things right.