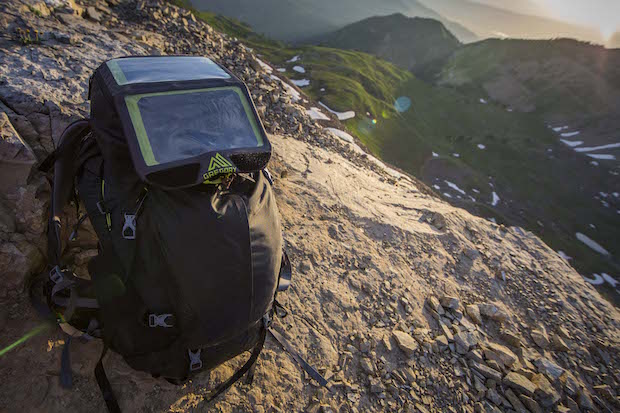 Goal Zero has been at the forefront of portable power options for use in the outdoors since the company first launched back in 2009. Since then, it has delivered an array of lightweight generators, portable batteries, innovative lighting systems, and solar panels to keeping everything powered no matter where our travels take us. But in 2016, the company will update its most popular portable solar panels with some new features that will make them more useful and efficient than ever before.

Early next year, Goal Zero will launch two new solar panels under its Nomad Plus line. Those panels will be able to generate 7 and 14 watts of power respectively, and will include some excellent new features that users will find very handy while in the field. For instance, the new panels will feature a power flow indicator that will provide immediate feedback on just how much juice they are actually collecting from the sun, allowing them to adjust the panel’s angle and location in order to improve efficiency. Users will also be able to charge their electronics directly from the solar panel itself, which will automatically adjust output as needed based on the type of device that is plugged into it. This can help charge your smartphone or tablet much more quickly for instance, while also ensuring it is done in a safe manner. 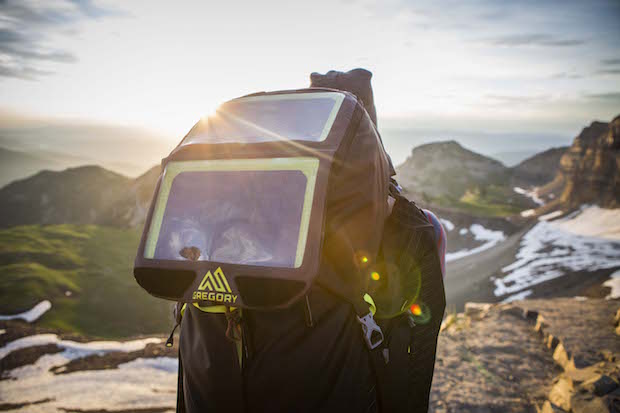 As if that wasn’t enough, the panels have also been physically redesigned too. They now weigh less, and are easier to carry, without sacrificing durability or productivity in any way. In fact, the new Nomad 7 Plus is so light that Gregory incorporated it into the design of its innovative new Baltoro 75 backpack, earning it a Gear Institute Best New Gear Award at Outdoor Retailer last month.

Look for the new Nomad Plus solar panels to arrive in stores in March of 2016. Pricing is still being determined at this time.