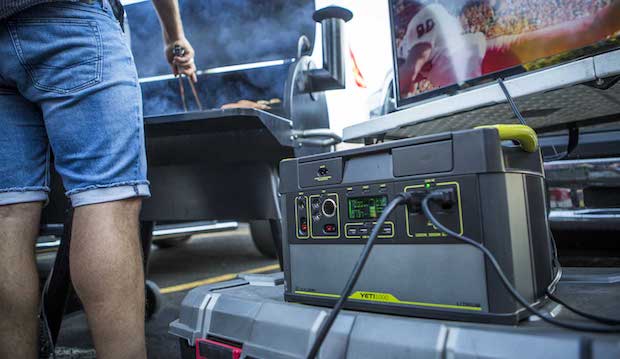 It has been a busy week at the Consumer Electronics Show for Goal Zero, where it has unveiled some interesting new products that are sure to be of interest to campers, overlanders, and travelers alike. The company that practically invented the portable solar panel and generator market is now poised to change the way we stay powered up in the field once again with a host of new products. Here’s a taste of what was revealed. 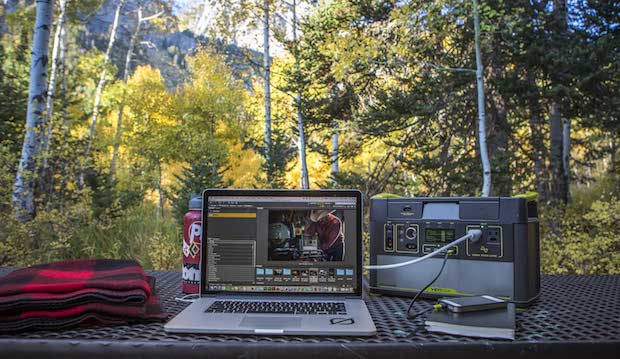 Lithium Battery Power Stations
Goal Zero’s Yeti solar generators have been a mainstay on expeditions for years, providing reliable and efficient power, without the noise and fumes that come with traditional gas-powered generators. But for 2017 the company is revamping the line-up by doing away with the lead acid batteries it has used in the past in favor of lithium power cells instead. The result is new generators that weigh less than half of the previous models (42 lbs. vs. 103 lbs.) with quicker charge times, a smaller footprint, and a more versatile inverter that allows users to plug in everything from laptops and tablets to power tools and television sets.

The new Yeti Lithium line will launch early this year with the Yeti Lithium 400 and 1400. The more powerful Yeti Lithium 3000 is expected in the third quarter for those who really need a lot of energy. All of the models will come equipped with a new smart screen that provides information on the current charge level, how much power is going in and out, and how long it will take to either recharge or drain completely. The power stations also now have pass-through charging options now as well, allowing you to recharge both the battery pack and any connected devices at the same time. The 400 is expected to sell for $699.99, while the 1400 will carry a price tag of $1999.99. The price for the Lithium 3000 has yet to be announced. 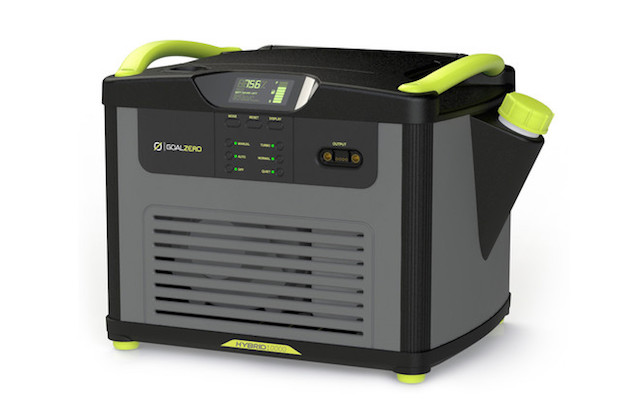 Yeti Fuel Generator
In what seems like a departure from the company’s usual philosophy, Goal Zero is also launching a gas-powered generator. Dubbed the Yeti Fuel, this device is unlike any other generator on the market, as it has some intelligent features that make it a perfect fit in the Yeti ecosystem. For instance, the generator is meant to be used to recharge Yeti Lithium power stations, and as such it can detect when those battery packs are full and automatically shut itself off. This not only conserves gas but also cuts down on noise and fumes too.

The designers at Goal Zero envision the Yeti Fuel bringing more versatility to the campsite, allowing users to recharge their battery packs when solar power simply isn’t an efficient or speedy option. The company’s gas generator is slated for a third quarter release, with pricing to be determined. 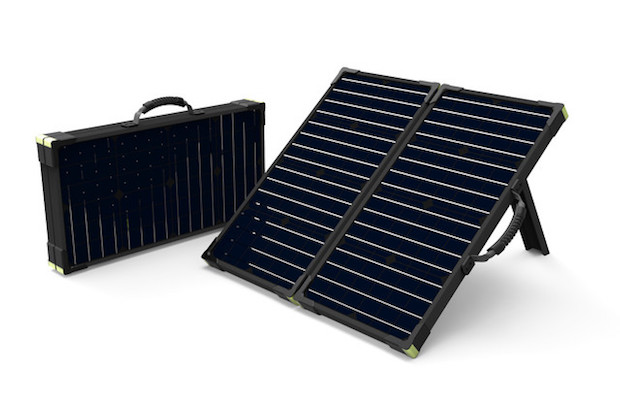 Boulder Solar Panels
Solar panels have always been at the heart of Goal Zero’s product line-up, and that won’t be changing anytime soon. The company has revealed three new options that are more powerful and affordable than ever before. The Boulder 50 and 100 are equipped with single 50-watt and 100-watt panels respectively, while the new Boulder 100 Briefcase uses two 50-watt panels in a foldable design that makes them more convenient to carry around.

We hope to get a firsthand look at these products next week at the Outdoor Retailer show when they’ll be unveiled there as well. Hopefully once these new devices and solar panels become available we’ll get a chance to put them to the test in the field and let you know how they work too.