Goal Zero is Ready to Make Your Gear Solar Ready 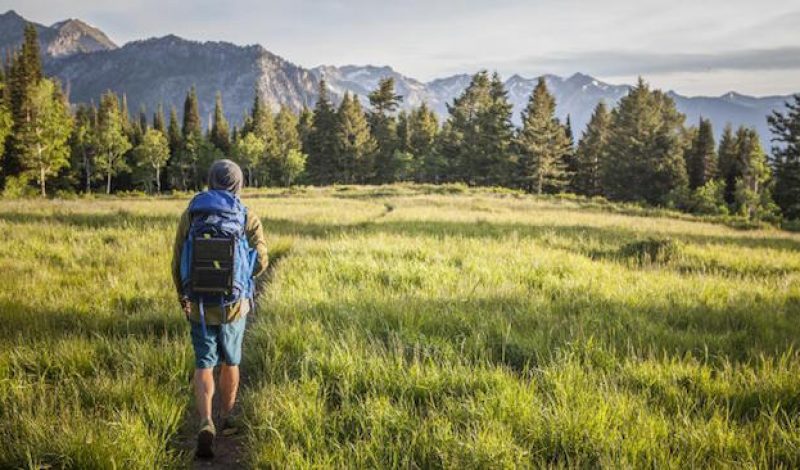 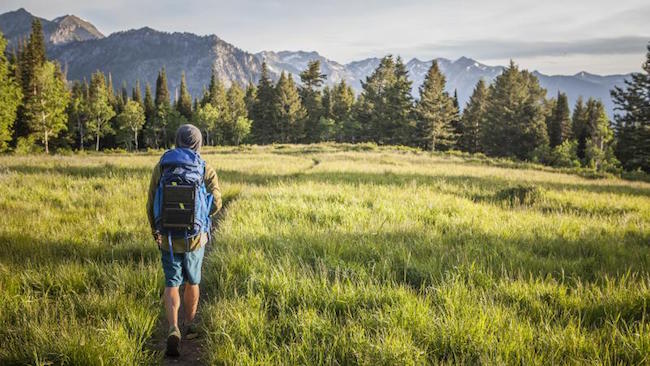 For nearly six years Goal Zero has been working hard to produce solar charging solutions that allow us to keep our tech devices fully powered while in the backcountry. Over that time, they have continually improved the efficiency of their solar panels, while creating portable power solutions capable of charging everything from GoPro cameras, to smartphones and tablets, to laptops. Now, the company has announced it is launching a new program called “Solar Ready” in which they are partnering with other outdoor gear manufacturers on ways to make their products work together more seamlessly.

James Atkin, Goal Zero’s Director of Brand Marketing and Solar Ready Partnerships, says that “Solar Ready unlocks the ability for brands to work directly with us to create integrated products that truly allow outdoor enthusiasts to live life off the grid.” In speaking about the companies partnerships within the outdoor industury, he added “From backpacks to kayaks to tents, we’re collaborating with brands our customers already know and love.” 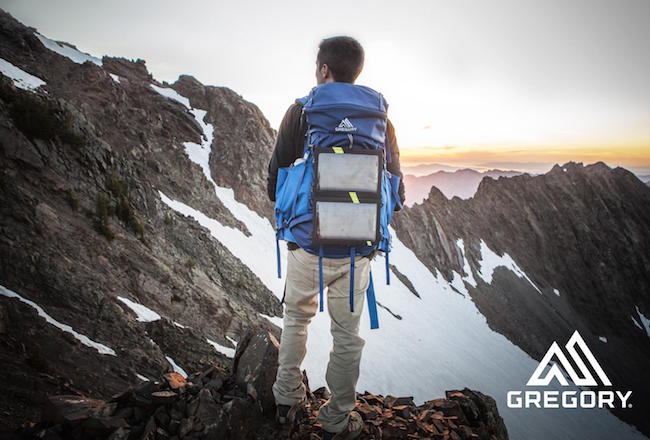 The first company to sign on to Goal Zero’s new program was none other than Gregory Packs, who recently annouced the Stout and Amber line of backpacks. Both bags offer the standard slate of features including removable rain covers, oversized hipbelt pockets, and plenty of interior space for storing gear. They also happen to come equipped with specially designed daisy chain lashpoints on the lid and back of the pack which were built specifically to hold a Goal Zero solar panel. The idea being that the panel could then charge a device directly – or store power in a portable battery pack – while the person wearing the backpack hikes all day.

Other companies that are preparing to ship Solar Ready products in the near future include Treeline Outdoors and Jackson Kayaks. Both will offer gear that provides integrated options for securing Goal Zero solar panels as well. In the case of Treeline those products will include their innovative roof-top tents for cars and SUV’s, while Jackson will offer kayaks with similar functionality. 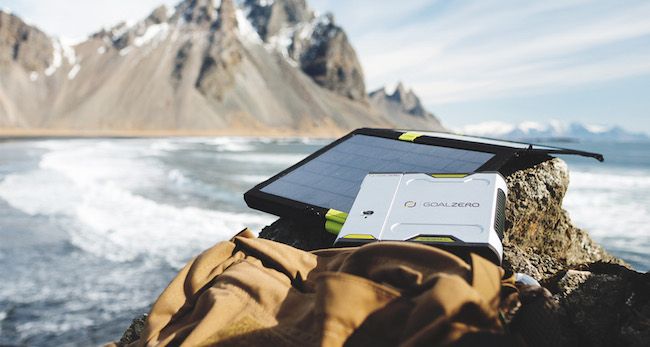 Thanks to its environmentally friendly approach to collecting power, solar energy has become the defacto choice of many outdoor enthusiasts the world over. It is used in Everest Base Camp for example, as well as on long distance skiing trips in both the Arctic and Antarctic. Everyone from ocean rowers to weekend backpackers have discovered the virtues of using the sun to keep their tech gear charged.

But usually for a solar panel to work properly it needs prolonged direct exposure to the sun, something that isn’t always easy to achieve when you’re hiking, camping, or paddling. These new Solar Ready products will help eliminate that issue however by making it easier than ever to ensure that the panel is collecing sunlight at all times.