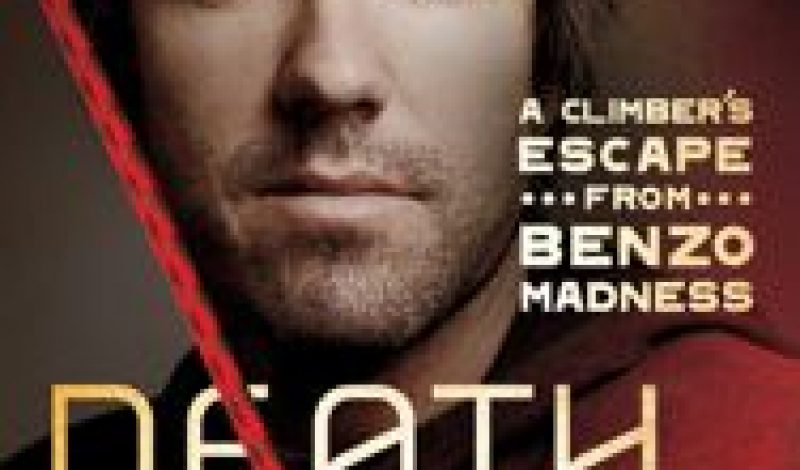 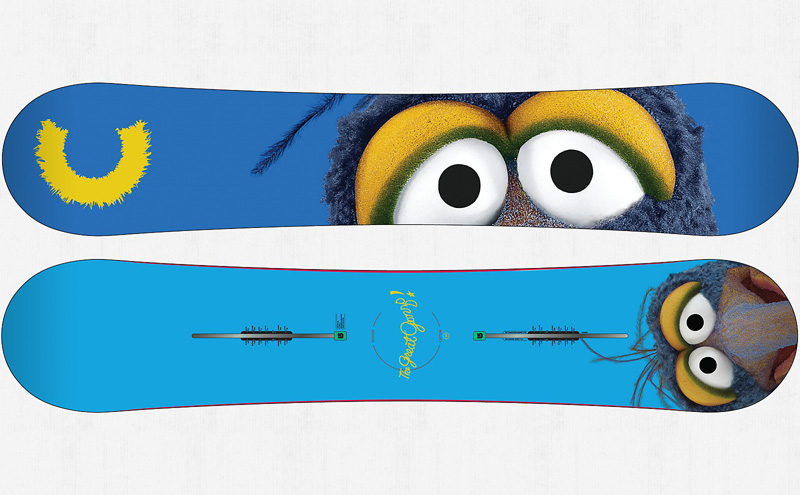 Just weeks after unveiling new snowboard graphics created in collaboration with the Grateful Dead, Burton is now offering boards for kids and adults based on Disney’s the Muppets and Disney·Pixar’s Toy Story.

Burton’s Custom Restricted snowboard series features the graphics of everyone’s favorite Muppets characters, including Kermit the Frog, The Great Gonzo, Animal, Dr. Teeth and Miss Piggy. Burton ProRider Mikkel Bang’s board of choice, the Custom Restricted is an all-mountain board designed to float in powder but also hold its own in the park. FOMO, click here. 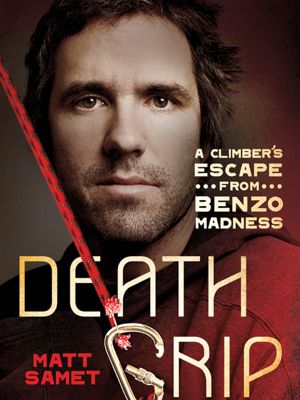 Matt Samet’s ‘Death Grip’ About to Hit the Bookshelves

Gear Institute faculty member Matt Samet’s new book Death Grip is scheduled for release in February. Described as “A world-class climber’s memoir of high-altitude risk and rock-bottom addiction to prescription psychiatric drugs—and his dramatic fight to free himself from their grip,” Death Grip chronicles Samet’s near-fatal struggle with anxiety and depression, and his nightmarish journey through the dangerous world of prescription drugs.

Here’s more: “Matt Samet lived to climb, and craved the challenge, risk, and exhilaration of conquering sheer rock faces around the U.S. and internationally. But Samet’s depression, compounded by the extreme diet and fitness practices of climbers, led him to seek professional help. He entered the murky, inescapable world of psychiatric medicine, where he developed a dangerous addiction to prescribed medications—primarily “benzos,” or benzodiazepines—that landed him in institutions and nearly killed him.”

Check out the early PR here.

Announcing the Introduction of Polartec Alpha

Polartec announced the introduction of Polartec Alpha today, which the brand described as a “synthetic insulation (that) continues its streak of product innovation with a focus on breathability and versatility in performance textiles.”

Polartec said that unlike down and existing synthetic insulation batting, Polartec Alpha is a highly stable layer allowing for the use of more open and breathable fabrics on the outer and inner layers of “puffy” style garments. The brand adds that as a result, Polartec Alpha provides active warmth that allows air exchange for breathability and comfort in more dynamic situations.

“Classic puffy garments require “down-proof” or high-density woven layers that create a vapor barrier. Although they work well in static conditions, these classic puffy garments trap moisture inside the garment during even minimal activity,” the company said in a press release.

Polartec Alpha was developed to meet the performance requirements of the U. S. Special Operations Forces (SOF). SOF required something that was warm, wind resistant, highly durable, quick drying and more breathable than any existing insulation products. Polartec Alpha jackets are in production and are being fielded to every Special Forces Operator. Alpha is now rolling out to the consumer market and will be introduced at the January 2013 Outdoor Retailer, SIA and ISPO trade shows and available at retail by September 2013.