Gear Spotter: Wearable Motion Keyboard the Size of a Snickers 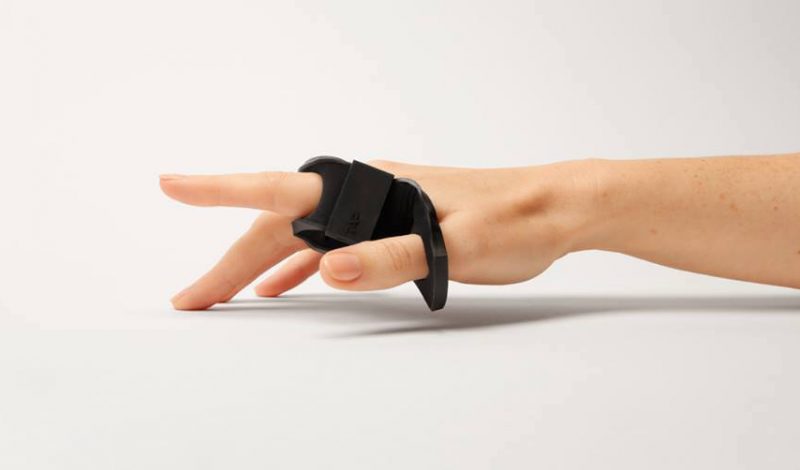 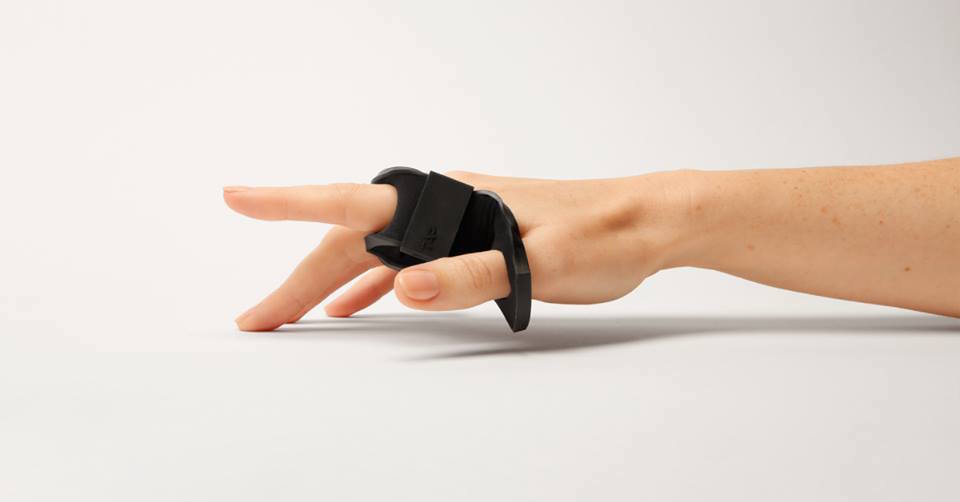 The future of keyboards is happening, and the company Tap Systems Inc. just took a giant leap forward.

The little known brand just released the Tap Strap, which functions as a wireless, keyless, bluetooth keyboard that can be used on any surface — because it responds to the motions of your fingers. In the wake of the rapidly growing VR (virtual reality) space, this is the first invention of its kind that enables the wearer to input text in a familiar way, as they would typing on a keyboard, but to do it in a three-dimensional space without the bulk or rigidity of a traditional keyboard.

It’s no secret that most people bring their electronics to the outdoors now. Whether it be to take photos with newly powerful integrated cameras, use GPS and maps, or even to do work away from the noise of the city (guilty), we are seeking to be more efficient and more connected. 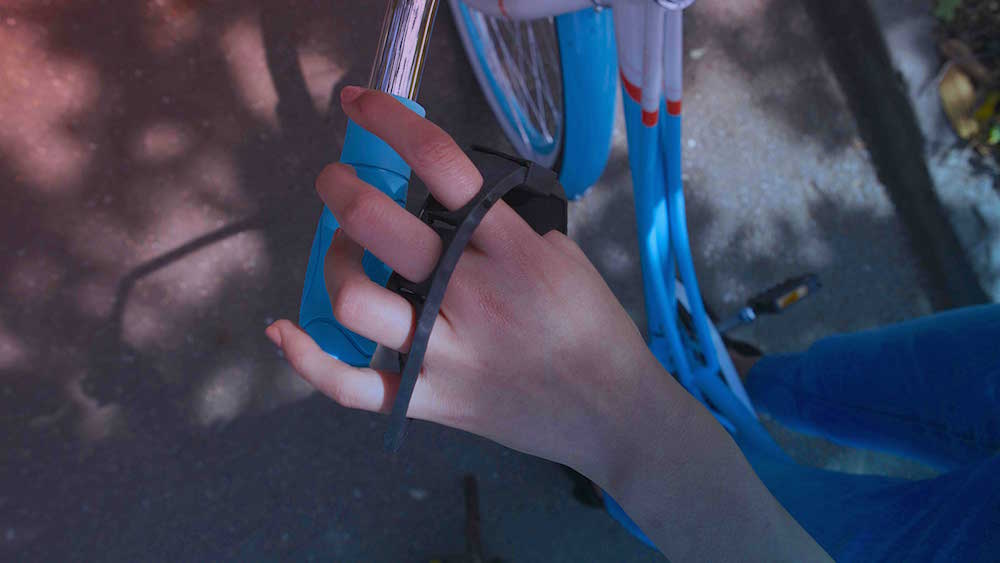 Any of these activities such as using maps, or even working with spreadsheets and documents, on a phone, tablet or laptop involves typing in a description, locations and addresses, or more. The problem is that small keyboard interface options have been unable to accommodate the QWERTY setup comfortably (so named for the arrangement of the top left row of keys on a traditional keyboard). Because of our large, wide paws, entering text is also clumsy due to buttons forced to be tiny, and the solutions so far have been limited to either tapping or Swyping on a mobile device. Or, voice recognition, which is also making strides.

Tap System’s Solution: a flexible strap you wear over your fingers with sensors detecting movement and “tapping.” The strap monitors when and how your muscles move and decodes those combinations into keystrokes on your device. This strap connects via Bluetooth and works with a simple app you install on either iOS or Android, on Windows and Mac computers, and even most smart TVs. 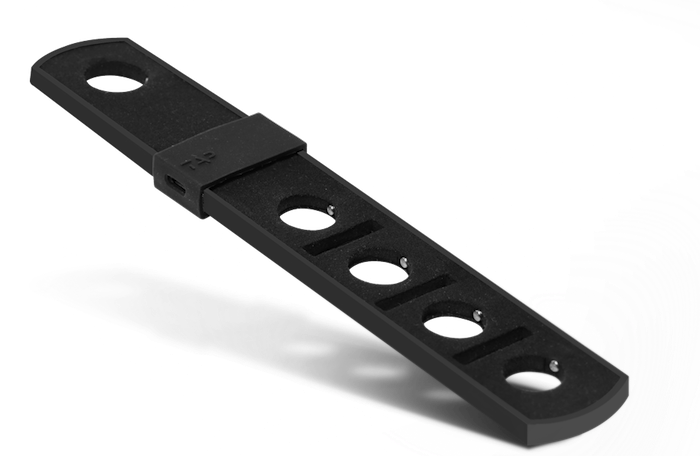 The Tap strap has looks appealing for outdoorists with its simple construction and function. It is made of flexible smart-textile fabric with electronics embedded inside. Keystrokes are recorded by tapping any surface and are more discreet and accurate than voice input; and faster and more precise than gesture-based systems. This is exciting because it brings us closer to the Minority Report version of our future, especially when combined with Virtual Reality setups.

The Tap Systems strap is not available yet, but you can join the waiting list at their website.