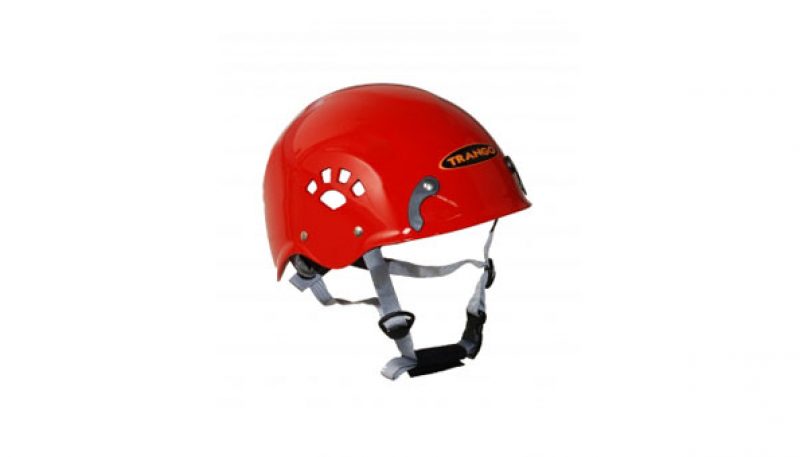 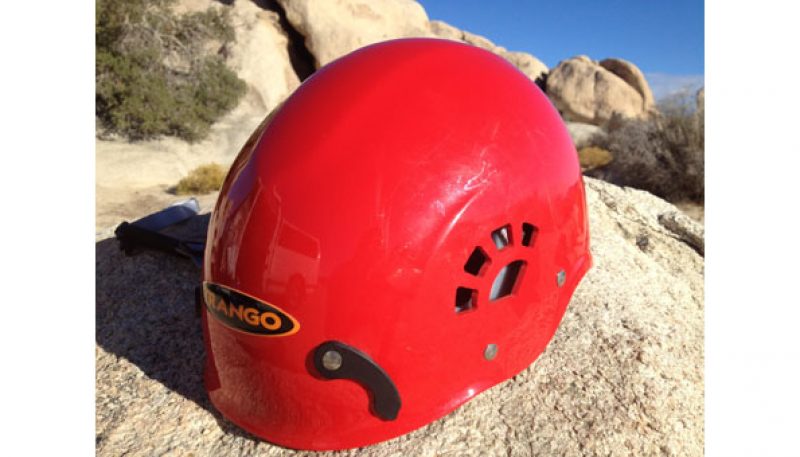 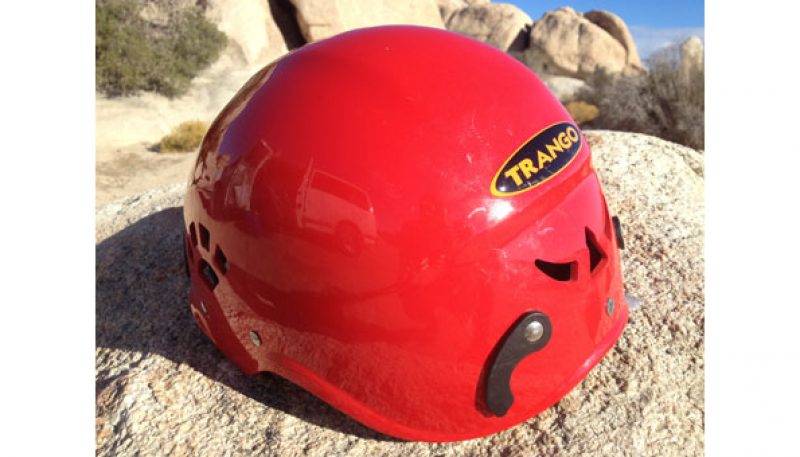 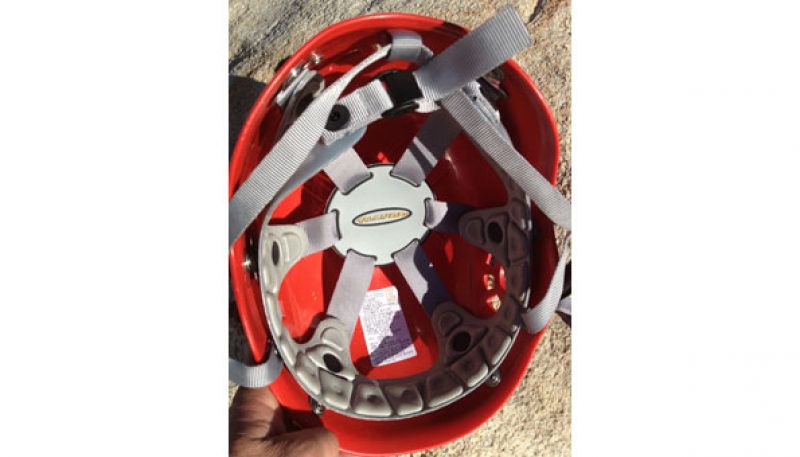 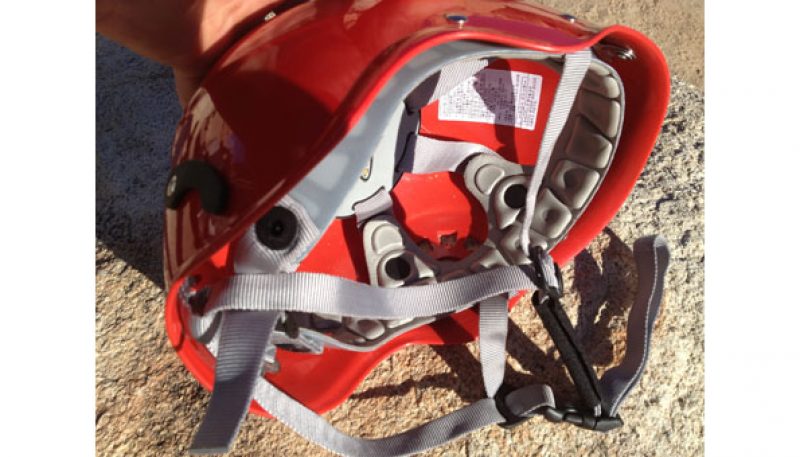 The Trango CPU (Cranial Protection Unit) helmet is probably going to be most attractive for climbers or institutional programs looking for a durable helmet that will hold with repeated use and abuse and is simple to use and adjust. The CPU lacks many features found on other helmets such as impact absorbing foam or sleek ventilation systems.

Comfort
The Trango CPU is reasonably comfortable—but not completely so. While it has a padded chin-strap, there is limited padding in the webbing suspension system on the top of the head, the helmet is heavy (and feels top heavy) and the helmet gets hot and sweaty quickly.

Ventilation
Compared to other helmets, the CPU has rather poor ventilation. However, the suspension system that allows some air flow between the head and helmet shell, and a small collection of holes above each ear and a few holes in the rear help provide a little A/C.

Adjustability
The CPU is adjusted by a rear flip lock buckle and webbing. At first this system wasn’t super intuitive or easy to use but after some practice we came to see it as an effective way to get a snug fit.

The chin-strap features a simple, adjustable buckle that cinches with relative ease and is adjusted to fit around the ears with sliding adjustment pieces at each ear. The system took some time and effort to adjust to get it to fit properly around the ears.

Protection
The CPU has an ABS plastic shell, held aloft the head by a webbing suspension system. The hard plastic shell lacks impact absorbing foam inside the helmet, as is increasingly common on helmets such as the Mammut El Cap or C.A.M.P. Armour. Hence, the CPU offers great durability from repeated impacts, but not the same level of protection you’d get from impact absorbing foam.

Weight
At 16.6 ounces, the CPU was the heaviest helmet tested and is noticeably heavier than other hard shell helmets, like the Singing Rock Kappa. It is almost exactly the same weight as the Petzl Ecrin Roc but is heavier than newer shell helmets that lack foam, like the C.A.M.P. Rock Star.

Other Features
One of the CPU’s greatest attributes is durability. The ABS plastic shell held up well from repeated abuse while climbing or when clipped to a pack or dropped on the ground. The durable nature of traditional hard-shell helmets like this one make them popular for use in program or institutional settings. The CPU also has four headlamp attachment points that are simple and highly effective at keeping a light in place.

Value
At $69.95 the CPU is similar in price to many hard shell helmets that include a foam interior. Compared to more highly featured helmets like the C.A.M.P. Armour or Mammut El Cap, the CPU lacks comparable value. The value of the CPU is found in its durability, not performance. 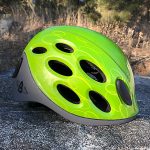