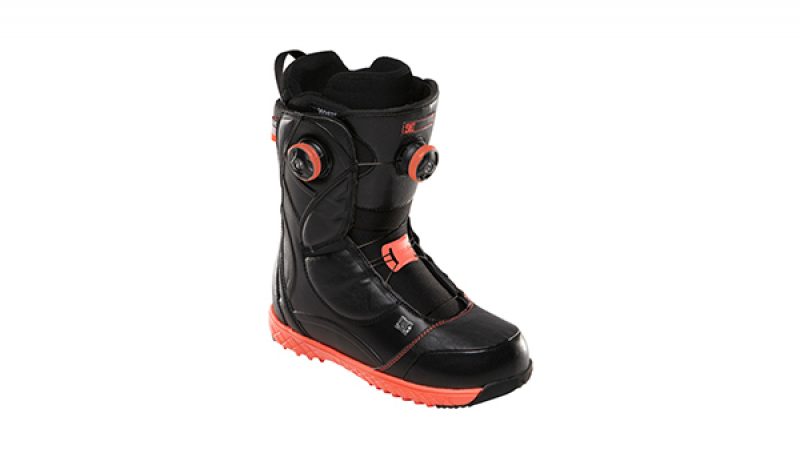 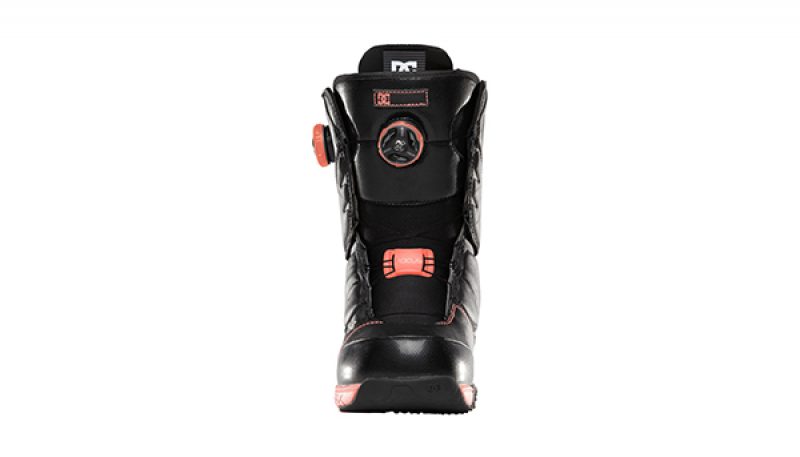 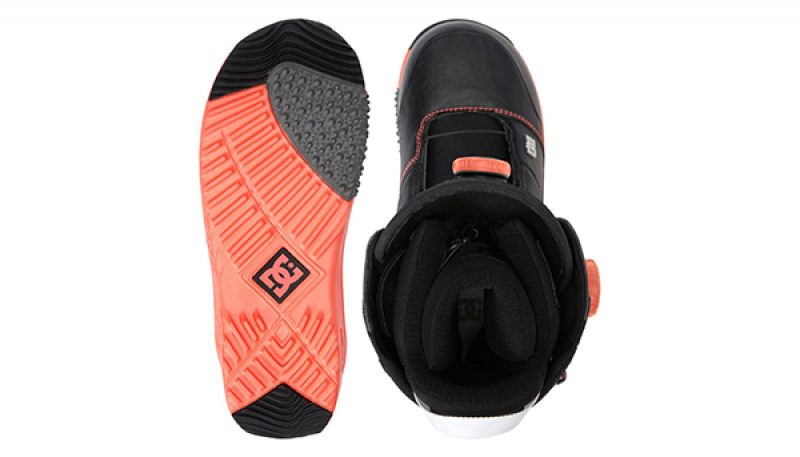 The Mora is a flexy, well-cushioned boot with the versatility to handle everything from pow to park. Comfortable out of the box with impressively cushy gel pods in the heel of the footbeds, the Mora offers excellent shock absorption for stomping landings or blasting through choppy snow. It’s also plenty comfortable for walking in or accessing hike-to terrain. Expert riders may find the Mora a bit soft for aggressive riding.

These feel terrific out of the box, almost more like tennis shoes than snowboard boots. With a streamlined fit and relatively ordinary liner fabric—apparently there’s memory foam in there, but I couldn’t necessarily feel a difference—they’re not quite as plush on the inside as comparable boots from other brands. However, this also means the liners are less likely to pack out over time; whatever first impression you have of the fit is likely to endure. They have a relatively snug toebox across the ball of the foot and a well-crafted heel cup that’s secure without feeling stiff. Roomy cuffs allow plenty of space for ladies with thicker calves.

When first putting on the Mora, the cushioning doesn’t feel like anything out of the ordinary—but pull out the removable footbed and you’ll see a special little design tweak that sets these puppies apart. Squishy gel pods—thickest directly underneath the heels—are embedded throughout for extra shock dampening when landing jumps or riding in variable conditions. Few companies invest in bells and whistles in the footbeds, so it’s nice to see that DC’s gone out of their way to create a more forgiving platform here.

Though the manufacturer’s given flex rating (medium) on these is comparable to the other boots tested in this review, I found the Mora to feel a good deal more flexible. This is a great all-mountain boot if you also want to go play in the park, and it’s wonderfully comfortable for all-day wear. However, for carving on steep terrain, it was hard to get the fit dialed in close enough for a really responsive ride. No matter how hard I cranked on the lacing systems, I felt my feet shifting around inside the boot more than they should have when initiating turns.

Many snowboard boots have some built-in forward lean at the ankle. This can aid with turn initiation, but also can make boots less comfortable for wear off your board. The Mora does not feature much forward lean, and its snug heel cup matches with a flexy, forgiving feel around the cuffs makes it perfect for walking or hiking in. Thanks to terrific grip on the outsoles, these were great for hiking up Aspen Highlands Bowl on a windy day when the bootpack path was especially icy.

Two external Boa coiler laces independently snug up the top and bottom regions of the laces. While the ease of Boa lacing is undeniable, it took a high number of cranks on the top Boa dial to get it snug enough for riding. The lower Boa dial doesn’t seem to accomplish much; I could ride with it 100% loosened or 100% tightened and it felt roughly the same. Even with both Boas tightened completely, I still felt some wiggle room that translated to less responsiveness on the steeps. The liners feature a Velcro strap that wraps around your lower leg, though the angle of it inside the boot makes it a little tricky to adjust. A single-pull speedlace cinches the liner at the ankle—but it, too, can be difficult to snug down fully because of how deep inside the boot it sits.

All in all, four independently adjustable cinching systems on each boot makes for a lot of moving parts to mess around with every time you put this boot on or take it off, without offering many improvements in performance over boots with simpler lacing systems. 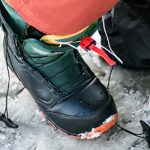