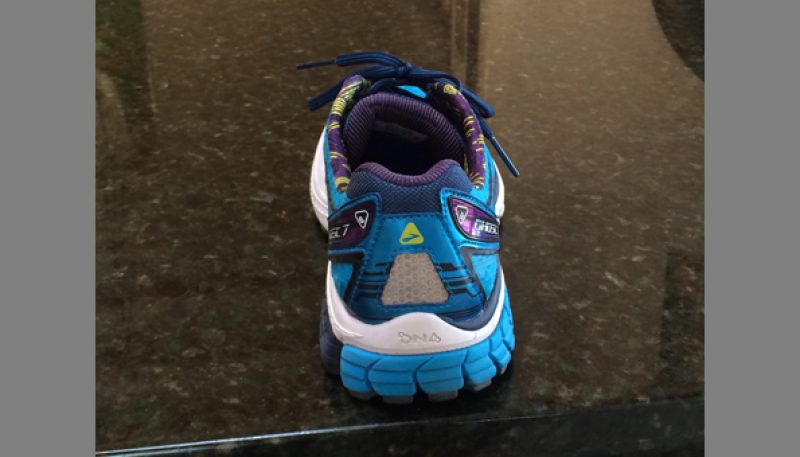 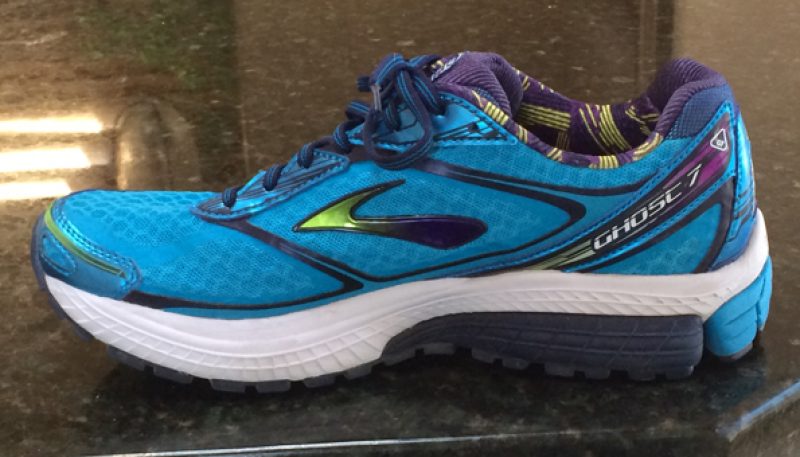 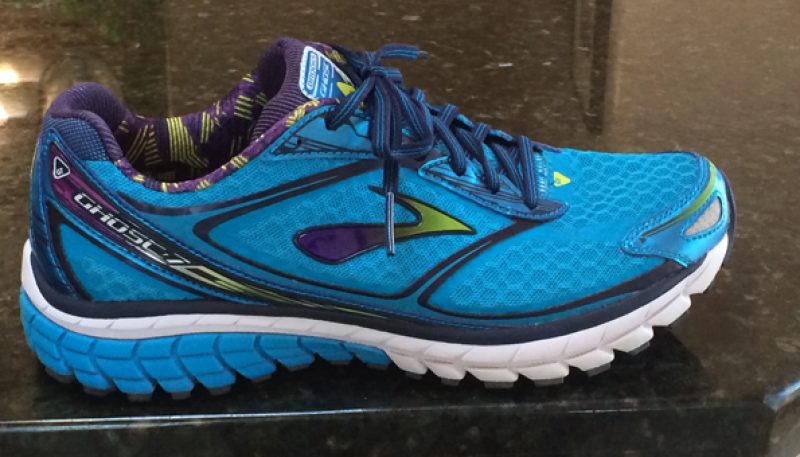 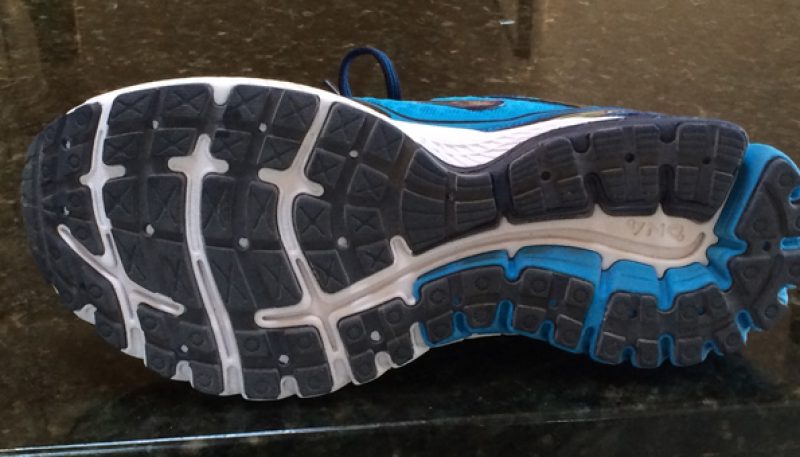 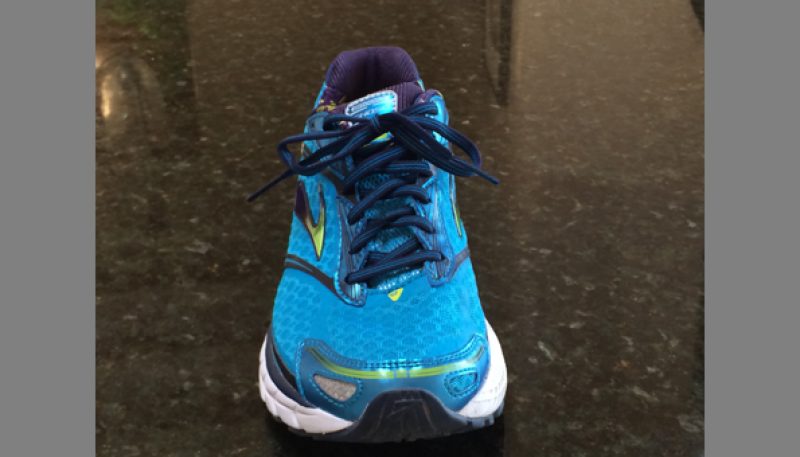 There’s a reason why the Brooks Ghost is such a beloved shoe—it fits great and promises lots of shock-absorbing miles. The Ghost offers a no-fuss, no-frills ride for all but the lightest and speediest runners who might find the Ghost chassis just too much shoe—too much ramp, too much cushion, too much heel. On the other hand, high mileage neutral runners, especially current Ghost fans, will be happy that their favorite shoe is still squishy after all these years.

The Ghost remains Brooks go-to neutral shoe and like most Brooks updates, this one is definitely in the “if it ain’t broke, don’t fix it” mold. The Ghost 7 is a conventional high-drop, high-cushion shoe that should make lovers of the previous versions thankful that it remains virtually unchanged.

The Ghost 7 is reliable and steady but also very progressive. The Ghost earned it’s place as many runners’ favorite shoe for a reason—it fits great and feels great, especially on the roads. I ran in them pretty happily even though I am a fan of lighter shoes. These would be a great shoe for marathon training—you could put some serious miles on these shoes and not feel trashed afterwards. They are less successful as run-specific shoes—I wouldn’t wear them on the track or for races, even marathons themselves. They’re just your everyday go-to high mileage shoe.

I began running during the running renaissance of the late 70s, and I pored over Runner’s World’s then 5-star shoe ratings, and Brooks was the shoe to beat. I wore them for years—they were reliable workhorses, low on sex appeal, but dependable for delivering a great run day after day, month after month. And while so much has changed in running shoe technology, some things never change—and Brooks is emblematic of that plus ça change world.

Comfort
Brooks isn’t necessarily the most glamorous shoe company out there, but they have a formula that makes them consistently one of the best selling shoe brands year after year—their slightly wide shoes fit a wide variety of feet, and they don’t mess with the cushion.

Responsiveness
Cushion can be a two-edged sword—get it right, and you have a springy ride, get it wrong and you feel like you’re running in quicksand. The Ghost mostly gets it right—while the bounce doesn’t exactly melt into your consciousness, it still feels pretty sweet.

Speed
Here’s where sweet meets sour—the Ghost is the minivan you buy for getting your everyday job done—low on glamour, high on dependability. For fast runs, you’ll need to trade them in for something like the Brooks T7 Racer.

Quality of Materials
The Ghost 7 looks bomb-proof—not only is there lots of midsole, the carbon outsole looks tailor-made for the customer that buys new running shoes only when the duct tape stops working. The cosmetics of the shoe—the bright color, the welded overlays—say on-trend, but the chain-link bottoms and old-school silhouette say same old Ghost.

Value
At $120, the Ghost is hard to beat. It’s right in there with the Pegasus and boasts as comfortable a ride as the more expensive, more cushioned Glycerin or Vomero. You’ll get your money’s worth out of these.