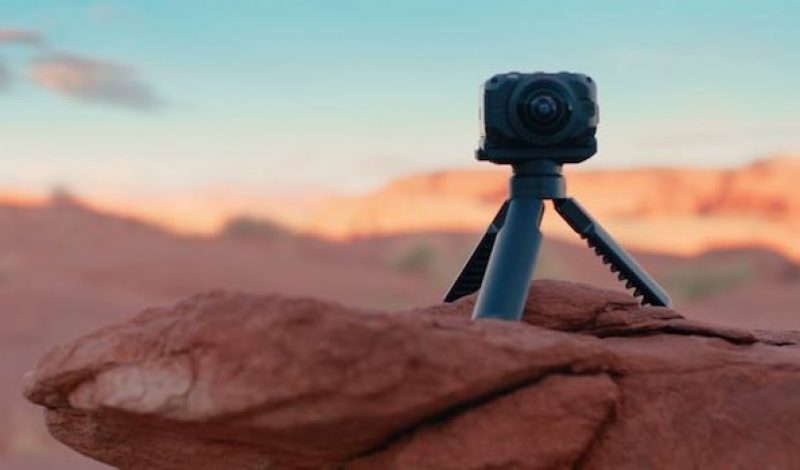 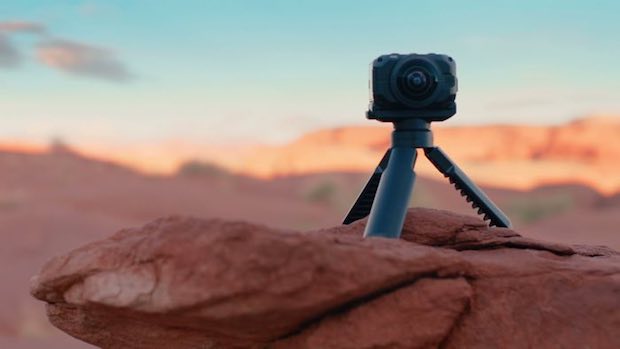 Garmin’s line of Virb action cameras has always been an intriguing alternative to the GoPro Hero. Sporting its own unique design, not to mention a slew of onboard functionality that not even GoPro can match, the Virb has often charted its own course in the crowded action camera market. And while the device never quite reached the same levels of success as some of its competitors, Garmin certainly tried to do something different to help it stand out in the crowd. Now, the company is taking that sentiment even further with the release of the new Virb 360, a feature-packed camera designed for filmmakers looking to make 360º videos and virtual reality experiences.

The Virb 360 was officially unveiled last week, marking Garmin’s first entry into this new action cam segment. As you would expect, the camera is rugged, waterproof down to 30 feet, and compatible with a host of existing GoPro cases and mounts. It also pairs with a number of Garmin’s other products—including the fēnix watch—to give users more control and extended functionality. If that wasn’t enough, the camera can also be activated using voice commands and comes with a simple one-button interface too. 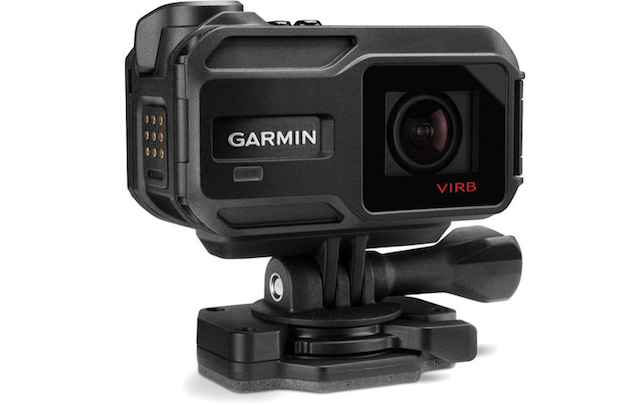 Surprisingly, the new addition to the Virb family can capture 360º video in resolutions of up to 5.7k at 30 fps. This allows the device to use its onboard spherical image stabilization to produce stunningly clear and stable video, which is exported at 4k resolutions. The camera can even stitch those videos together automatically without the need for extra software, producing full 360º clips straight from the camera itself. Filmmakers who want to manually edit their footage can do so using Garmin’s Virb editing software.

The camera can produce equally impressive audio, thanks to the inclusion of four separate microphones, and the device can connect to the Virb app for smartphones to produce live feeds to YouTube and Facebook as well. As with previous Virb cameras, it features Garmin’s G-Matrix augmented reality overlays, which add onscreen graphics that indicate speed, distance traveled, altitude, and other variables as detected by the Virb 360’s onboard GPS and other sensors. 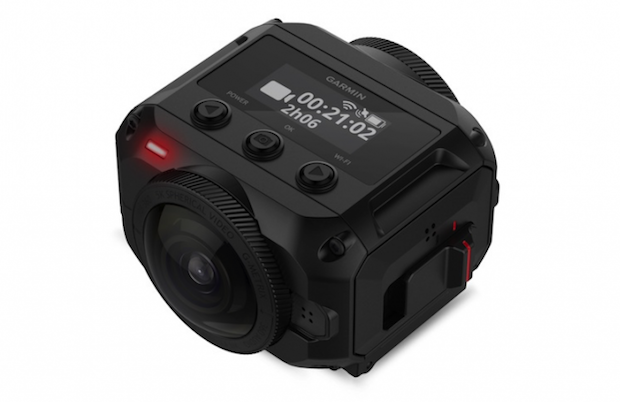 All of this probably sounds great to aspiring filmmakers who are looking to break into the fledgling 360º video market, but there are a couple of caveats to be aware of before committing to the Virb 360. First, Garmin lists the camera’s battery life as “up to 1 hour and 5 minutes,” which isn’t a lot of recording time when working out in the field. That means you’ll want to pick up a couple of spare batteries if you’re working on a big project, particularly if you’ll be away from a power source for an extended period of time.

But it is probably the Virb 360’s price tag that will cause most potential buyers to take pause. When the camera begins shipping in a few weeks, it will sell for $799, making it a pricey investment to say the least. Obviously cameras capable of capturing video in 360º will cost more than other action cams, but Nikon’s KeyMission 360 sells for $300 less, albeit without all of the bells and whistles found in Garmin’s latest model.

If you don’t mind the price tag and mediocre battery life, the Virb 360 will be available around mid-June. Visit Garmin.com for more information.