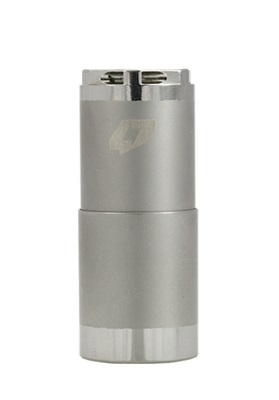 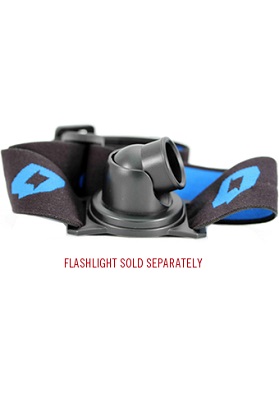 Measuring in at just under two inches tall and a diameter of less than an inch, the Four Seven Atom AL ($40) may be one of the tiniest, brightest flashlights on the market. It’s barely bigger than the battery that powers it, and boasts a max output of 110 lumens on the highest of the two output modes, activated by rotating the AL’s head. They’ve embedded a neodymium magnet at the bottom of the brushed stainless steel body so you can attach it to any metal surface. Or, better yet, partner the Atom AL with the 360-Degree Headlamp ($15), which has two-way articulation to cast light in any direction you need. And, unlike most head lamps, you can position the light to project from your forehead or from the side, just above the ears. The kit actually works with more than just the Atom AL flashlight—as many as six in their line. Accordingly, the kit comes with adaptors that you probably won’t need.
—Nathan Borchelt