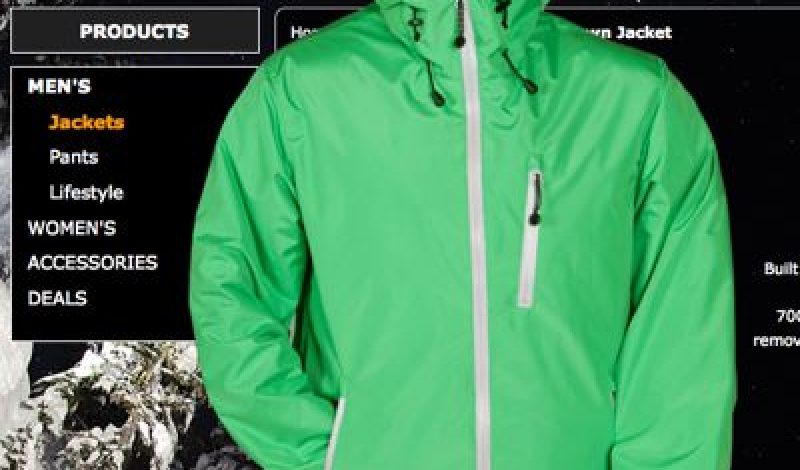 Colorado continues to become more of a mountain Mecca for innovators looking to make their mark in the outdoor business. While longtime brands such as Obermeyer Sport and Spyder have called the Columbine state home for decades, there are also plenty of fresh faces setting up shop and looking to take the next step.

One of those is Flylow Gear, the ski apparel brand started by CO natives Dan Abrams and Greg Steen. On October 5, 2011, the two were honored with the inaugural Snowsports Entrepreneur award from Something Independent, an initiative founded to promote Colorado’s “culture-based” business.

“Colorado has long been a magnet for the type of person who becomes an entrepreneur,” Chuck Sullivan, co-founder of Something Independent said in announcing the award. “Whether it’s in outdoor sports, craft-brewing or distilling, to new energy or technology, there is a culture of entrepreneurism here.”

The presentation was held at Battery 621 in downtown Denver, which is also the home of Spyder’s international dealer showrooms, and headquarters for the Icelantic ski brand. Sullivan said two dozen Colorado based start-up businesses sent in videos for the contest, with submissions coming from Aspen to Boulder to Pagosa Springs. CondorCam and Folsom Custom Skis emerged as finalists from a homegrown talent pool that also included meteorologists and software designers.

Colorado Governor John Hickenlooper, himself a successful local entrepreneur with his Wynkoop Brewery-based micro-hop empire, attended the event and said, “Nothing would make me happier then having Colorado known as the single greatest place for entrepreneurs.”

Check out the Flylow culture here.