Being touted as a true innovation for hikers, trekkers and free riders, C-Knit backer technology provides a softer, silkier feel as the third-layer of three-layer Gore-Tex laminates.

Announced in early November, the new C-Knit backer uses a hosiery-type weave in a very lightweight knit with great moisture transport ability. Consumer products featuring the new backer material will be available from more than a dozen apparel companies starting in Fall 2015. 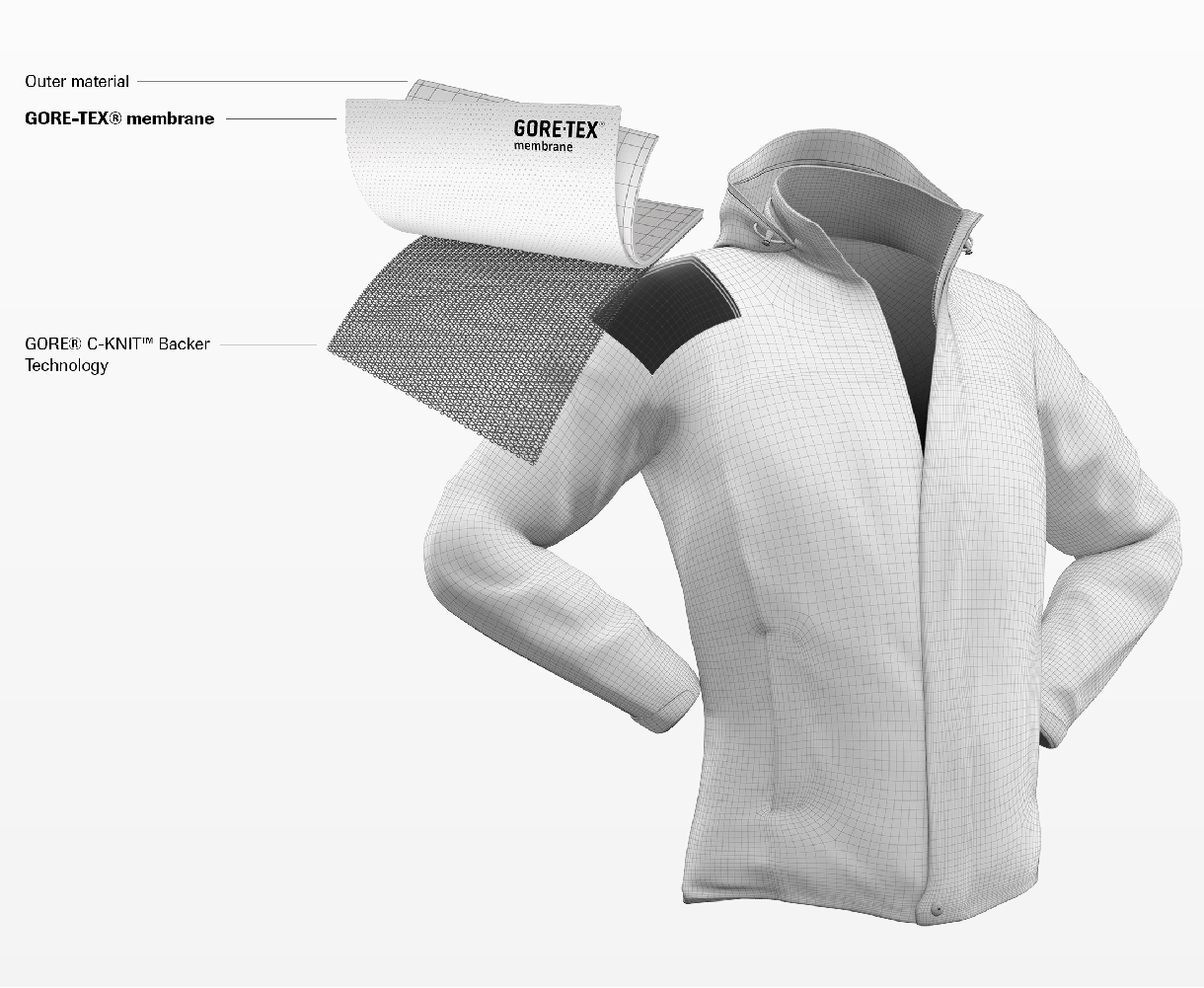 Having launched Gore-Tex Active in 2011 and Gore-Tex Pro in 2013, W.L. Gore & Associates is calling C-Knit “the most versatile 3-layer fabric ever,” claiming this new backer technology fills a gap they became aware of through extensive consumer surveys, while producing something that is even lighter, more breathable and softer than comparable previous generation products. Gore-Tex 3-layer with C-Knit will be slightly less breathable than Gore-Tex Active but more breathable than Gore-Tex Pro, though considerably less ‘crunchy.’ 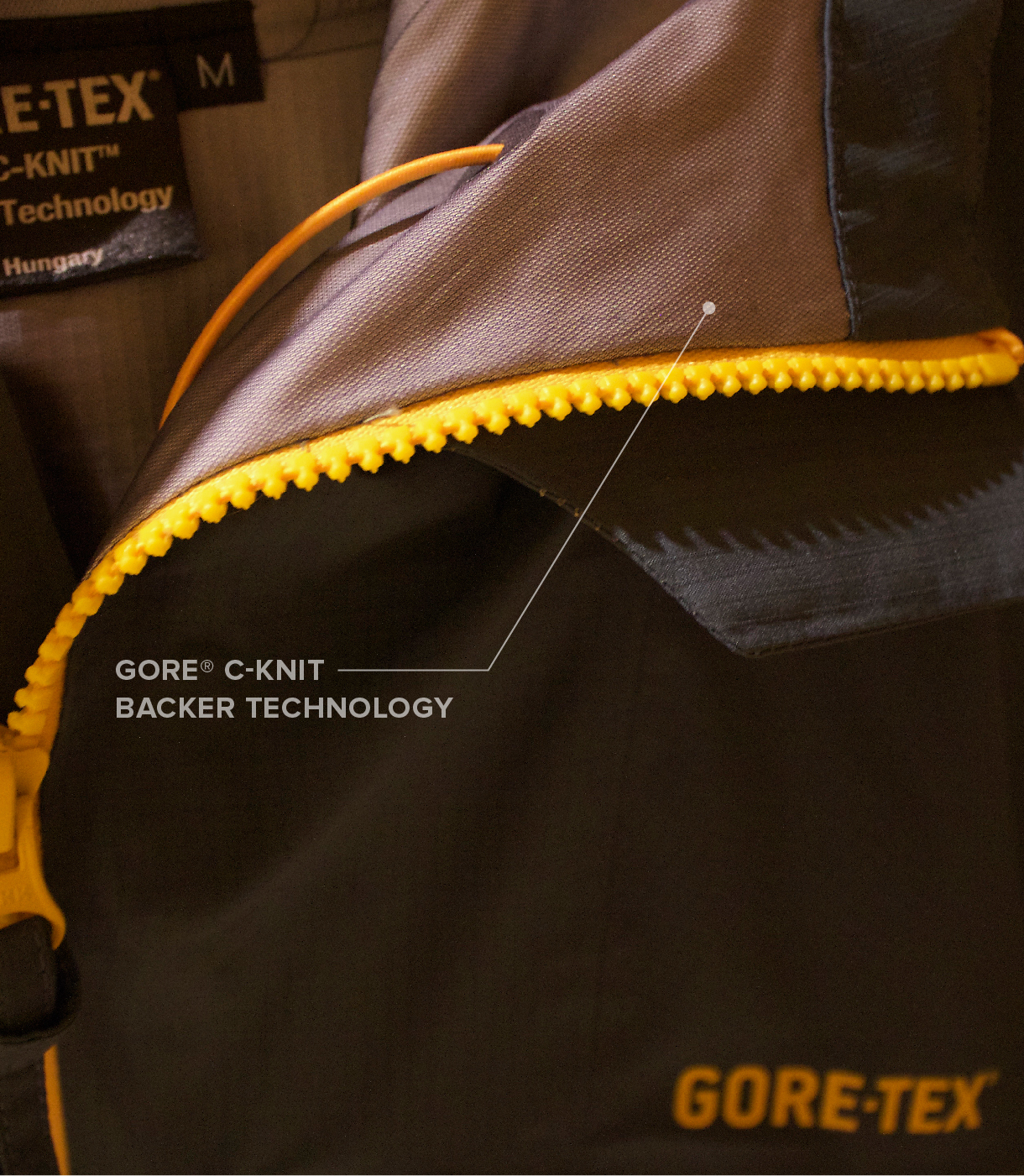 Three members of the Gear Institute’s editorial team were outfitted with the new C-Knit jacket during an early November junket in Yosemite. While the weather held fair during the hiking days, the testers did remark on the softness and generally supple feel (and sound) of the jackets. Our editor returned to Western Washington and immediately hit the trail in the rain-drenched Cascades, reporting good breathability and—thanks to the silky C-Knit backer—a slick feel over a wide variety of base apparel fabrics. “The jacket slides on smoothly even over rough cable-knit wool sweaters,” he said. “There’s some good potential here. We’ll see what long term testing reveals.” 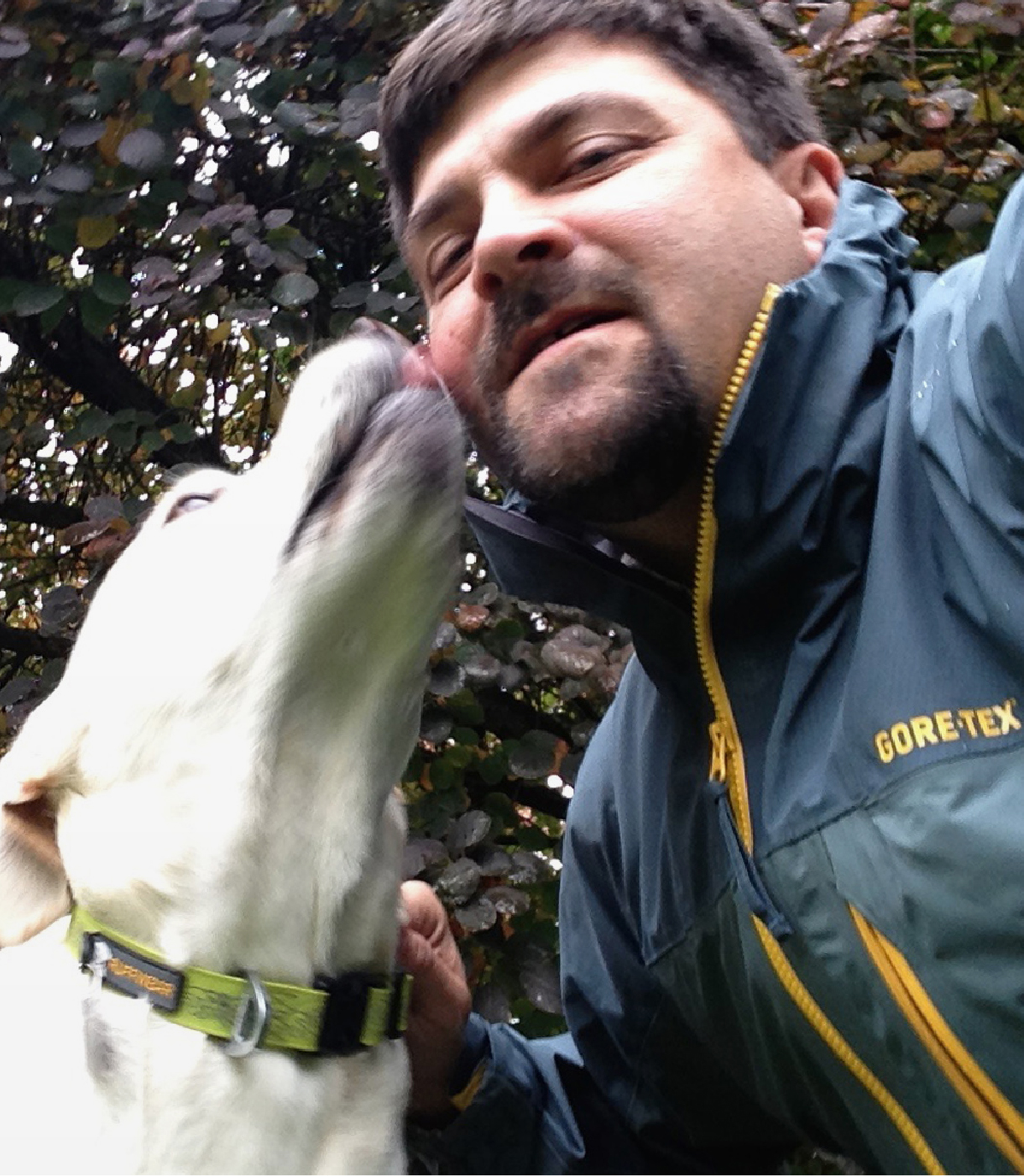 The increased breathability and softer feel is achieved through backer construction made of an extremely fine nylon circular knit fabric and a lamination procedure specifically engineered to complement this construction. And so while some may view this new technology as incremental, the company believes it is still a game changer. “For the users seeking a garment for hiking, trekking or freeriding. Gore-Tex product with C-Knit speaks for itself, especially with the softness, hand and drape the new product provides,” said Gore Product Specialist Chris Mayer. “According to surveys and market research with Hikers/Trekkers and Freeriders, we learned that this is one of the key criteria next to durable waterproofness and extreme breathability.”

The new product line is designed for hikers, trekkers, skiers and snowboarders looking for more versatility and comfort than previous Tricot backing fabrics may have provided. These new jackets and pants will be available at retail for fall/winter 2015.

The new 3-layer fabrics, due to the specifically engineered and patent pending laminate construction (C-Knit Backer), promise versatility and softness not previously found in Gore-Tex garments, without compromising on ruggedness. The new backer can only be made with extremely fine yarns on circular knitting machines, only one of which currently exists in Japan, producing a fabric with a little bit of stretch. And based on our tests, the knit backing does slide more easily over other layers, enhancing wear comfort. 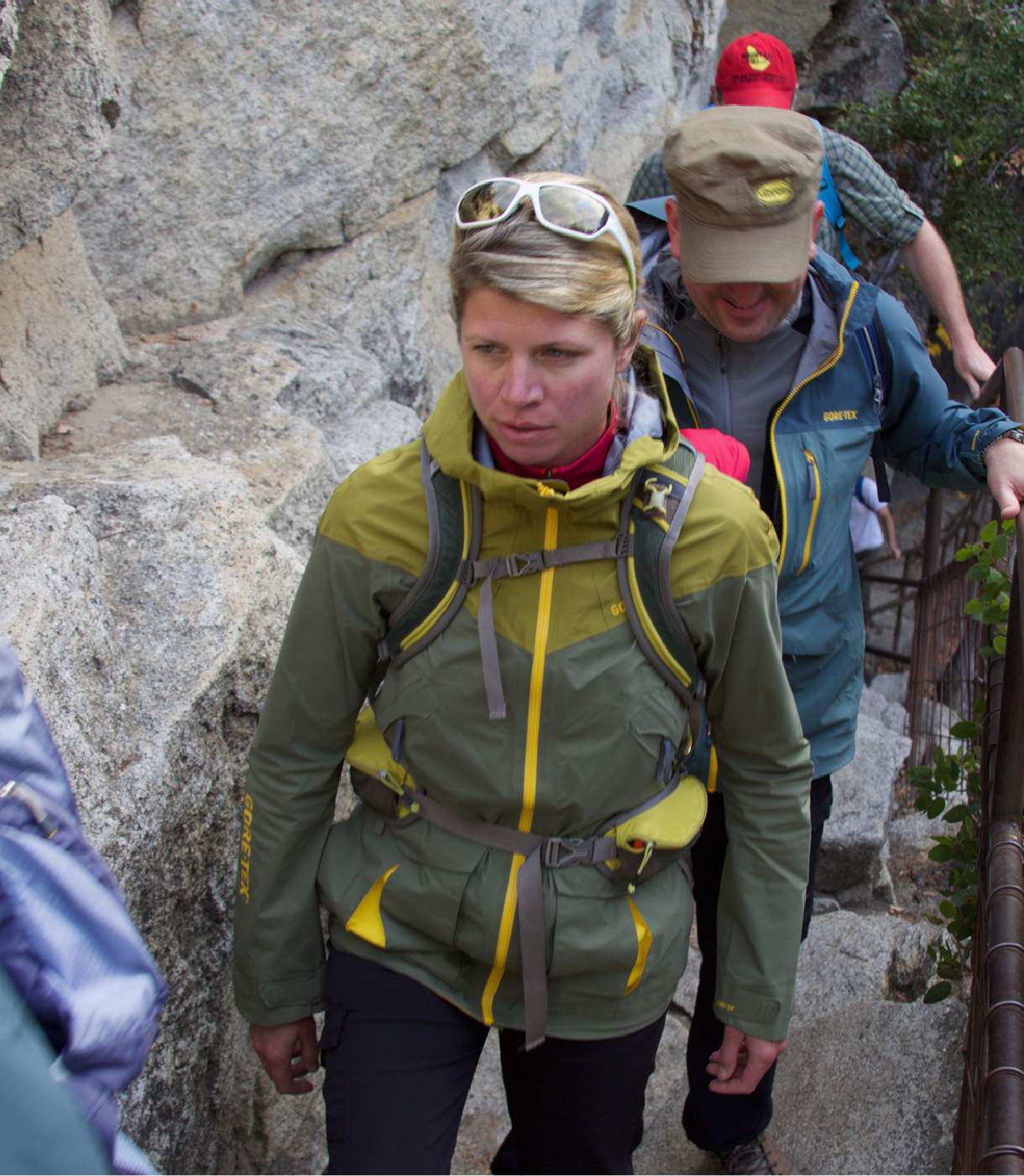 For outer fabric, Gore will use 22 different soft, smooth textured nylon fabrics, which, depending on the intended use can be anything from very thin, lightweight fabrics to more robust fabrics for applications such as freeride pants. All will have a breathability rating (RET score) of <6 (2.0 – 5.8).

According to Mayer, the aim was to develop a long-lasting, robust yet softer laminate that could be used for multiple activities by outdoor enthusiasts who rate comfort as high as functionality, yet still expect the products to take a lot of wear and last a long time.

Mountain guides and freeriders tested more than 100 jackets and pants (that, for reasons of comparison, were made of two different fabrics) for a full year in snow and rain, specifically alpine climbing, in global environments, although product development began as far back as 2012. We personally tested the garments hiking and scrambling in Yosemite National Park as well as in the rain and humidity in both Washington state and Virginia. 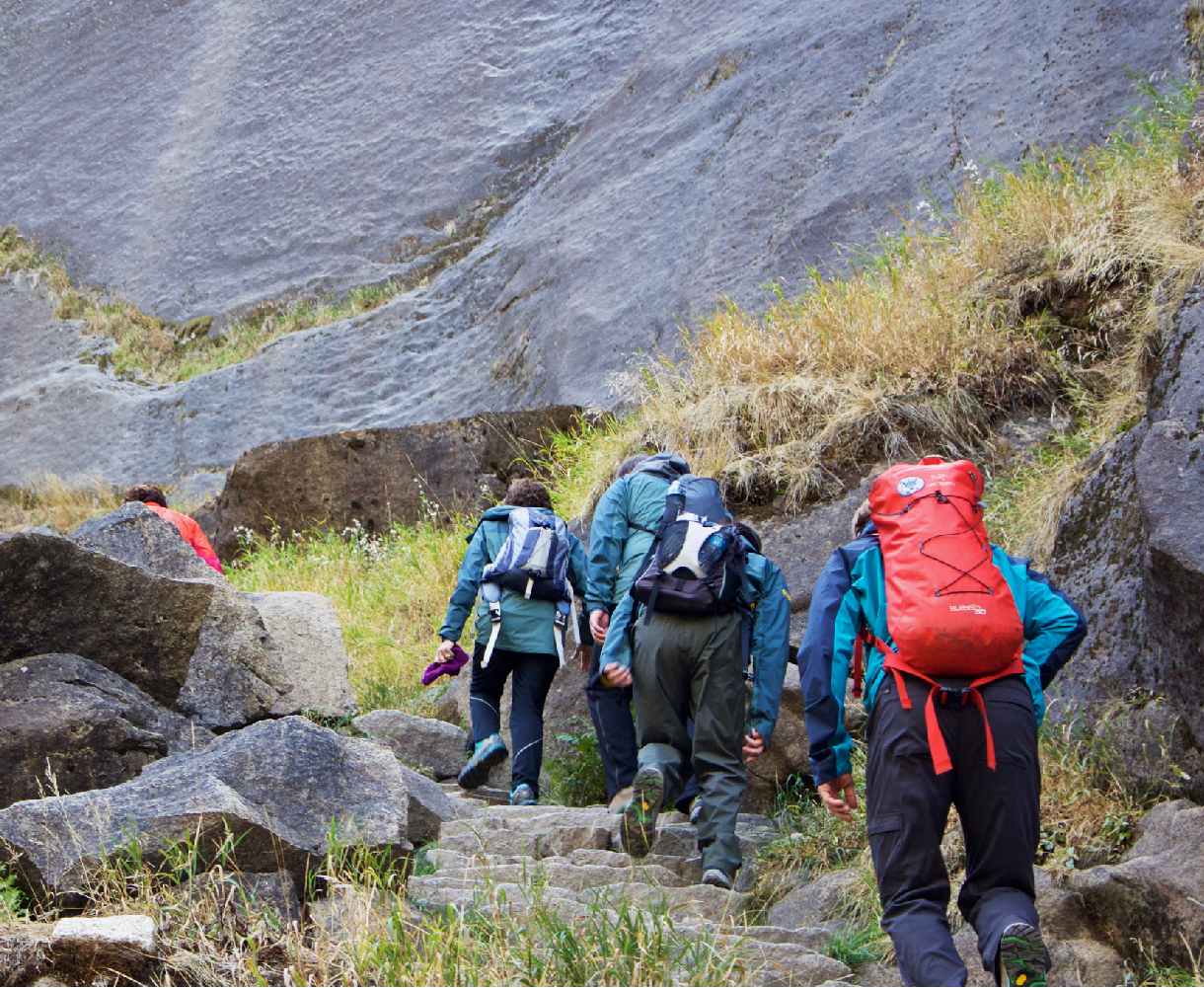 “I have not seen all styles from the brands Gore works with, but I love products being thoughtfully designed for multi-purpose end use, and that can be worn, for example, for Trekking and Freeriding, with no compromise on details, style and specific end-use functionality,” said Mayer.