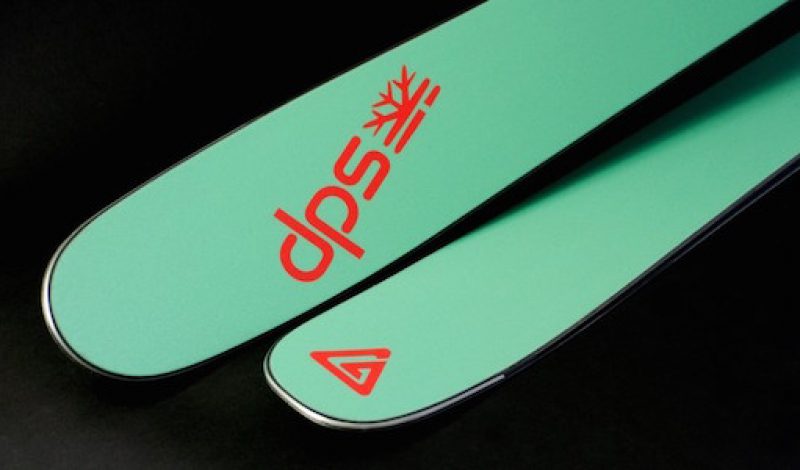 If a ski can make the last day of your season feel as fun as your first, that says a lot.

I had a chance to spend a day on the DPS Cassiar 95 Hybrid T2 on a balmy, late spring day at Copper Mountain in April 2015. The conditions were not ideal for an all-mountain ski built to bridge the gap between surfing soft snow and carving firm groomers, but I still came away very impressed. Short story: This is a very well balanced ski, playful and agile in soft snow, but also powerful at high speed on hardpack.

The Cassiar 95 is a lively, fun ski that can hold its own at mach speed, carves nicely on soft snow and groomers, transitions quickly, and should be able to handle a huge range of conditions. It has a wider shovel and some rocker in the tip for a surfy, quick-turning feel, while camber through the rest of the ski provides confidence on hardpack.

The only time it felt out of its element would be on full-on ice, where it had trouble getting a confident edge. It felt best where there was just a hint of softness to the groom.

Given the big, powerful tail, it’s not the most nimble ski—just in case slaloming bumps and tight trees is your thing. But that big rudder lends the ski a lot of stability at faster speeds, and should be a real boon for aggressive skiing in soft, wild snow (of which there was none to be had on my early April trial run).

I’m 155 pounds and an aggressive skier, and the 178cm ski felt well balanced to me (not too forgiving, not overpowering), but I can imagine it lacking the power to handle a heavier skier.

All in all, the Cassiar 95 is about as multi-talented as a ski can get—it’s not a quiver of one (really, what ski is?), but it would be the ski I’d grab more often than any other next season.