Find your Bearing: A Visit to the Suunto Factory in Finland 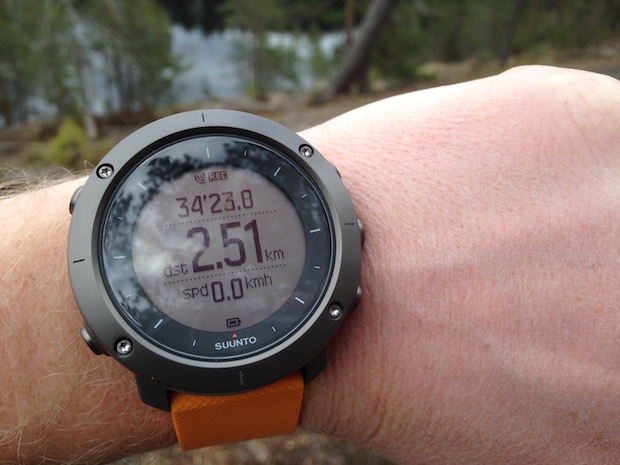 The Finnish language has a word, albeit a bit antiquated, but one every Finn is familiar with for what can roughly be translated as “grit”. But it’s more “grit” in the way of perseverance, of not shying away from a difficult situation and basically being tough as nails. That word is “sisu”. And while Suunto and it’s employees embody all aspects of sisu (really, as every Finn does), it’s the perseverance that stands out in how they have managed to remain relevant in the world of navigation amidst these modern times of technological evolutions.

Suunto (pronounced “soon-toh”), which comes from the Finnish word “direction” or “bearing”, was founded in 1936 by Tuomas Vohlonen, a world class orienteerer and engineer. He invented a method to make a liquid filled compass after being frustrated with the inaccuracy of the compasses of the time, which featured a needle chamber that only had air in it. These air compasses were jittery and very difficult to stabilize while holding them. The highly inviscid liquid – a type of oil – allows the needle to spin freely but helps stabilize it once it has reached its neutral position. The accuracy was so much improved that the Finnish army contracted Vohlonen to build compasses for their troops. And this is where sisu took a very tangible form. In one reported instance in 1939 Lieutenant Norrback, a Finnish soldier, was shot by a Russian sniper during the Winter War and his Suunto M-311 field compass stopped the bullet and saved his life. 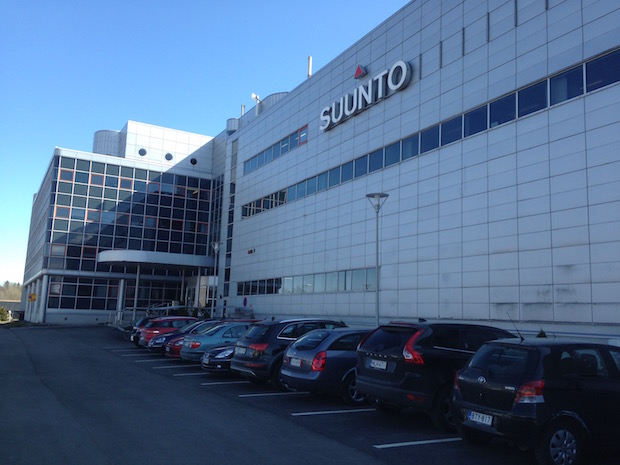 The liquid filled compasses became the new standard on land, at sea, and even below the water. Suunto’s technology allowed them to make compasses for underwater use and that’s what took them into making dive computers as technology evolved. Once GPS satellites were launched and made available to the public, Suunto adapted and started developing technology to make use of this new method of navigating.

And that brings us to today and my visit to Suunto’s headquarters near Helsinki. I got the chance to meet with a number of employees including Antti Kuiala – Head of Design, Ewa Pulkkinen – Product manager for outdoor and lifestyle, Tommi Roman – Head of Strategy, as well as Terho Lahtinen in their future product concept department. Each of these people, including my host Hannele Leivo, their Marketing Communications Specialist, and Vesa Tuominen who gave me a tour of the factory assembly floor, all showed an incredible passion for their jobs. And, certainly to no surprise, they are all users of the product they make. 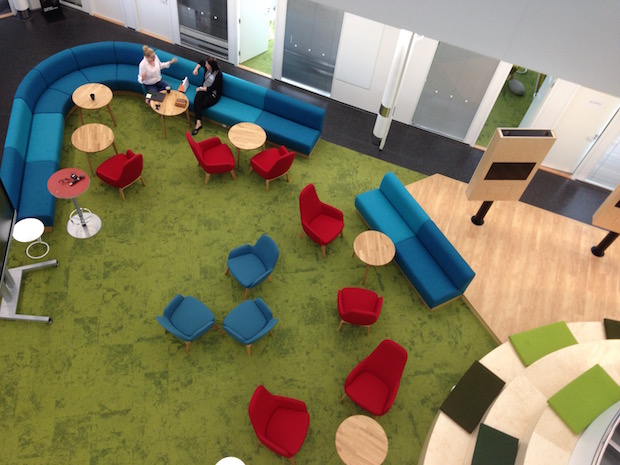 Each of my meetings allowed me to gain deeper insight to the detail that goes into each Suunto product. My conversation with Antti took a turn into fonts and the research he and his design team did to find the right font for their products. It reminded me of my college design class professor saying when fonts are done right it’s something the average user won’t even notice. But poor font choice will be noticed, and condemned, by everyone.

The conversation with Tommi was interesting when I asked how Suunto defined themselves as they expand from building navigation tools to more fitness products. He was quick to note that with Suunto’s dive computers they had already expanded beyond purely navigation and into integrating the other tools and readings needed by divers. Also, he shared that Suunto was hesitant to use the word “fitness.” Part lost in translation and part as a variation on American versus British English, to them the word “fitness” implies being at the gym while the word “sport” implies more being outdoors. Whereas in American English, I understand “fitness” to be more active and aerobic and “sport” (in this context) to be limited to a sports field or a team sport say soccer or volleyball. With that all sorted out, I better understood Sunnto’s three product categories: Outdoor, Performance, and Diving. Performance being what they call Sport and I call Fitness. 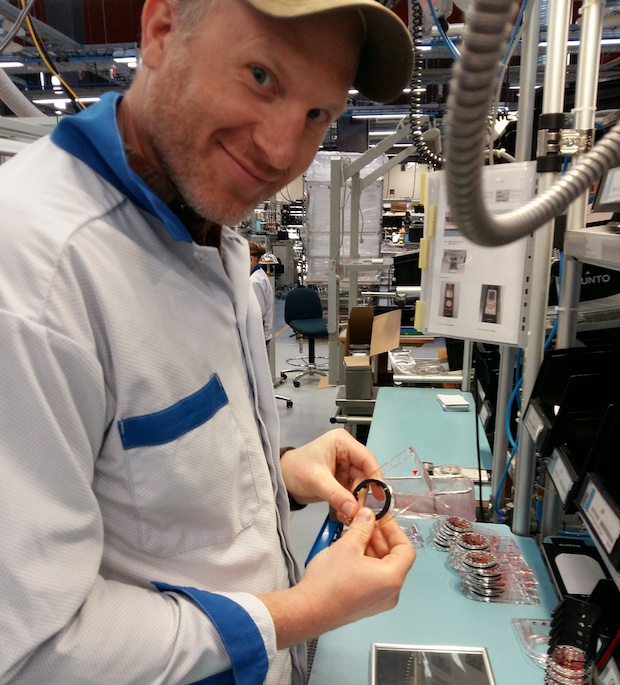 The factory tour is really what brings all the theory talk home. Right there in the very same building where 70 per cent of their products are built. That missing 30 per cent includes the fact that they now outsource the injection molding process for most of the housings (they used to do that themselves) and some of the electronics like GPS chip sets and antennas are made off site. While some of those parts are “off the shelf” others, like some of the GPS antennas, are a proprietary collaboration blending technology developed by Suunto and the antenna manufacturer. Suunto strives to source their components from local Finnish companies as much a possible, but sometimes to source the best component for their products they reach out to countries like China and Switzerland.

Of course a visit with Suunto can’t be limited to offices and factory floors. Midway through the afternoon a few of us loaded up with everything we needed to have an open fire cooked salmon dinner out in the woods including various Suunto watches. I was wearing the new Traverse and got to hear more about it from Ewa. Also with us was Terho whose job it is to dream up what Suunto will be doing in the future. All of it was fascinating but none of it was anything I can share here. (Not yet at least. Sorry.) 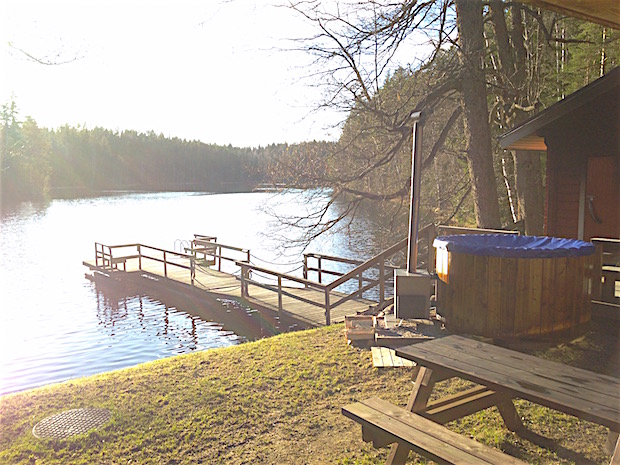 After dinner we hiked back out and we finished the day watching the sun set over a small lake. A small and very cold lake (it was in April). I know this because we dipped in the lake a few times between sessions in a traditional Finnish smoke sauna. Sisu.

For the latest on gear news and to see when Gear Institute includes Suunto and other great gear brands in our head-to-head tests and reviews, subscribe to our weekly Fresh Gear newsletter.