Gear for Dad: Knives and Multitools 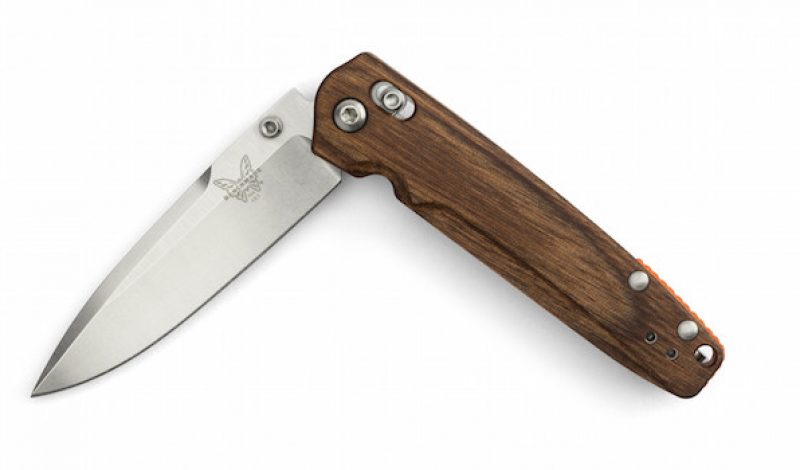 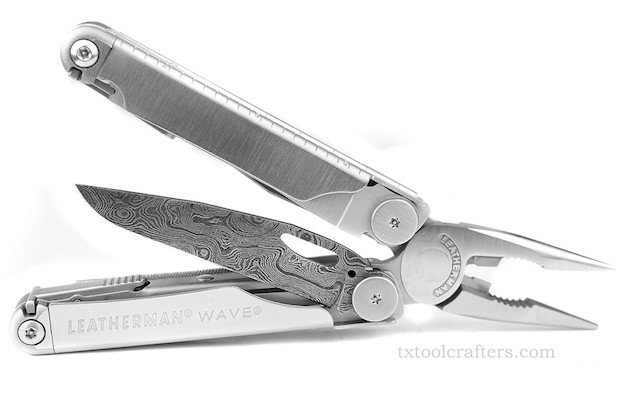 If your father wears flannel, frequents Home Depot, and enjoys hanging out on local wooded trails and rivers; chances are he carries a knife or tool with him. If so, you can probably score big points with him this Father’s Day by giving him something new, wild, and about as close to custom made as you can get without breaking the bank. In other words, you won’t have to borrow any money from mom!

Here are three such tools from well-known manufacturers, but have either been made – or modified – to stand out in the crowded field of pocketknives and multitools. Each is unique, well made, and perfect for “the old man.” 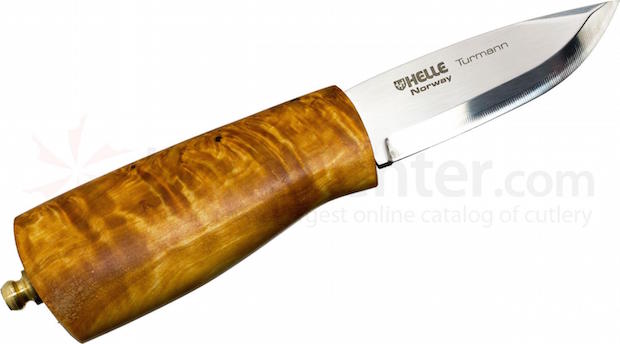 Helle Turmann
Limited to only two hundred pieces, the Helle Turmann is an all-purpose knife has been handcrafted to such an extent that no two models are the same. Featuring Curly Birch handles and a three-inch, drop point blade that is made from Helle’s proprietary “triple laminated steel”, the Turmann comes in at 6 ½” and tips the scales at 4.4 oz. Included is a counter-stitched leather sheath making this a handsome and easy carry either on the belt or around your neck. ($109) 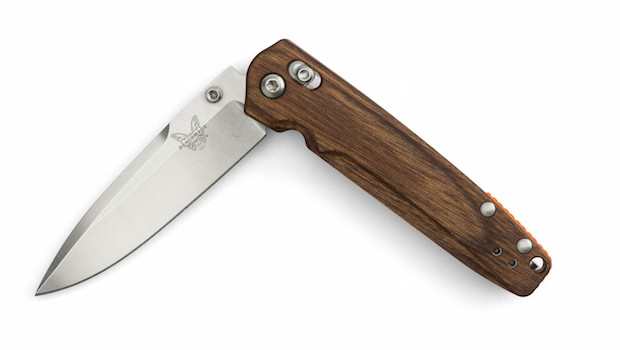 Shinola x Benchmade Custom 485 Valet Folder
Detroit based boutique goods manufacturer Shinola has teamed up with Benchmade Knives to create a unique custom version of Benchmade’s 485 folder that increases the form-factor of the original. This dapper don features M390 blade steel, woodgrain Dymondwood handles, an orange G10 back spacer, and an ambidextrous pocket clip. Coming in at under 7″ and only 2.18 oz – the 485 Valet Folder is certain to become dad’s every day carry knife. ($200) 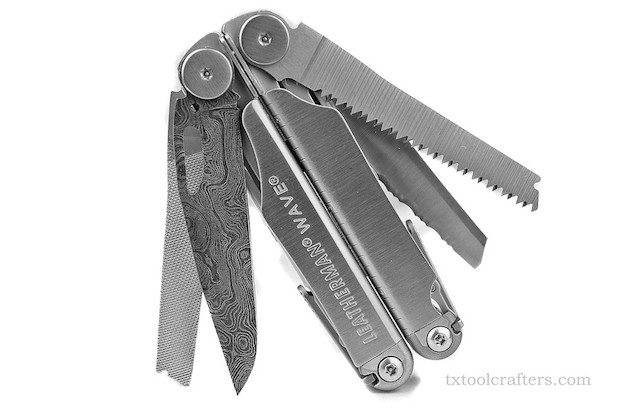 Leatherman Wave “Samurai Edition”
Texas Tool Crafters Inc. is known for modifying existing Leatherman tools and beefing up their appeal, creating a semi-custom tool for their customer in the process. In the case of the Leatherman Wave “Samurai Edition” they have swapped out the previously installed 420HC knife blade for one constructed of premium 416 layer Damascus steel. This is both an improvement in aesthetics and performance that makes the Wave attractive, but no so much so that you wouldn’t want to use it at all. ($180)

For the best knives and multiools available today, be sure to check out our Knife and Multitool review pages.