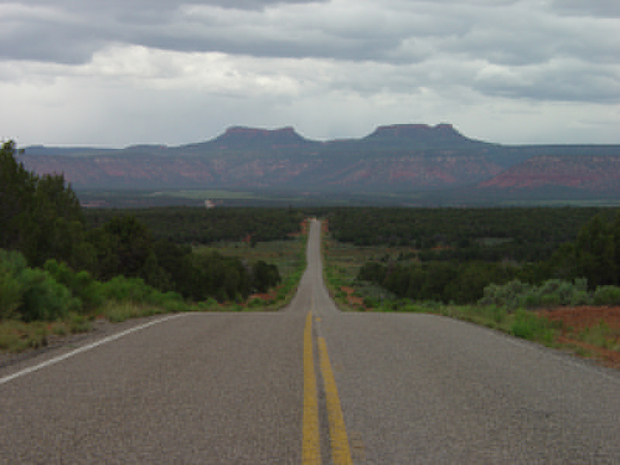 Over the past few months there has been a lot of chatter about the Bears Ears in the media. Although the fight to protect this 1.3 million acre patch of land in Utah has been going on for some time, it first came to national prominence when President Obama declared the Bears Ears a national monument back in December, and then again when Utah Governor Gary Herbert requested that President Trump rescind that designation in February. That move sparked outrage within the outdoor industry that ultimately resulted in the removable of  the Outdoor Retailer convention from Salt Lake City to another location yet to be determined.

One of the most outspoken opponents to Herbert’s request has been gear manufacturer Patagonia, which has been fighting to protect the Bears Ears since 2013. The latest tool that the company has employed in this fight is a decidedly high-tech one. Today, Patagonia has released a series of 10 films that use 360º cameras, and special technology developed by Google, to create an interactive experience that helps viewers to explore the national monument without ever leaving home.

Directed by Fitz Cahall, the films  can be found on Patagonia’s website, giving viewers the choice of either explore the cultural or recreational aspects of the Bears Ears. The interactive experience allows them to follow Navajo Elder Willie Grey Eyes as he hiikes through a slot canyon, sharing stories about the Bears Ears and its importance to his ancestors. One of the videos even allows you to join climber Tommy Caldwell as he scales the national monument’s famous North Six Shooter tower, where you’ll be treated to impressive views of the surrounding Utah desert.

In a further effort to promote these films and save the Bears Ears, Patagonia has taken the unprecedented step of creating television commericals as well. The company has never aired a TV spot before, but feels so strongly about this issue that it forged ahead with those efforts. The result is two new spots, one focused on culture and the other on recreation. You’ll find the first of those videos above and the other below. Those televsioin spots will air on the PBS NewsHour.