The Return of the Ski Onesie 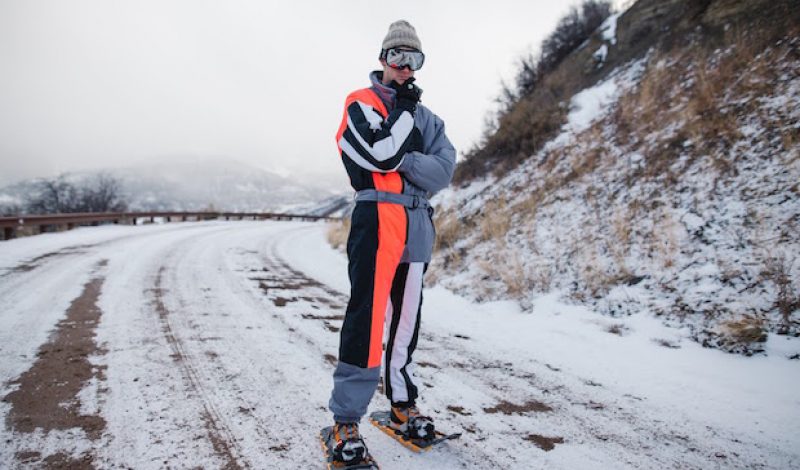 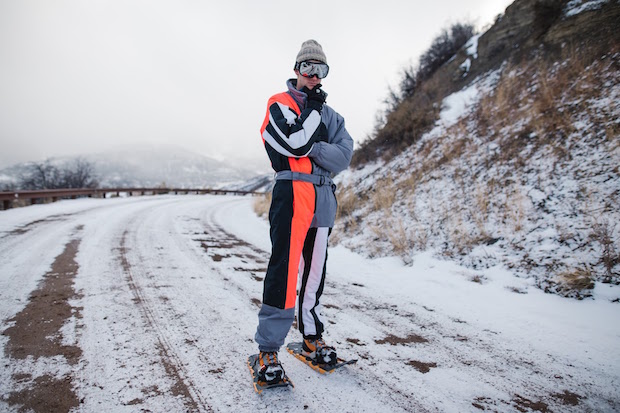 I was sitting in a Colorado ski town bar recently with some ski patrollers as they recounted their day. “Did you see that guy in the onsie with the ‘stache?” one asked. “Yeah man, he was way into it,” the other replied. That kicked our conversation deep into the world of the one-piece, which is enjoying a renaissance as both costume and prêt-à-porter ski apparel.

Anyone who knows who Peter Frampton is can recall a time when the slopes were filled with the one-piece ski suit. Some were worn by powder hounds who hated getting snow down their pants, while others were worn to show off what tight pants accentuate. Obermeyer, Bogner, Roffe, Descente, NILS, Nevica—to name just a few—made both men’s and women’s styles and designed color palettes that ran the gamut from primary to Day-Glo. 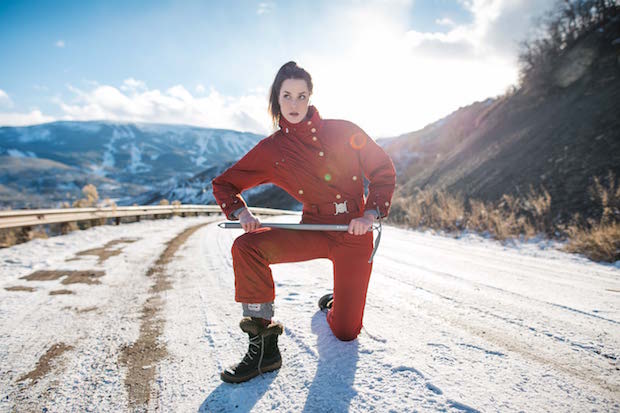 The spirit of those halcyon days can still be found at Colorad-based GetOutfitted.com—a company specializing in renting out top brands of ski clothing—and now retro onsies too. GetOutfitted recently began offering an array of retro apparel designed to remind us just how awesome (or terrible!) the 80’s and 90’s truly were.

As we were musing about the evolution of ski apparel, it occurred to us that trends in fashion are cyclical, much like the seasons, and that the cliché “what goes around comes around” is apparently applicable to the onesie resurgence conundrum. “I think it started with gaper days,” reflected one patroller. “It started off as poking fun at people, but now it’s just fun to wear an onesie.” The patrollers agreed, citing comfort and lack of drafts as two positive things that one-pieces offer. They determined that if you hook up with someone, you only have one central zipper to worry about. Also, you’re less likely to loose your jacket while après skiing, though you’re also apt to urinate on the sleeves that fall down to your waist while you pull down your underwear. And everyone vigorously agreed that you don’t want your jacket sleeves touching the floor of any ski lodge bathroom. 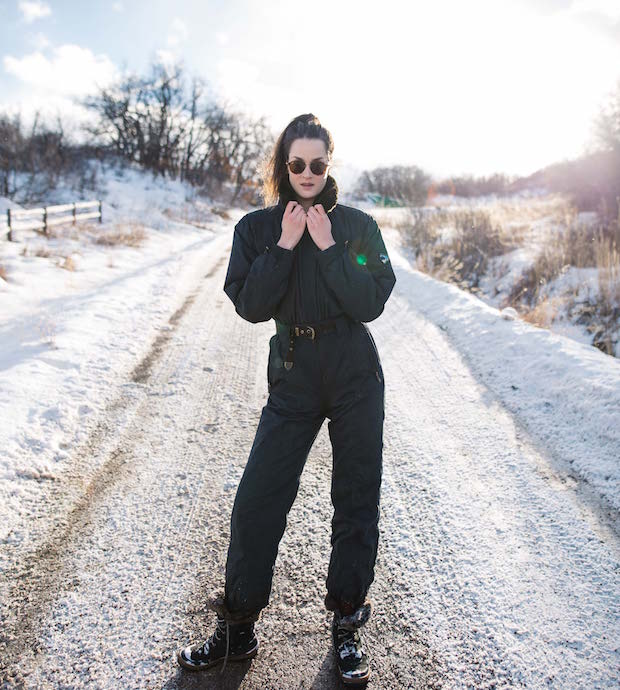 Logistics aside, however, the patrollers’ faces lit up when talking about onesies. This iconic garment, made with massive amounts of flammable fabric, seems to symbolize some ideal of the glory days of skiing. The time when men were Hot Dogging for the ladies, and the ladies basked in the sun with Vaurnet sunglasses on. Everyone was beautiful, skied beautifully and had beautiful legs that were really close together as they wiggled beautifully. In reality, one-pieces really only look good on about 1 percent of the population, but that doesn’t phase folks these days from getting into the spirit of the one-piece and enjoying that joie de vivre on the slopes—the kind of feeling that makes you want to express yourself by sharing your love of skiing as well as your butt, love handles or muffin top.

Now the question circled around these professional patrollers about whether or not they’d wear an onesie. “Hell yeah!” said one. “I got one in my closet that my dad wore,” said another. “Hell no,” replied a third. As they say, two out of three ain’t bad.

(All photos courtesy of Ben Matthews) 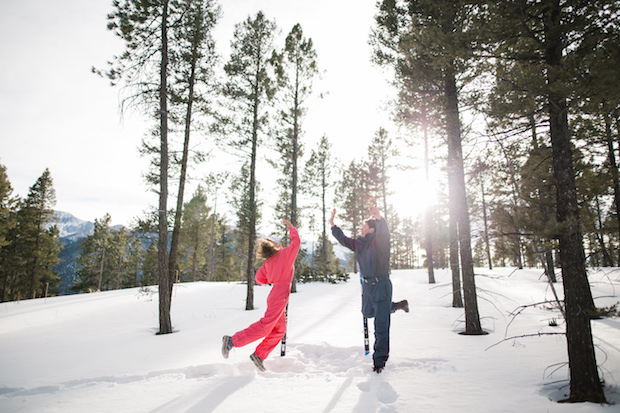