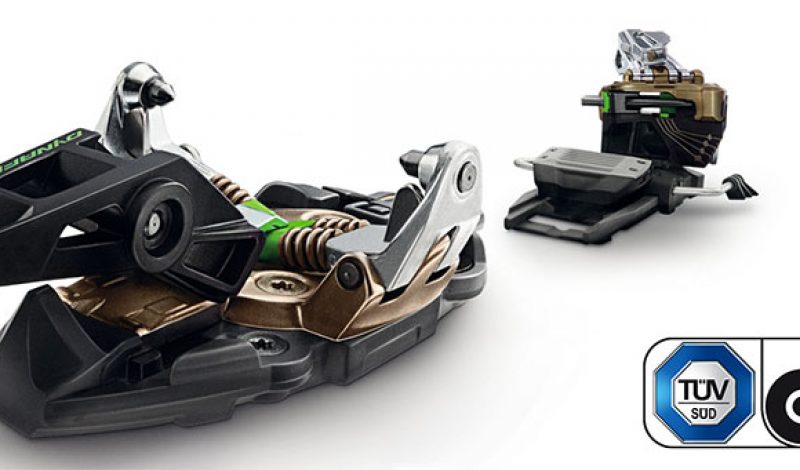 Dynafit announced that its Radical 2 binding just earned a TÜV quality certificate for the safety of its ski bindings.

The TÜV testing procedure includes more than 40 specific laboratory tests, plus field testing over three days. It is considered the highest level of safety certification. This guarantees the touring binding’s release properties as appropriate for a descent-oriented binding. For Dynafit, the inventor and longtime pioneer of frameless binding systems, the certification is a significant step: Frameless binding systems are generally thought to be less reliable in safety release aspects.

Dynafit Marketing Manager Jamie Starr said earning the award is, “The culmination of 30 years of innovation, we overhauled the uber-popular Radical 1 Binding and created Radical 2. Having been awarded TÜV Certification, the Radical 2 is the first tech binding to successfully incorporate the toe-piece elasticity of an alpine binding, giving the user uncompromising performance, power, and a whole new level of protection.”

The Radical 2, which sits on a wider hole pattern than its predecessor, was designed to offer increased power transfer and reliability for people looking to drive fatter skis. Dynafit now has TÜV Certifications for the Radical 2 ST and FT and the Beast 16 and Beast 14 bindings, increasing the tally to four models with DIN certification. Read more here.