Dupre’s climb began on Dec. 18, 2014, when he flew into basecamp with 34-days worth of provisions. He previously attempted the summit in 2011, 2012 and 2013. Prior to Dupre’s summit, only one group reached the summit during the month of January—a Russian team of three. Four others have soloed to the summit during the winter, and four other parties have summited in winter, but none made it during the darkest, coldest month. In January, conditions on North America’s highest peak can be brutal, with wind speeds commonly topping 100-mph and temperatures plummeting to -50ºF. 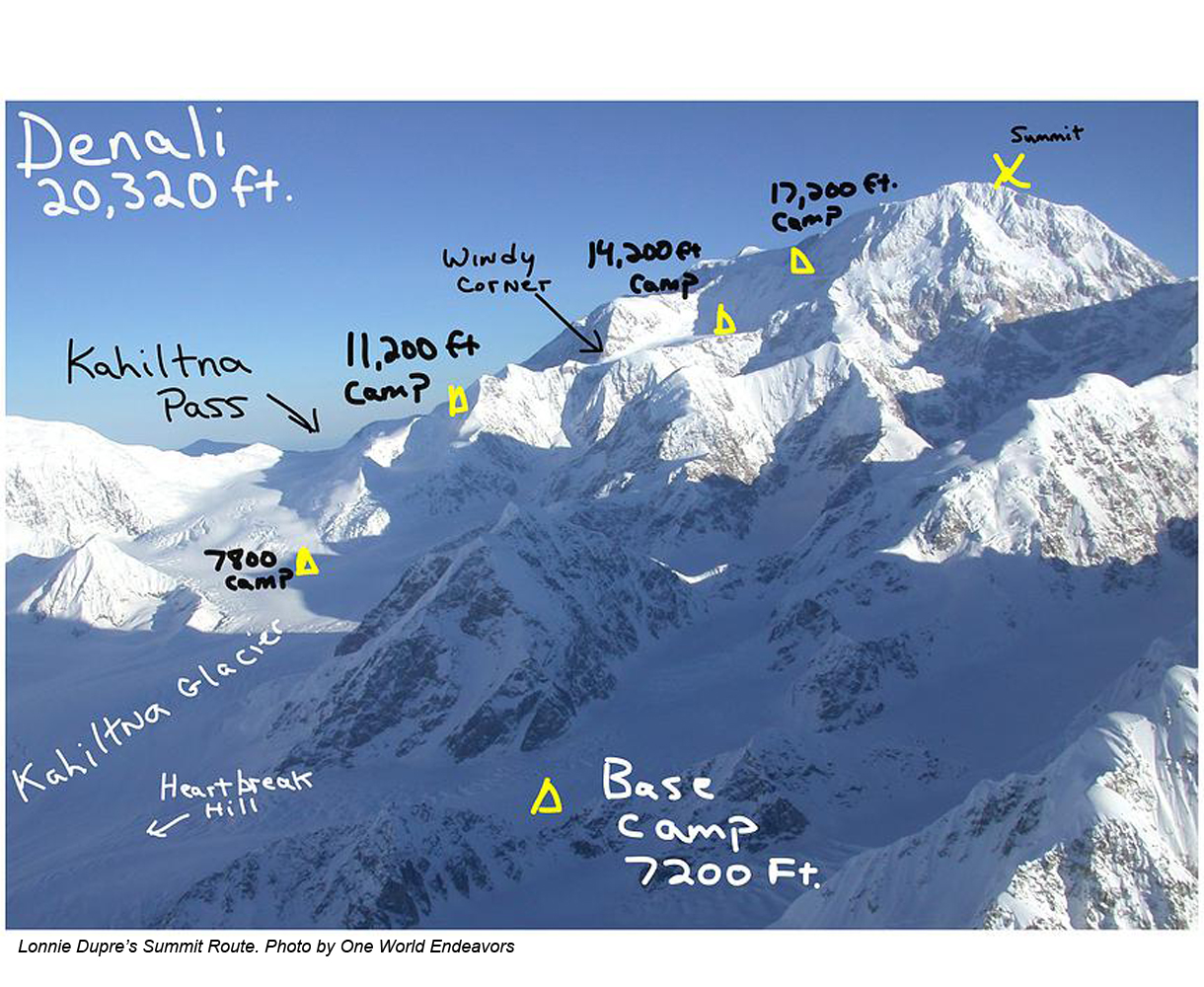 According to Dupre’s support team, his previous attempts—totaling 60 days spent on the mountain before this year—got close to the top, but he was turned back around the 17,200-foot level twice by deteriorating weather.

Dupre, a native of Grand Marais, Minnesota, blogged and left audio diaries during his expedition. They can be found at his website, www.oneworldendeavors.com.

His team notes that Dupre’s desire to explore runs in his blood. A descendent of Jacques Cartier, the French explorer and founder of Quebec, Dupre spent 25 years traversing the arctic and polar regions before turning to Denali. His travels have covered more than 15,000 miles via foot, dog team, ski and kayak, often followed the same paths as the Arctic explorers of the last century–Robert E. Peary, Roald Amundsen and Knud Rasmussen.

Dupre, sponsored by PrimaLoft, Inc. and Granite Gear, pulled a 5-foot sled with 165 pounds of supplies on the mountain’s lower elevations, then switched to backpacking supplies up the steeper parts. 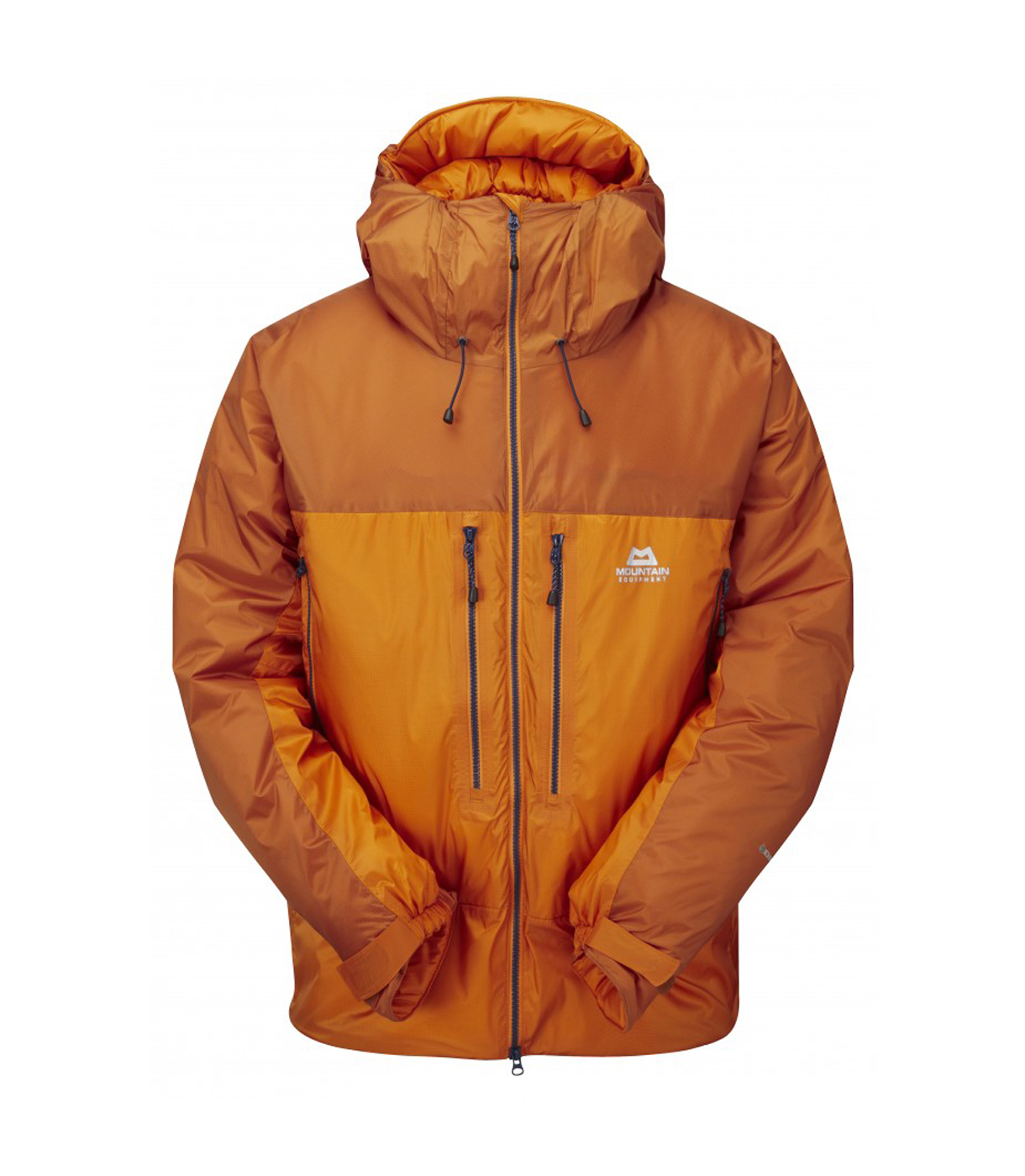 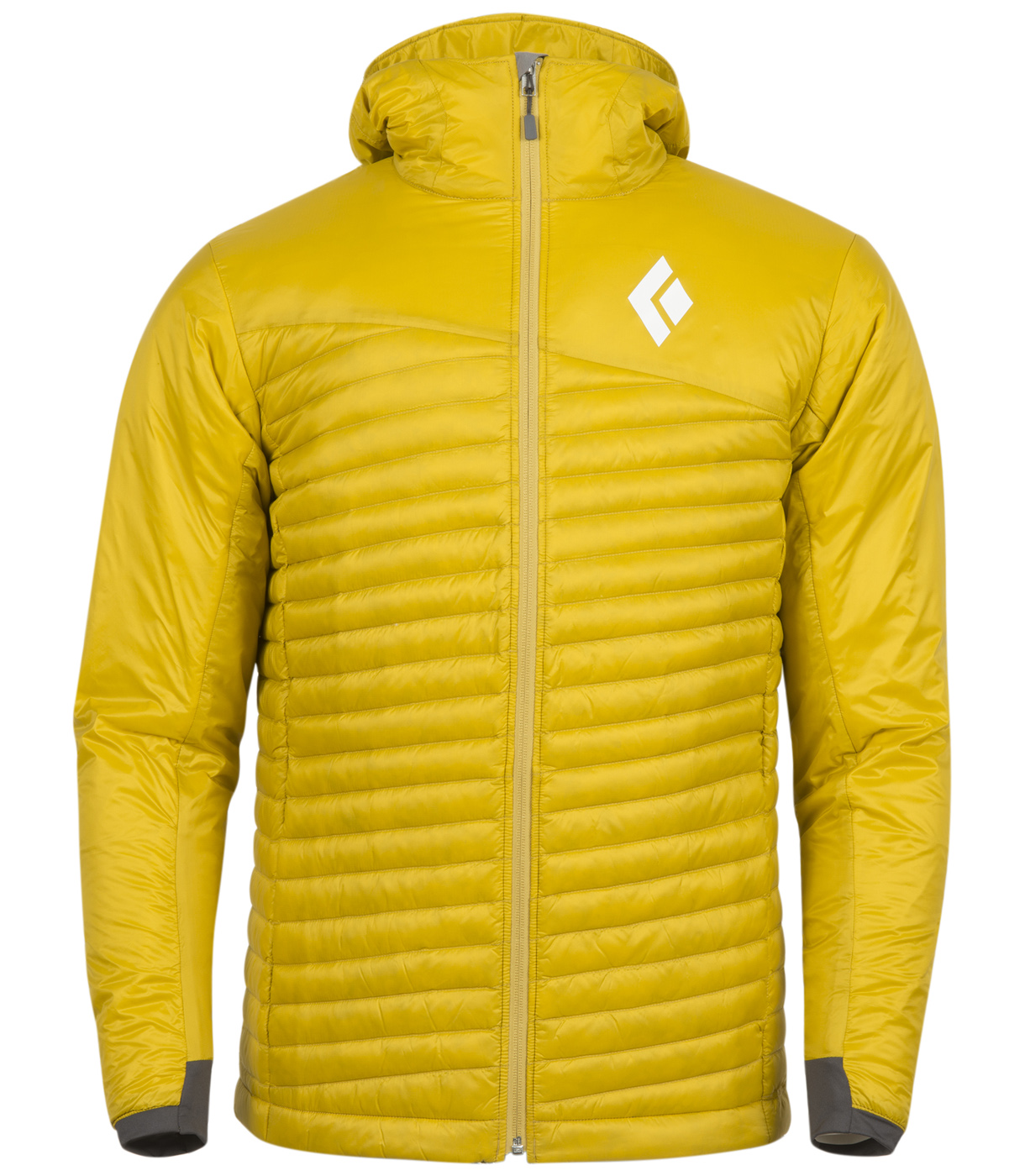 “This amazing feat adds to Lonnie’s long list of accomplishments, and we are honored he chose PrimaLoft to protect him on his journey,” said David Newey, director of global marketing for PrimaLoft.  “Lonnie trusted the brand not only to keep him warm but also to keep him alive in the coldest and darkest time of year on the mountain. We are inspired by his hard work and eager to support him again in the future.” 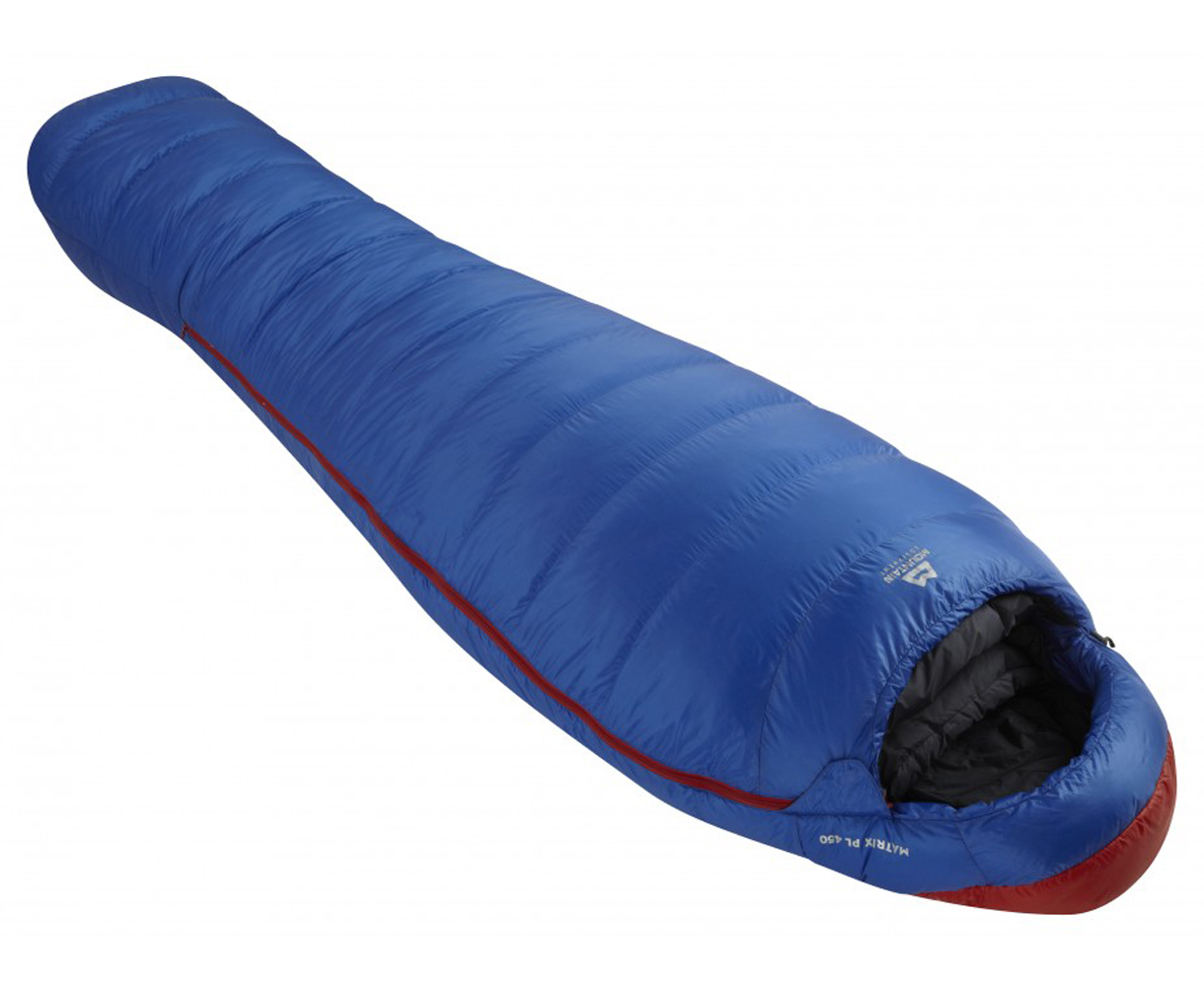