DJI Phantom 3 Takes Adventure Filmmaking to the Next Level 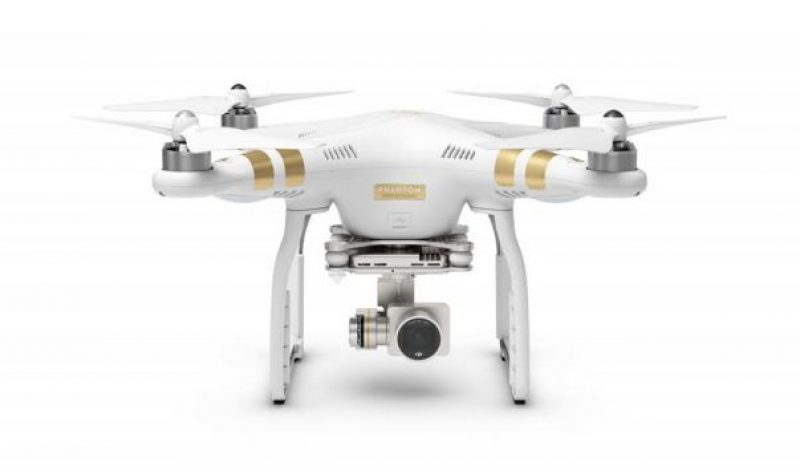 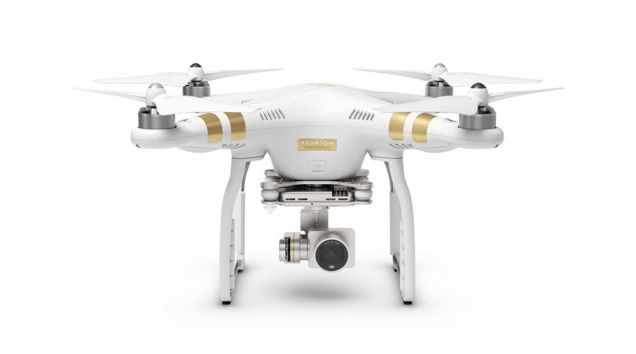 If there is one company that is associated with making affordable, easy to use, drones for use in adventure filmmaking it is probably DJI. The company’s line of Phantom aircraft are incredibly popular with amateur and professional videographers alike, in no small part because they are lightweight, easy to fly, and offer a high level of versatility. But the company is preparing to deliver a whole new set of tools to drone pilots with the release of the Phantom 3, a product that has the potential to revolutionize not just how films are made, but watched as well.

The Phantom 3 looks just like its predecessors with the exception of the red trim on the body being replaced with gold highlights instead. It comes in two versions, the “Professional” and the “Advanced,” with the main difference being the camera that comes preinstaleld on both models. The Pro version of the Phantom 3 is capable of capturing footage in resolutions up to 4k at 30 fps, while the Advanced version caps out at 1080p with a framerate of 60 fps instead. Both cameras are attached to a gimball that provides stabilization while in flight, as well as the ability to pan around – via remote control – to get the perfect shot. 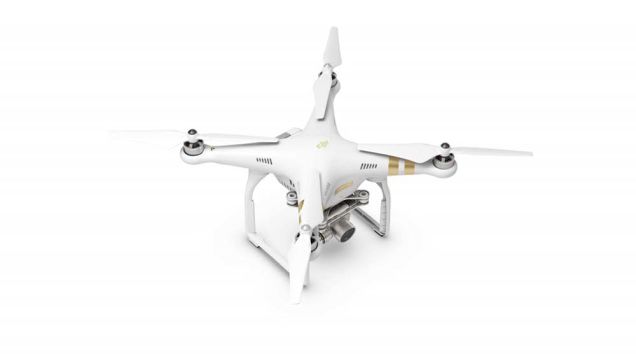 Speaking of getting the perfect shot, the Phantom 3 also features DJI’s Lightbridge System, which wirelessly broadcasts a live high-definition image from the camera back to a screen attached to the remote. This helps the pilot to control the aircraft from a distance of course, and get better shots in the process. It’ll even allow him to capture the video footage remotely too, saving it to a memory card on the remote instead. That way, should an unfortnate accident befall the drone, the video it is collecting isn’t lost along with it. The system has an operating range of approximately 1.2 miles, and was a $1400 add-on for previous Phantom drones. Here it is included as part of the package.

The limpressive video capabilities of the Phatom 3 don’t end there either. Drone pilots can now stream directly from their aircraft’s camera to YouTube, broadcasting their flights to anyone they care to share the web address with. This opens up the possibilities for filmmakers even further, and will likely provide some unique ways to cover live events in the future. 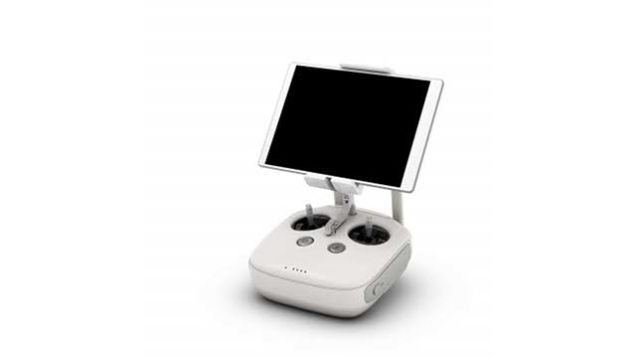 DJI has also improved the ability of the Phantom 3 to navigate, both in and outdoors. The new drone includes a suite of sensors that allows it to keep track of its position when operating inside a building where it wouldn’t normally be able to receive a GPS signal. The new drone also has the ability to connect with Russia’s GLONASS satellite positoning system as well, which can operate in tandem with standard GPS. This allows the Phantom 3 to more quickly triangulate its own locaton, and navigate more accurately too.

The Phantom 3 will begin shipping within a few weeks, with the Pro model carrying a pricetag of $1260, while the Advanced unit will run $1000. Both seem like significant upgrades over previous Phantom models, without substantially adding to the cost.

Other drone coverage on Gear Instititue