Data in the wilderness? Yes, it truly is a reality thanks to Globalstar. While most people still turn their nose up at the ability to remain “connected” in the wilderness, a new product from the satellite commuincations giant will not only facilitate better communication, it could save lives. On top of that, it just might be a significant step towards bringing everyone intimately closer to some of the most remote expeditions.

Globalstar has come out with an external hardware upgrade to its satellite phones that allows users to connect to the Internet while traveling through remote places. The Globalstar 9600 is a device that operates at roughly the speed of a 56K modem, and is capable of uploading tweets, emails, photos, and even low resolution video. This means experts can literally get a first look at what explorers are seeing in the field, whether that is a medical or equipment emergency, a new species of animal, or some unbelievable phenomenon, in realtime. 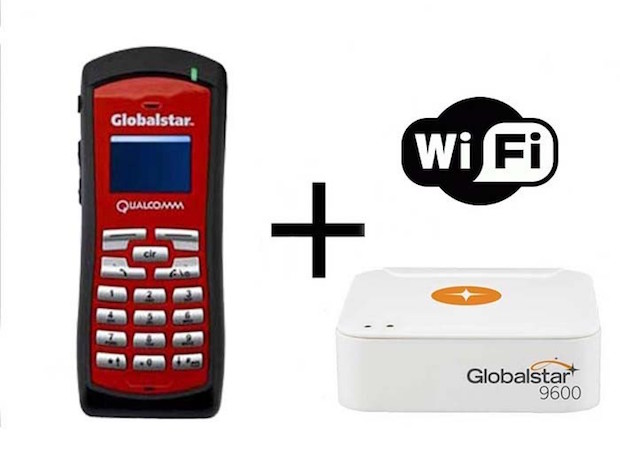 The 9600 module is small and has its own rechargeable power source. It weighs roughly as much as ten U.S. quarters and is slightly smaller than a pack of playing cards. Power is stored in an internal rechargeable battery, which is powered up using a 5VDC, 1A micro USB cable. It can reportedly operate for approximately 4 hours of sustained use and up to 36 hours of standby time. Internet speeds are about 56K and it works as a wireless hotspot with a range of up to 30 feet. (So don’t give your password out to everyone at base camp!)

The Globalstar 9600 is available now and works as part of the Globalstar Satellite network. It is not a standalone device however, and uses a standard USB port to connect to a compatible sat phone. It also features a built-in Ethernet port for direct connection to other devices. It sells for $149 with a selection of data plans available to fit your expedition requirements. Find out more, including a list of dealers, on the Globalstar website. 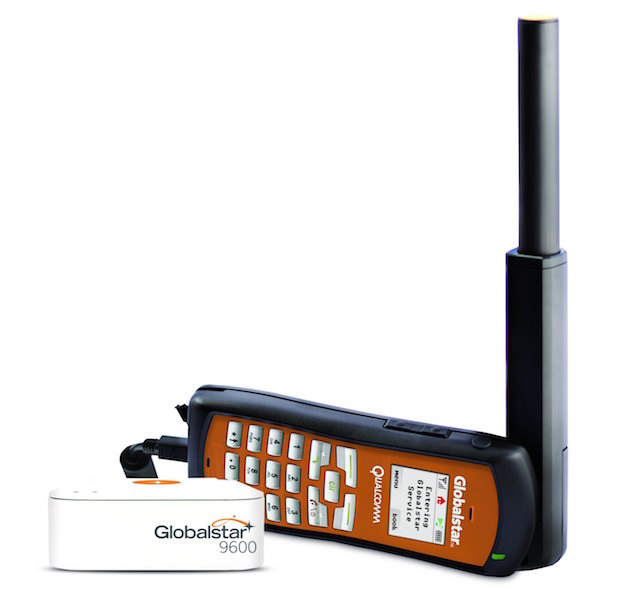