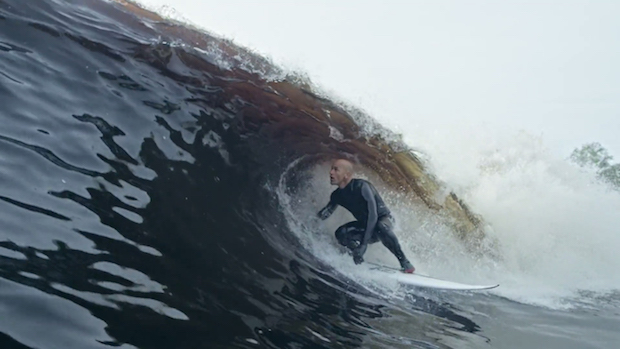 Even though we’ve seen man-made waves all over the world – ranging from Dubai to Japan  – no one has even been able to create a consistent, perfect barrel that surfers would want to ride. That all changed late last week however, when Kelly Slater revealed an eye-opening video of a project that he’d been working on for more than ten years.

In the video, which was filmed at an undisclosed location, we see a shot of dark glassy water rising almost 8 feet and curling over into a waterfall that looks so perfect that you might think that it was CGI, rather than real life. It is one of the few moments when a surfer might stand up with their hands on their heads and let out a long and uninterrupted “whaaaaaa.” In the video itself, Kelly does just that, exclaiming “Oh my god.” 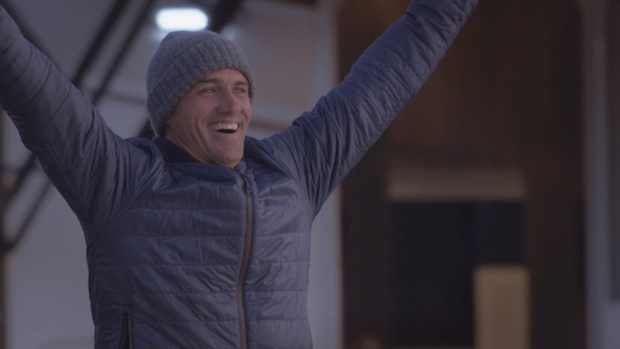 On his instagram he is quoted as saying this:

“Now that the world title has been decided and events for the year have finished, I’m excited to show you what I’ve been sitting on for the past couple of weeks. For nearly ten years, my team and I have been working on creating the first truly world-class, high-performance, human-made waves. This is something I dreamt about as a kid. Through rigorous science and technology, we’ve been able to design and build what some said was impossible, and many very understandably never thought would actually happen. I’m proud to say we took our time to get it right, and the first fully-working prototype of the wave now exists (a huge personal thank you to everyone in our lab and on our team for seeing this through!). I’ll be sharing more details in the coming weeks and months but I can’t wait any longer to share a film of my experience surfing the wave for the first time, almost two weeks ago. It was an insane day. I’m still a little in disbelief, and trying to process how much fun this wave is, but it certainly feels like this is going to change a lot of perceptions about human-made waves. There’s a direct link in my bio to kswaveco.com to view the short film. Can’t wait to see other people surf it soon and show what is possible on this thing. #KSWaveCo #FreakOfTechnology #LooksLikeSuperbank but #NotCrowded!” 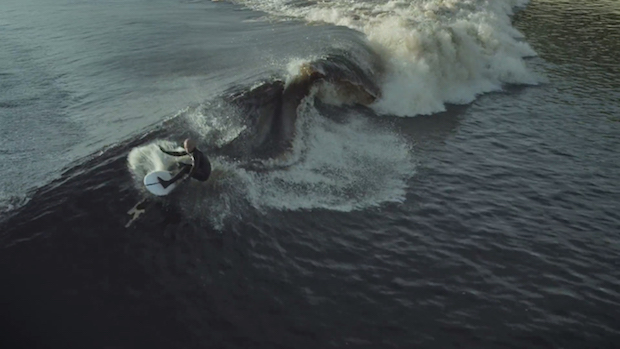 Not bad. Not bad at all. This quite possibly could be the most impressive piece of technology in the history of surfing. We’ll just have to wait to find out more in 2016. In the meantime, check out the video below.