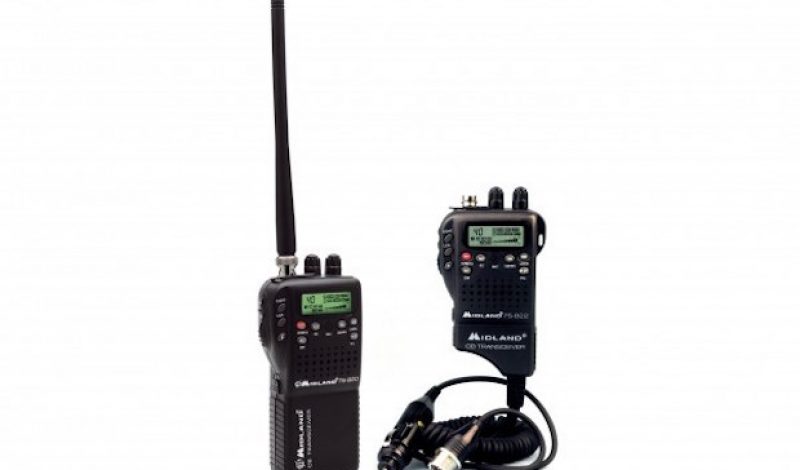 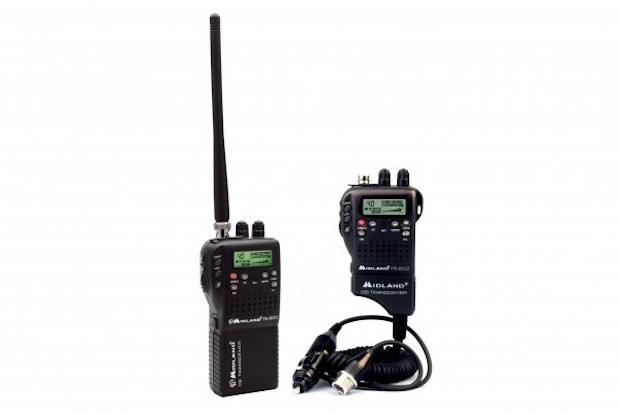 I’ve been spending more and more time outside of cell coverage lately, which can be a little weird for someone – who like most of you – has come to rely on being connected at all times. Whether I am out there on my own or with my family, the fact that I can’t reach out  – or be reached – in an emergency is a little unsettling, especially with a toddler and another bambino on the way. With that in mind, I recently decided to go old school and get myself set up with a CB radio.

(Cue theme from “Smokey and the Bandit”.)

CB radios, walkie-talkies, and similar devices pick up where cellphones drop off, utilizing frequencies that don’t require a localized cell tower or a service provider. It is because of this functionality that they won’t be affected during a state of emergency nor when the grid goes down. Now don’t get all weird on me here, I’m not suggesting you hunker down and start filling your basement with jugs of water and canned food – I’m just saying that this is proven technology that is portable, affordable, and will be more reliable than a cell phone when the going gets tough.

That said, there is one walkie-talkie style CB radio on the market today that not only has the ability to keep you connected, but is also easy to use too. It is the Midland 75-822 Portable/Mobile CB Radio, which has the ability to have its power amplified when you hook it up to an antenna, making it both a mobile and stationary communications tool no matter where you go. 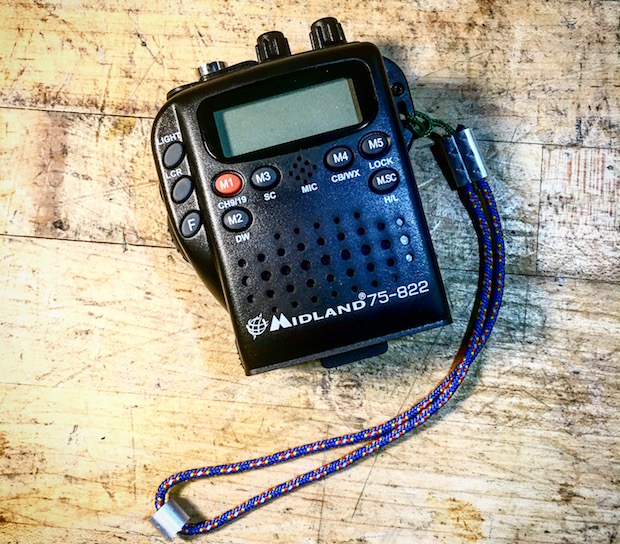 Touted for its reliability, adaptability and durability, the Midland 75-822 is a two-in-one 40 Channel CB radio that is easy to use right out of the box. Resembling a walkie-talkie, it broadcasts on the maximum amount of radio power the FCC will allow (4 watts) and features an additional 10 NOAA Weather alert channels, which are a MUST for anyone out of cell range on land or sea. For portability, the 75-822 comes complete with two battery packs – one for regular AA batteries and the other for rechargeable ones – and a flexible antenna. For vehicle use, a plug and play base is included that features a cord which can easily connect and disconnect from both your vehicle’s onboard 12v power source and an optional antenna.

I recently picked up one of these units and have used it in town, on hikes, and in the mountains of Vermont. In terms of range, I have been able to reach out almost two miles when using the unit portably and five miles when I have it attached to an external antenna in the truck.  If I mounted that same antenna vertically, I could probably extend that range another mile or two as well.

I’ve opted to use the rechargeable battery pack when I’m carrying the 75-822 on me, and have yet to run out of juice in almost two weeks of use. The NOAA weather alert feature has already proven its worth twice out on the trail, and though I have yet to be in any real emergency situations with the radio, I have a feeling that the easy to digest operation of the 75-822 won’t jam me up even if I am in a panic.

I’m all about being prepared when I step away from the conveniences and comforts of modern society. I did a lot of research on these systems before I landed on the Midland 75-822 and am very pleased with my decision. Though you don’t need to hook it up to an external antenna in your vehicle for it to function, it does boost the signal power significantly. Considering the fact that I do a lot of off-roading this was a major plus for me. 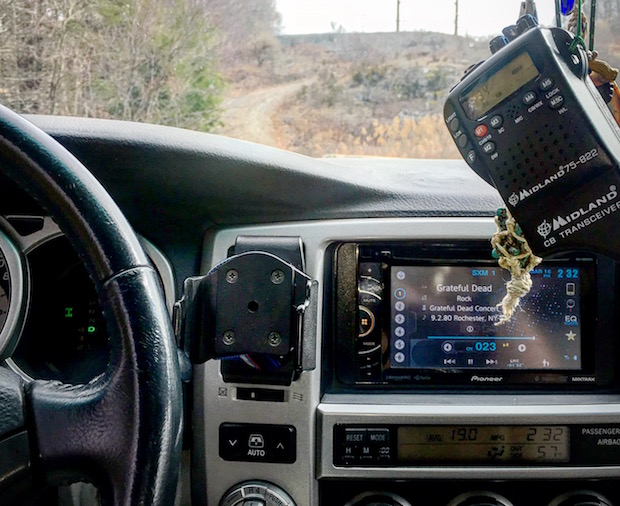 All total, I’ve spent less than $200 for a self-reliant system that has the ability to keep me contact at all times, no matter where I am or what the conditions are. I’d say that’s a more than a fair price to pay for peace of mind.